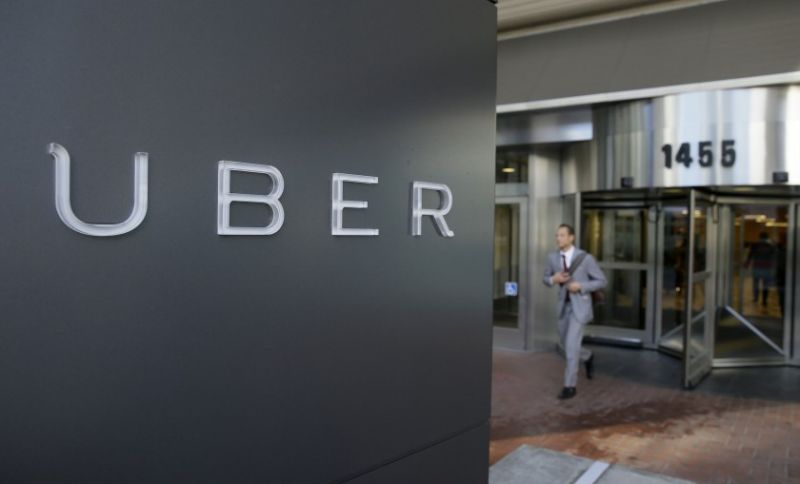 The ride-hailing service Uber seems determined to rewrite the dictionary definition of “bully” to read: “Uber.”

That’s the obvious conclusion to draw from its threat, made publicly by Chief Executive Dara Khosrowshahi and in state court by its lawyers on Wednesday, to shut down its operations in California for at least a few months and possibly for more than a year.

[Uber will] almost certainly have no choice but to shut down … completely in California for a minimum of several months.

(“Immediately” is a bit flexible here; the judge stayed his order to Uber and Lyft, another ride-hailing firm, for 10 days in case they wanted to appeal, which Uber has now done.)

Lyft also has threatened to suspend operations in California if it doesn’t obtain relief from the court order. The firm issued the threat during a conference call Wednesday on its second-quarter earnings, but hasn’t backed it up with a court filing, as of this writing.

Uber made its claims as backup to a request to the San Francisco judge, Ethan P. Schulman, to stay his order indefinitely, or until an appeals court can consider the matter. So it’s up to Schulman, for the moment.

Uber is asking for a Thursday hearing, but Schulman earlier considered a request from Uber to grant a longer stay, and rejected it.

If Uber’s threat were directed at, say Atty. Gen. Xavier Becerra or the city attorneys of Los Angeles, San Diego and San Francisco who brought the lawsuit against Uber and Lyft that prompted the court order, however, we’d say that the regulators’ response would be clear: Call Uber’s bluff.

Is Uber really prepared to shut down its operations in California for any number of months? Possibly, but consider the impact on its business: Los Angeles and San Francisco are two of the five largest markets for the ride-hailing service, according to its financial disclosures.

The others are Chicago, New York and London; the five markets account for a total of 23% of its gross ride bookings, which totaled some $10.7 billion in 2019.

But a few other points need to be made about Uber’s representations.

First, it should be remembered that the issue in the state lawsuit is whether Uber and Lyft should be required to comply with Assembly Bill 5, the 2019 law that requires that workers such as drivers for ride-hailing companies be brought on as employees and granted all the benefits that employees generally receive.

Those include a minimum wage, overtime pay, workers’ compensation, the right to form a union, and protection by antidiscrimination and paid sick leave laws, among other benefits. “Independent contractors” don’t get any of that, and Uber drivers have to pay for their own fuel, auto maintenance, insurance and other expenses themselves.

Uber talks as though the court order was a bolt from the blue. The firm suggests that it will have to start just this minute to gin up all the technological and human-resources arrangements necessary to convert its drivers to employee status. Its “various steps … will require at least several months and potentially up to a year to complete,” according to its executive, Brad Rosenthal.

The prospect that Uber might have to reclassify its drivers as employees has been evident since April 30, 2018. That’s the day the California Supreme Court issued standards for how to designate an employee rather than an independent contractor.

Although Uber and Lyft weren’t parties to the case, the ruling made it crystal clear that their business model was at issue. AB 5 merely codified the Supreme Court ruling, but it was signed into law on Sept. 18, 2019, and made effective as of Jan. 1, 2020.

In other words, what was Uber waiting for? Did it really not lift a finger to prepare for the eventuality that its business model might change? This couldn’t have been a surprise.

Indeed, in its very first annual report as a public company, issued in February, the company acknowledged that it “may not be successful in defending the classification of Drivers” as independent contractors, and that if it failed, the outcome “could be material to our business.”

Failing to get ready for an adverse outcome bespeaks an amazing level of dereliction at the top. Uber says that classifying drivers as employees will require it “to build a human resource information system to track and manage drivers” and “hire hundreds of HR representatives, recruiters, finance and accounting staff, and management personnel to supervise drivers.”

Then it will have to “train and orient” drivers, and “prepare, issue, and update employee handbooks, manuals, and required policies.”

You mean Uber doesn’t provide any training or policy directives to drivers now? Isn’t that a danger to passengers?

In any case, Schulman, the San Francisco judge, felt that any expenses the companies incurred as a result of employee classification were either the justifiable costs of complying with state law, or their own fault.

Schulman accused the companies of a “prolonged and brazen refusal to comply with California law,” and stated, “It is high time that they face up to their responsibilities to their workers and to the public.”

One other thing. Rosenthal in his declaration tries to slip a fastball past the judge. He says Uber is “not set up to … provide transportation services.”

This is a reference to the company’s position that it’s not a “transportation” company, but merely a technology company whose drivers and passengers use its app to connect.

Schulman aptly called this claim “nonsense.” He wrote, “To state the obvious, drivers are central, not tangential, to Uber and Lyft’s entire ride-hailing business.” That’s always been true, and still is. 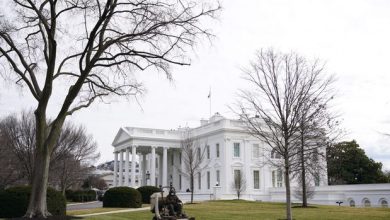 The Rich Catch a Break—Sort of—With House Tax Plan. What to Know. 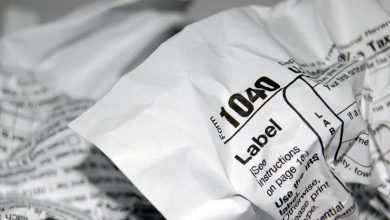 The IRS already knows how much tax you’ll owe, so why do Americans have to pay so much to file their tax returns? 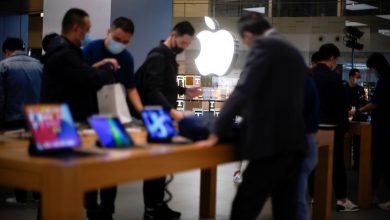 Southwest vs Spirit: Which Airline Stock Has A Better Route To Recovery?