(Bloomberg) — Snowflake Inc., a cloud data platform that was valued at $12.4 billion in a February funding round, filed for an initial public offering, disclosing revenue that has more than doubled year over year.

The San Mateo, California-based company in its filing Monday listed the size of the offering as $100 million, a placeholder that will likely change.

Snowflake, which announced an enhanced strategic partnership with Salesforce in June, has said it has more than 2,000 customers including JetBlue Airways Corp., Accor SA and Conagra Brands Inc.

The offering is being led by Goldman Sachs Group Inc. and Morgan Stanley. Snowflake plans to list its shares on the New York Stock Exchange under the symbol SNOW. 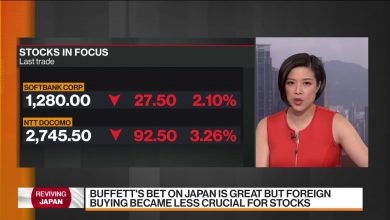 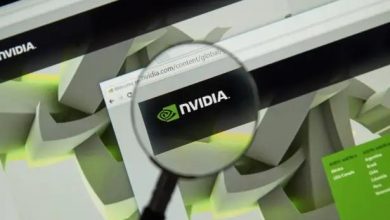 Earnings to Watch Next Week: AutoZone, Nvidia, Medtronic and Costco Wholesale in Focus 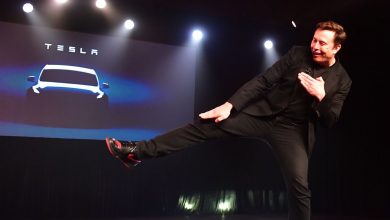 Tesla is in decline, SUVs are king, and more insights from the world’s largest electric-vehicle market 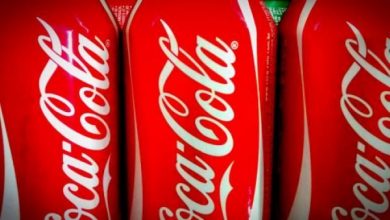