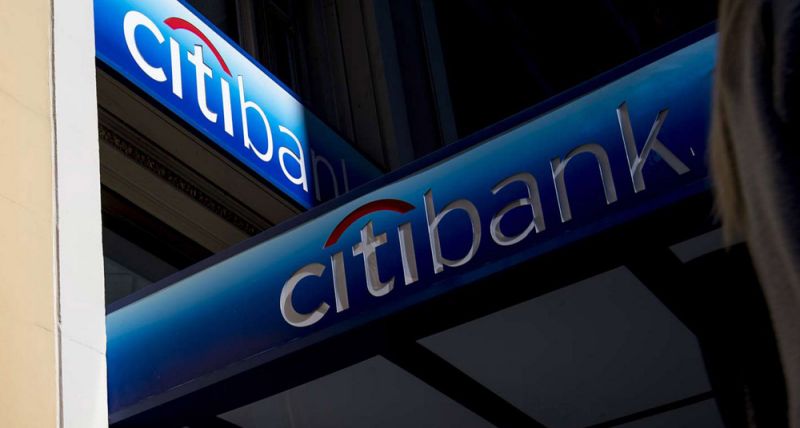 (Bloomberg) — Brigade Capital Management LP told a federal judge it can’t return $175 million that Citigroup Inc. says it paid as part of a $900 million error because the money went to other funds, while the bank says Brigade is the only one of dozens of lenders that has “flat out” refused to return the money.

Citigroup, which sued the money manager on Monday, wired payments to about 40 funds that use Brigade as their investment or collateral manager, and knows Brigade itself isn’t one of the lenders and doesn’t have the money it’s seeking, Brigade said in a legal filing Tuesday. The bank has asked the court to order the firm to return its share of the $900 million it inadvertently wired to Revlon Inc. lenders, some of which are locked in a bitter fight with the struggling cosmetics giant.

Citigroup has recouped less than half of the money, which it blamed on a clerical error, and some lenders are refusing to pay, saying Revlon was in default on a loan and should have repaid them anyway, according to people with knowledge of the matter. But at a hearing on Tuesday before U.S. District Judge Jesse Furman, a lawyer for the bank said Brigade is the only lender that has declined outright, while others have given the payments back and Citigroup is in talks with still others.

“It was Brigade, the largest lender here, who has flat out refused to return the funds on the grounds that they weren’t made in error,” attorney Matthew Ingber said.

Citigroup, the administrative agent for the loan, said it had intended to make interest payments on Revlon’s behalf but accidentally transferred a sum more than 100 times as big. The bank has begun briefing watchdogs, including the Office of the Comptroller of the Currency and the Federal Reserve, about how it mistakenly misdirected so much money, people familiar with the matter said.

“You need a pretty big eraser on your pencil for a $900 million mistake,” said Vincent Indelicato, a partner at the law firm Proskauer Rose LLP who is a member of the restructuring and bankruptcy practice and isn’t involved in the case.

Brigade was supposed to receive $1.5 million in interest on loan principal of $174.7 million, according to Citigroup’s lawsuit. Instead it got $176.2 million and has refused to repay the funds “despite crystal-clear evidence that the payments were made in error,” Citigroup said.

If Brigade chooses to “ignore the math,” the firm “should have at least wondered why the interest was paid,” Ingber told the judge at Tuesday’s hearing.

Brigade said the lenders were “lawfully owed every penny” that was transferred by Citigroup in Revlon’s name and couldn’t have known the payments were a mistake. The bank is taking aim at Brigade “for strategic reasons,” but the money at issue has already been distributed to the actual lenders, Robert Loigman, a lawyer for Brigade, said .

“To sort of target Brigade as if they were the lender here doesn’t make sense and doesn’t work,” Loigman said.

The judge said he would rule later on Tuesday on Citigroup’s request for a temporary restraining order blocking Brigade from doing anything with the funds pending resolution of the lawsuit.

Furman has sat on the bench for his share of creditor brawls. He oversaw the case of Windstream v. Aurelius Capital Management LP, ruling in the hedge fund’s favor over an asset transfer. 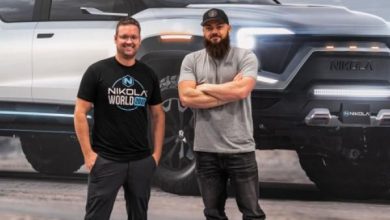 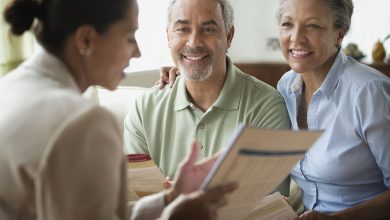 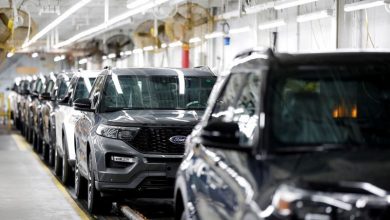 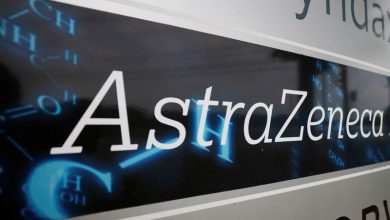