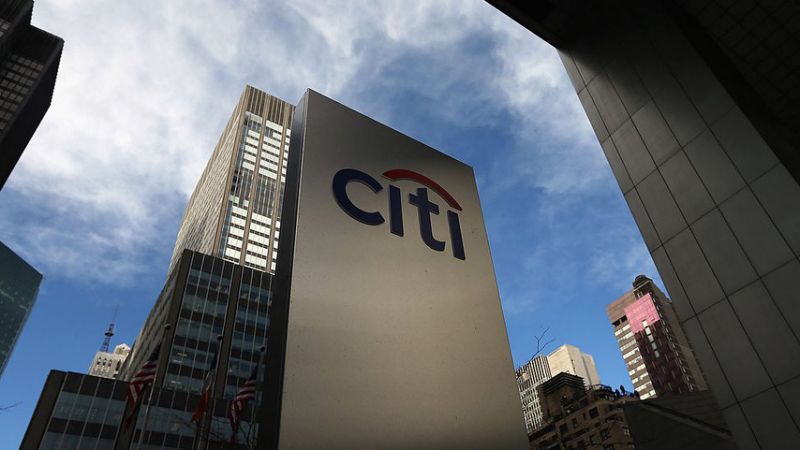 View photos
A ‘Citi’ sign is displayed near Citibank headquarters in Manhattan.

The money is part of the $900m the bank accidentally transferred to creditors of the struggling cosmetics company Revlon.

The bank says it meant to send Brigade just $1.5m to cover interest on a loan the hedge fund holds.

Citigroup blames the accidental over-payment on an “operational mistake”.

In a filing to the Southern District of New York Court, Citigroup said it meant to make interest payments on behalf of Revlon but transferred amounts more than 100 times the size intended.

“When Citibank discovered the mistake, it promptly asked the recipients to return its money,” America’s third-largest bank said in the filing.

Citigroup was preparing to step down as the administrative agent for the Revlon loan when it accidentally wired roughly $900m to the lenders’ last week amid a bitter fight between the cosmetics company and creditors.

Some of those that received the over-payments have returned the money to Citigroup, while others, including Brigade, did not immediately give the money back.

Brigade was supposed to receive interest on a $174.7m loan, according to the complaint.

Can you keep money paid by mistake? Generally, no and if you spend the money it can in some circumstances end up as a criminal matter. That said, there are some other issues in this case. Brigade had lent money to Revlon, and the erroneous payment covered the outstanding amount – though that doesn’t mean Brigade was necessarily entitled to receive it now. It was just an interest payment of a much smaller amount that Citibank intended to pay on Revlon’s behalf.

There is another layer to this story. Another bank acting on behalf of Brigade and other creditors was already suing Revlon. The complaint accused Revlon of stealing – that is the word used in court documents – collateral used for the loans. That means assets, in this case Revlon’s brands, that could be used to cover any shortfall in the loan repayments.

Citibank is named along with Revlon as one of the defendants in the complaint. The bank is accused of gross negligence and wilful misconduct. That complaint asked a New York court to declare the loan “due and payable”. The creditors, including Brigade claim they are legally entitled to the money now, and to their surprise have received it, though if it does get to court it will be for a judge to decide if they can keep it.

It instead got $176.2m and has refused to repay the funds “despite crystal-clear evidence that the payments were made in error,” Citigroup said, noting that the money belonged to the bank, not Revlon.

Revlon has been hit hard by the coronavirus pandemic and Brigade is one the creditors that has sued the company over its debt restructuring plans.

Citigroup declined to comment further on the case. Brigade did not immediately respond to a BBC request for comment. 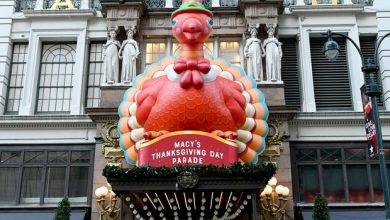 Is the Stock Market Open Today? Here Are the Hours for Thanksgiving and Black Friday. 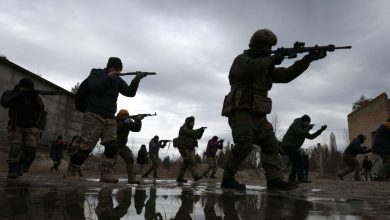 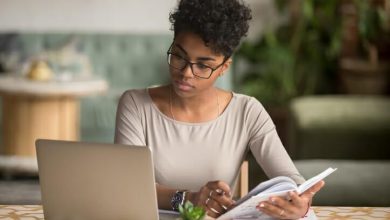 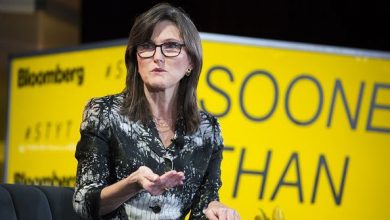