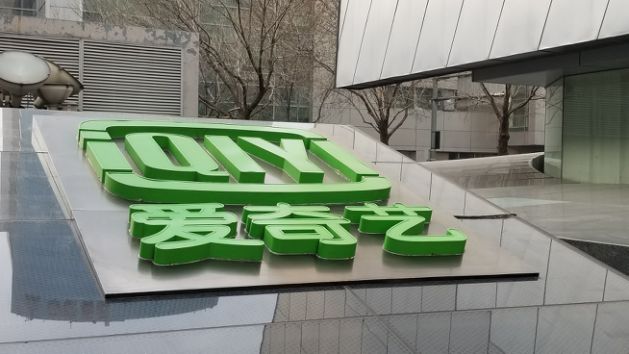 Confirmation of the SEC probe is expected to send iQIYI’s NASDAQ-listed shares sharply lower. They closed at $21.68 on Thursday. But pre-market trading Friday indicates a fall of 10% to $19.3.

The SEC confirmation was revealed by the company at the same time as interim and second quarter financial data. This showed essentially flat revenue, decreased losses in the three months between April and June, and a 14 million plunge in subscriber numbers in the past three months.

Subscriber data was previously spotlighted in April, when iQIYI was surprised by an attack from activist investment firm Wolfpack Research. Wolfpack accused the company of fraud.

IQIYI “massively [inflated] its user numbers and revenue while at the same time hiding the fraud from auditors and investors by overpaying for content, acquisitions and other assets,” Wolfpack said in its April report. “IQIYI is nearing its 10-year anniversary and it has never been profitable and its losses are accelerating.”

“We estimate (iQIYI) inflated its 2019 revenue by approximately RMB 8-13 billion, or 27%-44%. (iQIYI) does this by overstating its user numbers by 42%-60%. Then, (iQIYI) inflates its expenses, the prices it pays for content, other assets and acquisitions in order to burn off fake cash to hide the fraud from its auditor and investors,” the Wolfpack report said.

IQIYI quickly denied the Wolfpack analysis, saying that it contained “errors, unsubstantiated statements and misleading conclusions and interpretations.” But it made little further public effort to debunk or pick apart the allegations. Now the SEC is doing it instead.

“The SEC’s Division of Enforcement is seeking the production of certain financial and operating records dating from Jan. 1, 2018, as well as documents related to certain acquisitions and investments that were identified in a report issued by short-seller firm Wolfpack Research in April 2020 (“Wolfpack Report”). The company is cooperating with the SEC.  We cannot predict the timing, outcome, or consequences of the SEC investigation,” iQIYI said.

The company’s latest financial filing – covering a period when coronavirus-related lockdowns were a boon for other digital entertainment companies – invites further questions over iQIYI’s subscriber numbers.

While iQIYI portrays the subscriber total as a year-on-year gain, the numbers are lower than figures the company previously revealed for December 2019, and substantially lower than the figures revealed for March 2020.

The company’s latest statement, attributed to founder, director, and CEO, Gong Yu, said: “The COVID-19 pandemic greatly impacted our business during the first half of the year, resulting in unusual user behavior, fluctuating numbers, and unprecedented challenges.”

“Our loss margin narrowed as we kept spending strategically on original content to boost in-house production capability and made wise and disciplined investment across the board. With the pandemic being contained in China and its adverse impact gradually fading away, we believe we are still well on track to achieve healthy and sustainable long-term growth,” said Gong in a statement.

Despite Gong’s encouraging words, the SEC move can only add to the air of disquiet surrounding Chinese companies listed on U.S. securities markets. Activist investors have targeted several other companies, and this year claimed a notable scalp with Luckin Coffee, which was accused of inflating its revenues. The restaurant firm is now being delisted from NASDAQ, after it confirmed that $310 million of revenue had been fabricated.

Now the President Donald Trump government has weighed in, threatening to delist all Chinese firms that fail to meet U.S. accounting standards.

IQIYI attracted further attention in June when it was revealed that Tencent Holdings had made an unofficial approach to merge the company with its Tencent Video unit. The status of talks between the companies is not known.

Announcing its second quarter results this week, Tencent claimed 114 million paying video subscribers, compared with 112 million at the end of March 2020, and 106 million as of December 2019. 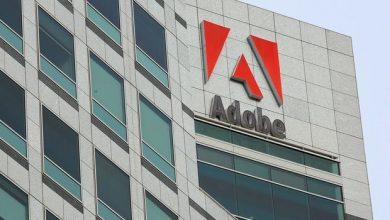 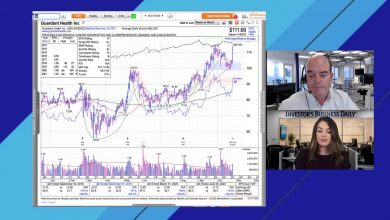 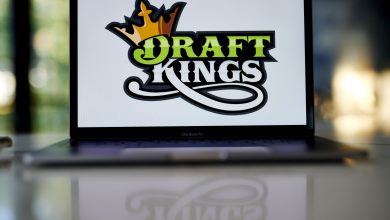 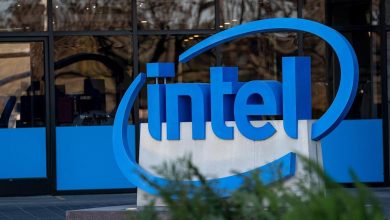