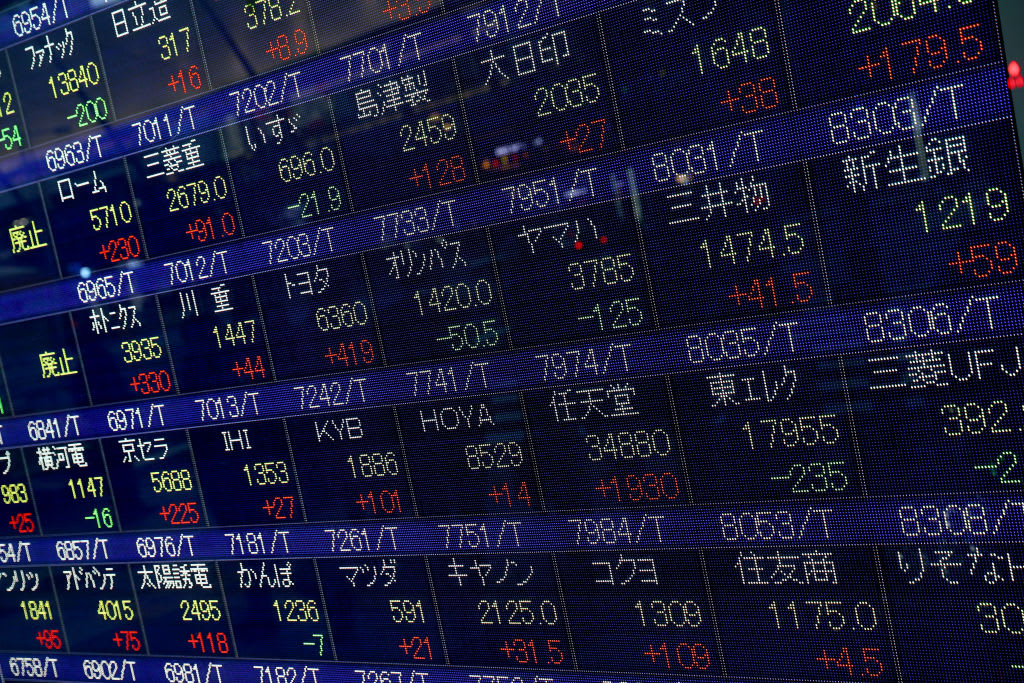 Chinese stocks joined the declining trend across Asia-Pacific markets on Wednesday morning, as investors continue to monitor coronavirus developments. Russia claimed to have developed the first vaccine in the world, while the U.S. was in a stalemate over virus aid talks.

Softbank shares fell 3.51% after posting a $12 billion quarterly profit on Tuesday. The return to profit came after the company reported historic losses of $13 billion for its last fiscal year.

In New Zealand, the central bank held the cash rate at 0.25% on Wednesday. It comes as the country increases restrictions again in Auckland as cases of local transmission were detected in the city after being virus-free for 102 days, according to Reuters.

In Thailand, markets are closed for a holiday.

U.S. markets swung between gains and losses overnight. Hopes of a new coronavirus relief package and optimism over Russia’s claim of developing a vaccine boosted stocks for much of the trading day. That’s despite international skepticism about whether Russia’s vaccine was effective and safe, with doubts cast on the approach on testing.

However, all three indexes, the S&P 500, the Dow Jones Industrial Average and the Nasdaq Composite ended the day lower after virus aid talks between the White House and lawmakers stalled. Treasury Secretary Steven Mnuchin said Monday the White House is open to resuming coronavirus aid talks with Democrats and putting more relief money on the table to reach a compromise. However, Senate Majority Leader Mitch McConnell said Tuesday negotiations with Democrats were at a stalemate.

National Australia Bank’s Rodrigo Catril pegged the stalemate as the “catalyst for the big reversal in US equities in the last couple of hours of trading.”

“Now with no talks scheduled, the deadlock between Republicans and Democrats is at risk of dragging on for weeks,” Catril, a foreign exchange strategist at the bank, wrote in a morning note.

Meanwhile, gold prices fell more than 5% overnight, the worst one-day decline in seven years as investors’ risk appetite returned, boosting U.S. stocks. Spot gold tumbled as much as 5.51% to $1,927.30 per ounce, down sharply from Friday’s record intraday high of $2,089.20.

The U.S. dollar index, which tracks the greenback against a basket of its peers, was at 93.823, swinging higher from levels above 93 seen earlier.

The Japanese yen traded at 106.72 per dollar, weakening from levels above 105 in the last few days. The Australian dollar changed hands at 0.7121, declining slightly.

What’s on tap for Wednesday (all times in HK/SIN): 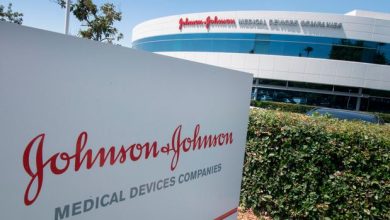 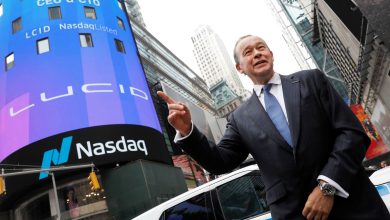 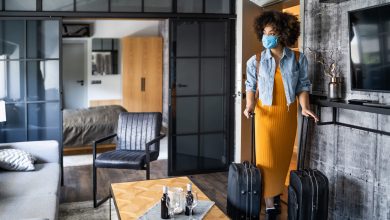 Vacancies and vaccines: How travelers could benefit from hotel industry struggles 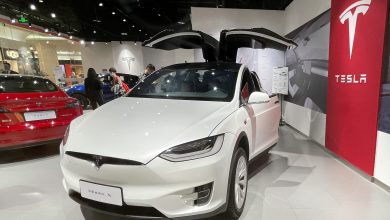