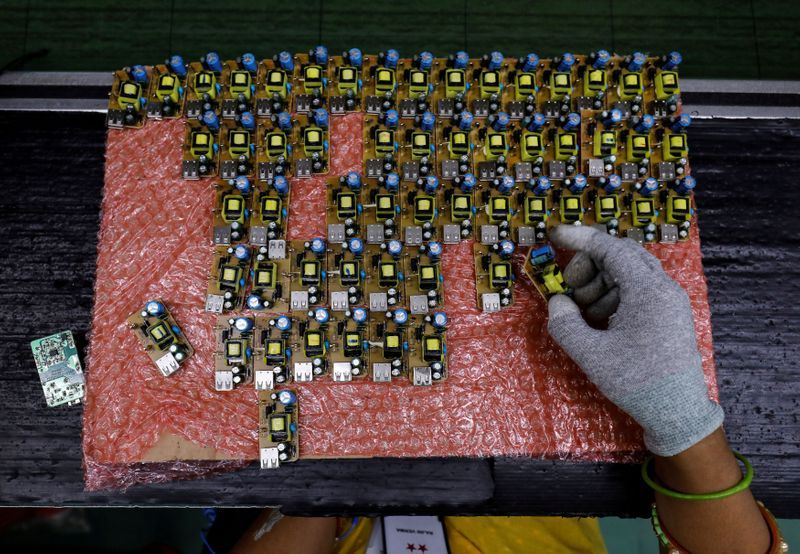 NEW DELHI/SHANGHAI (Reuters) – Chinese firms like Xiaomi <1810.HK> are facing delays getting approvals from India’s quality control agency for their goods, five industry sources told Reuters, as the business environment deteriorates after a clash on their Himalayan border.

The Bureau of Indian Standards (BIS) has in recent weeks delayed approvals for mobile phone components and televisions, jeopardizing the plans of firms such as Xiaomi as well as Oppo, industry sources in India and China said.

BIS Director General Pramod Kumar Tiwari did not respond to requests for comment. China’s commerce ministry and the foreign ministry did not immediately respond.

Xiaomi declined to comment, while Oppo did not respond.

The most serious border tension in decades between the Asian giants has hurt already hurt their economic ties and Indian officials expect the damage to get worse.

“We cannot do business as usual.”

India had mandated the screening of investment flows from China in April but the government has been slow in approving any since the clash.

India’s trade ministry did not respond to a request for comment.

A senior Indian official said the government was working on a new standards policy – likely to be announced by the end of August – in a bid to target low-quality products from China and elsewhere.

But those deliberations have stalled approvals for even branded Chinese companies’ hoping to step up sales, one Indian industry source said.

“The products are not getting clearance as quality standards are being upgraded because of which many product lines could be affected,” said the official, who declined to be identified.

Chinese smartphone brands, including Oppo and Xiaomi, account for eight of every 10 smartphones sold in India. While the two companies assemble most of their models in India, several components are imported from China.

Modi has in recent weeks called for a “self-reliant India”, urging industry to focus on boosting domestic production.

Under the BIS’s registration scheme, certain electronic goods – whether imported or locally made – need to meet India’s standards. After companies get their products tested in a certified laboratory, BIS approves the applications.

A source briefed at a smartphone maker in China, which has been affected by delays, said BIS applications were typically processed within 15 days but had now “been left in limbo”.

As of Friday, 643 applications were pending for registration, with 394 pending for more than 20 days, the BIS website said. It did not say how many were from Chinese companies.

The CP-UP Certification Technology Service Co, an agency based in China’s Guangzhou city which helps clients with such clearances, told its customers in an Aug. 4 notice that BIS had stopped processing applications from “non-Indian manufacturers” from July 23 “due to the trade war between China and India”.

It was not immediately clear whether imports from countries other than China were also being held up.

A BIS official, speaking on condition of anonymity, said additional checks were being made in consultation with several ministries before clearing any applications. 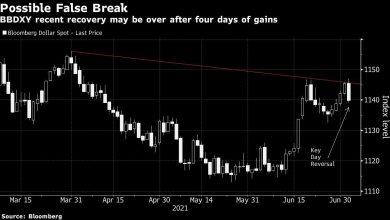 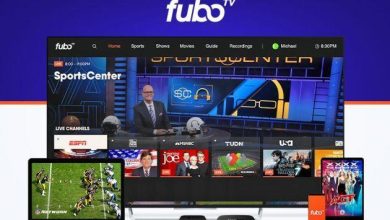 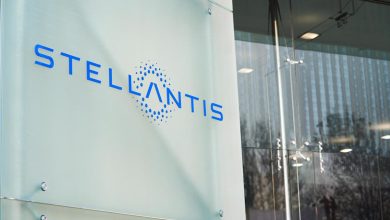 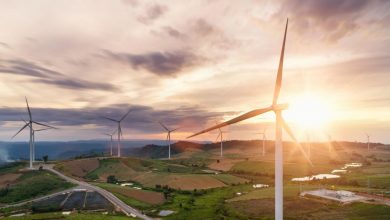