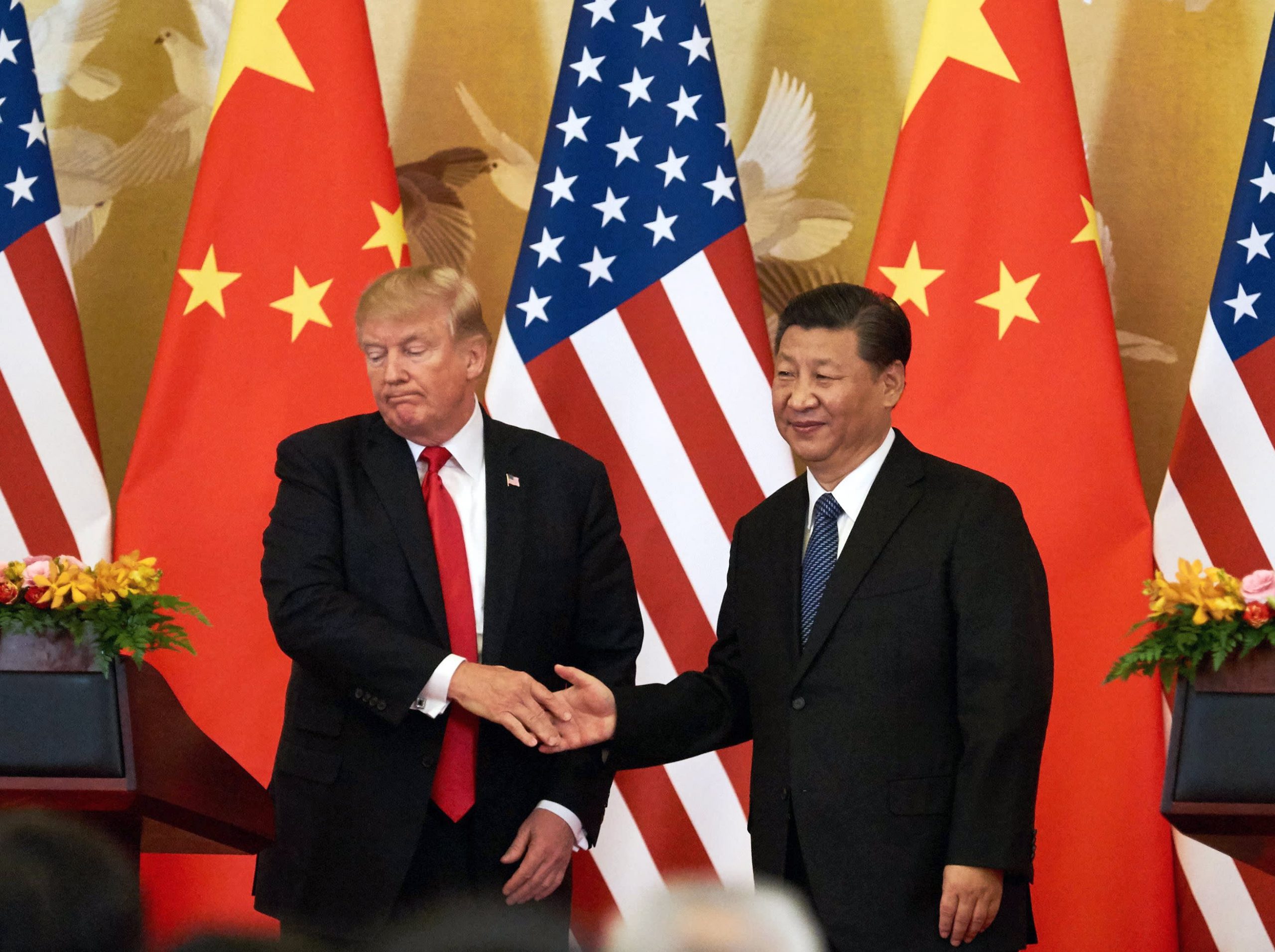 “There is a whole structural side to this deal and on the structural components, whether it comes to intellectual property, financial services, market access and having China change some of its laws on agriculture, China is more or less, doing what it said it was going to do,” said Clete Willems, a former deputy director of the National Economic Council.

“And that’s why even though you have these purchases lacking, you have the U.S. still saying that it’s happy with the deal,” said Willems, who was previously part of the U.S. team negotiating with China. He left his position in the White House last year and is now a partner at law firm Akin Gump.

The Chinese government has been seeking to improve market access for foreign enterprises to do business in China and pledged to improve intellectual property protection.

But the country has so far fallen short on its promised purchases in the “phase one” trade deal that was signed in January. In that agreement, China pledged to buy an additional $200 billion in U.S. goods over the next two years, on top of the 2017 U.S. export numbers.

According to Peterson Institute for International Economics, China should have bought a total of $142.7 billion of American goods by the end of this year, if measured using U.S. exports data. Using the official Chinese import data, Beijing should purchase $172.7 billion this year, PIIE said.

However, in the first half of 2020, China bought less than 25% of the targeted full-year amount of U.S. products based on both sets of statistics, data compiled by the think tank showed. The data excludes China’s purchase of U.S. services, PIIE said.

“They got to do better on the purchase side, everyone knows that. But of course, we did have this thing called the coronavirus, that’s why they’re behind,” Willems told CNBC’s “Street Signs.”

In particular, Tencent-owned Chinese messaging app WeChat, is something many U.S. enterprises see as vital when doing business in China, said Willems.

“If they can’t use that, they are going to be put at big disadvantage to their competitors from Europe and Japan and elsewhere,” he said. In turn, trade could be affected, he added.

As Beijing’s relationship with the Trump administration continues to be rocky, “China really hopes for a Biden reset,” said Willems, adding that the Asian economic giant thinks relations will be in a better shape if Joe Biden wins the election in November.

However, the Democratic presidential nominee and former U.S. vice president will likely be tougher on China than Beijing expects, said Willems.

“They are looking at his history, his track record with the Obama administration … I think he probably wouldn’t be as aggressive as the President — but he’ll be aggressive, but maybe a bit more predictable — and I think that’s what they’re counting on.” 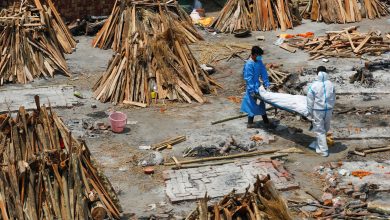 U.S. to restrict travel from India effective May 4 as Covid surge devastates the country 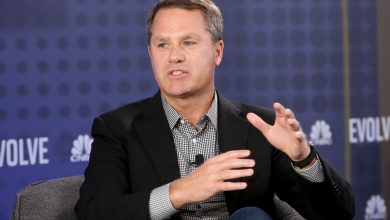 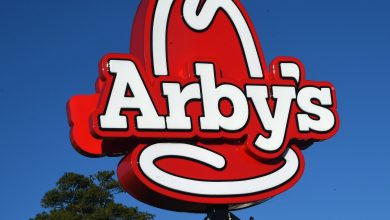 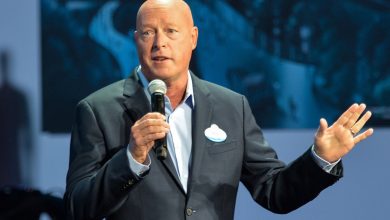