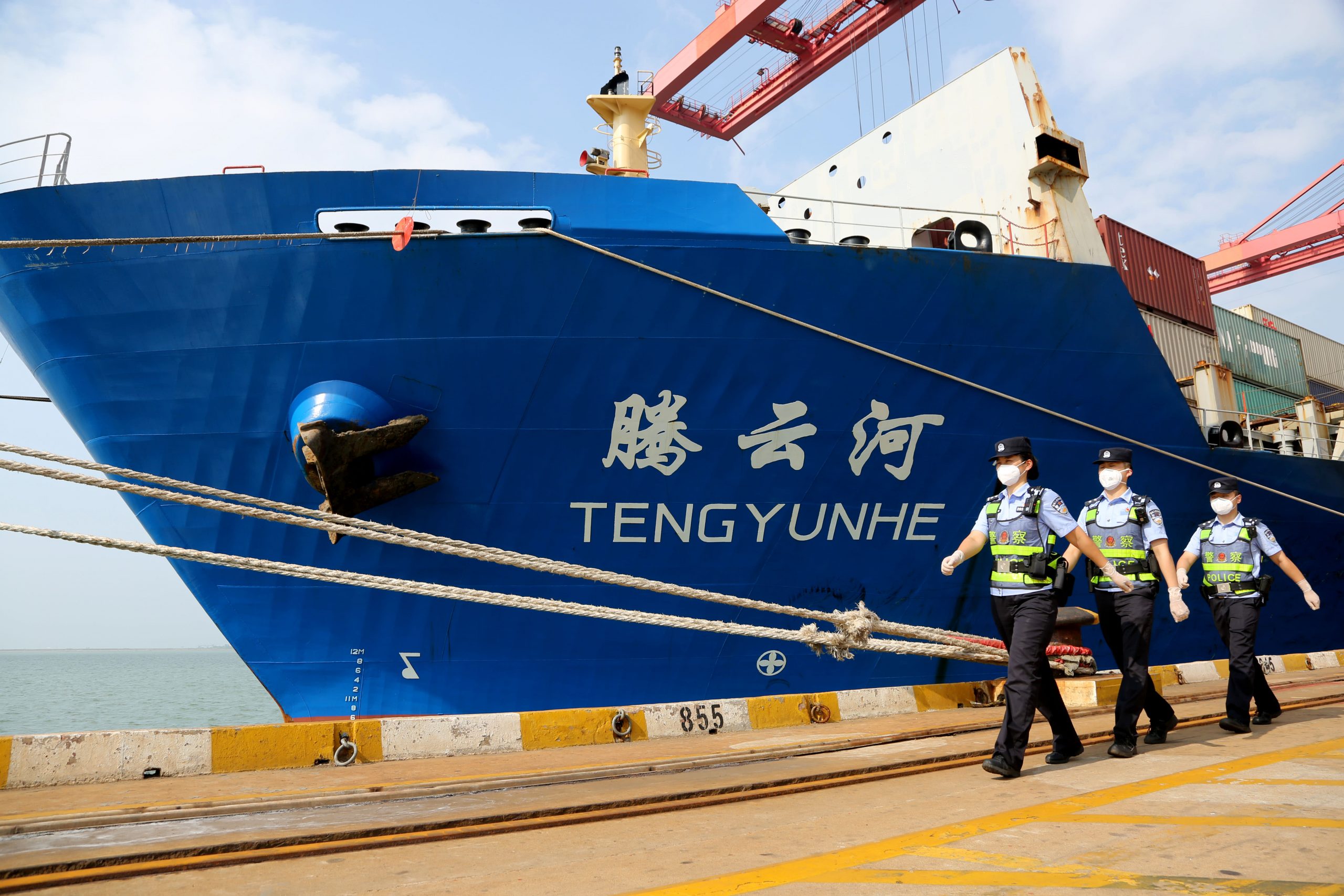 China’s dollar-denominated exports rose 7.2% while imports fell 1.4% from a year ago, data from the country’s General Administration of Customs showed on Friday.

Economists polled by Reuters had expected China’s dollar-denominated exports to fall by 0.2% from a year ago, while imports were predicted to have risen 1% from a year ago.

In June, China’s dollar-denominated exports posted a rise of 0.5% compared to a year ago, and imports rose 2.7% in the same period.

Despite the coronavirus pandemic hitting global demand, exports from China have held up as exports in medical supplies jumped in the first half of the year.

“Much of the recent resilience of exports has been due to shipments of masks, medical products and work-from-home equipment,” Rasmussen wrote in a note following the data release.

Rasmussen said China’s stimulus-led recovery looks set to continue in the coming months — and this would support a rebound in imports.

Senior U.S. and Chinese officials are reportedly expected to review the implementation of their phase one trade deal next week. 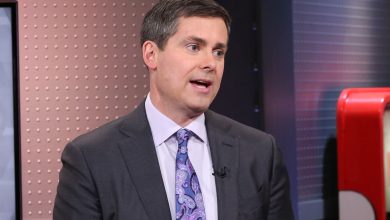 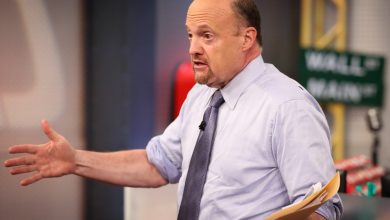 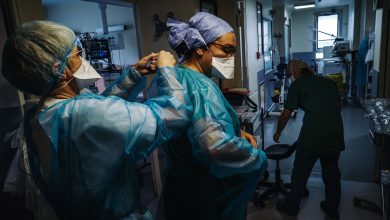 Europe scrambles to control coronavirus second wave, with a state of emergency and lockdowns 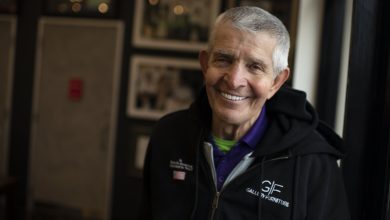