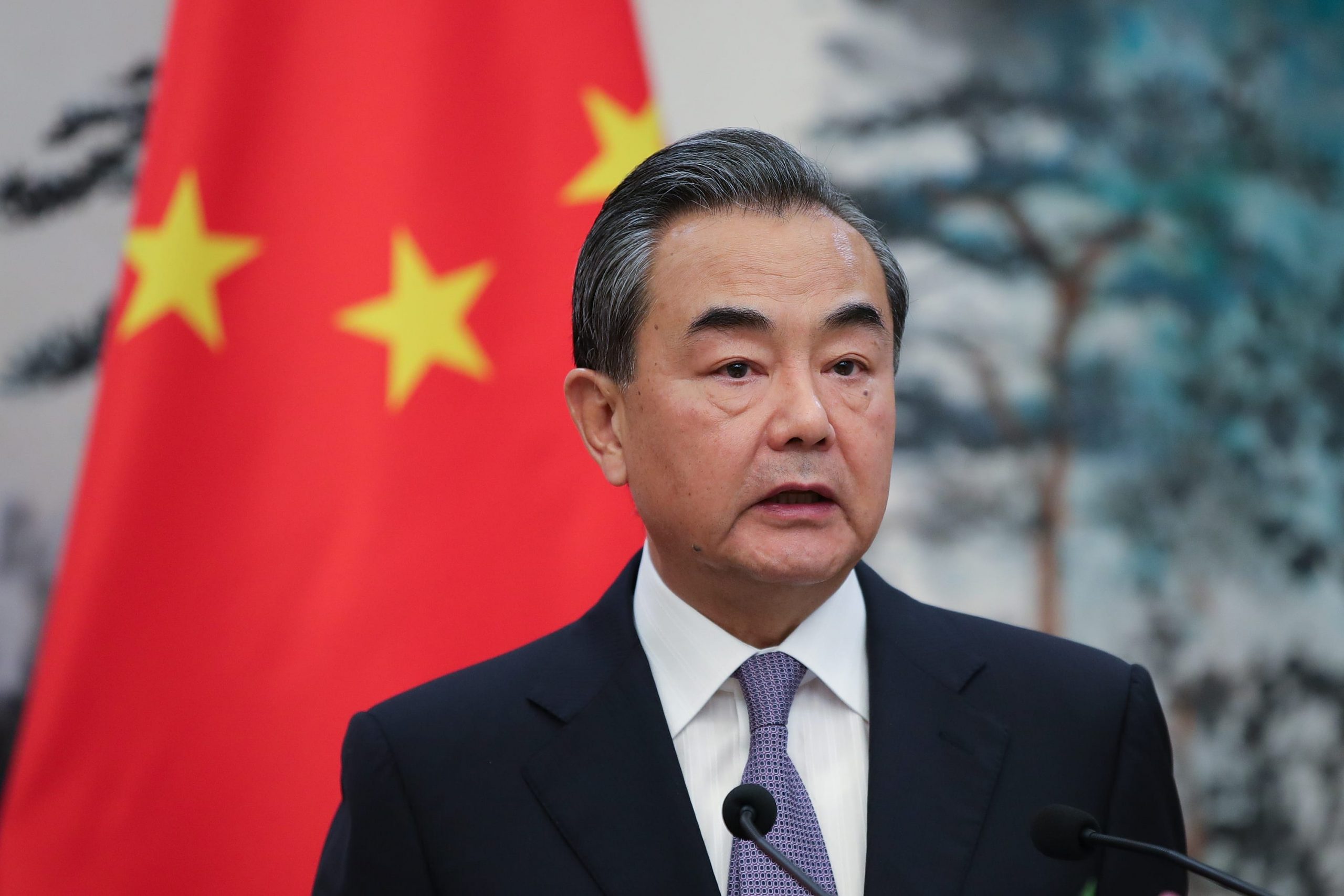 China’s top diplomat has called out the U.S. for attempting to start a new Cold War between the two largest economies, and in the process plunging the world into “chaos and division.”

In an interview with state media Xinhua News Agency on Wednesday, Chinese State Councilor and Foreign Minister Wang Yi said “today’s China is not the former Soviet Union.” He added that his country has “no intention of becoming another United States.”

“We have no intention of becoming another United States. China does not export ideology, and never interferes in other countries’ internal affairs,” he said.

Several American officials have warned that China wants to replace the U.S. as the world’s dominant power. Such sentiment in the U.S. culminated in a series of recent speeches by top officials — including Secretary of State Mike Pompeo and national security advisor Robert O’Brien — which called out China for its attempt in upending the global order.

China has repeatedly denied that it’s seeking to replace the U.S., and in turn accused Washington for trying to stop its ascent in the world.

Wang said relations between the two countries are “facing the gravest challenge since the establishment of diplomatic ties” and blamed the U.S. for that deterioration.

“The root cause is that some American politicians who are biased against and hostile to China are using their power to smear China with fabrications and impede normal ties with China under various pretexts,” he said.

The contest between the U.S. and China has dominated much of global attention over the last few years. Two years ago, the two countries entered a damaging trade war that resulted in elevated tariffs being slapped on each other’s products worth hundreds of billions of dollars.

Tensions between the two spilled into the technology space, with the U.S. accusing Huawei — and later TikTok, a video-sharing app owned by ByteDance — for threatening American national security. Washington has tried to pressure its allies to ban Huawei from their countries’ 5G networks.

Wang called such moves by the U.S. a “textbook example of bullying” and a violation of “international rules of fair trade.” In contrast, he stressed that China is a “firm defender” of the international system. 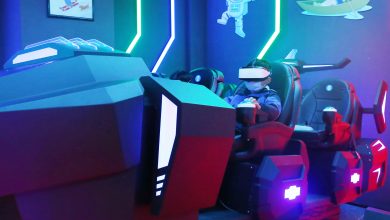 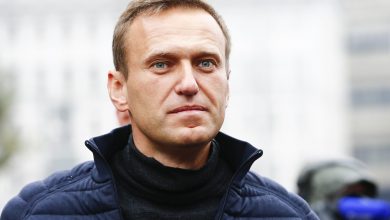 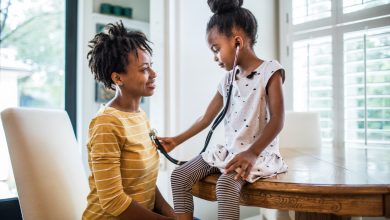 If you are quitting a job amid the ‘Great Resignation,’ here are some options for health insurance