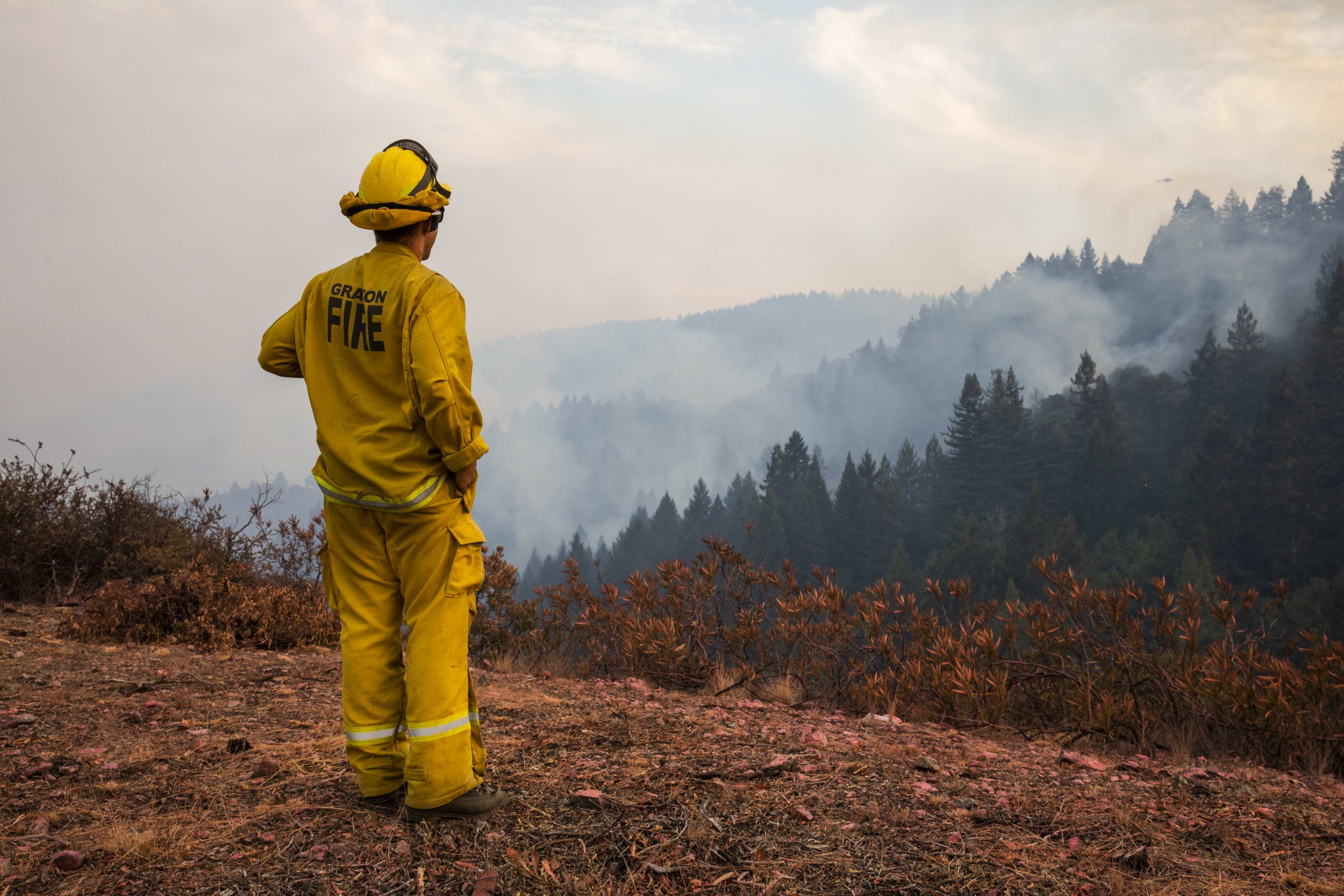 Fire officials are cautiously optimistic after dodging a major lightning storm, but they are pleading with residents to heed warnings and stay out of evacuation zones as three massive San Francisco Bay Area wildfires rage on, suffocating the region with smoky air.

California Gov. Gavin Newsom said this week will be critical as more than 14,000 firefighters battle 17 major fire complexes, largely in Northern California where wildfires have surrounded the city of San Francisco on three sides, singeing coastal redwoods that have never been burned. The wildfires have been burning for a week.

“We are dealing with different climate conditions that are precipitating in fires the likes we haven’t seen in modern recorded history,” he said Monday.

A warning about dry lightning and gusty winds that could spark more fires was lifted for the San Francisco Bay Area on Monday morning, a huge relief to fire commanders who said the weather was aiding their efforts as firefighters continue to pour in from out of state. Temperatures are expected to be hot again this week.

But officials warned the danger was far from over and admonished residents to stay out of evacuated areas. Six people who returned to a restricted area south of San Francisco to check on their properties were surprised by fire and had to be rescued, the San Mateo County Sheriff’s Office said. Looters have been warned they’ll be arrested if caught.

“It is highly dangerous in there still,” said Jonathan Cox, a deputy fire chief with the California Department of Forestry and Fire Protection, known as Cal Fire, of the blaze north of Santa Cruz.

More than 1,200 buildings have been destroyed although the number is bound to increase as residents are allowed back into neighborhoods and inspectors get a better look at the destruction. Authorities for the fire north of San Francisco expect to allow more evacuees back into their homes, or what remains of them.

“This is an emotional time for many people, this is a time when that sinking feeling really starts to set in,” about the loss, said Sonoma County Sheriff Mark Essick, who is involved in efforts against fires burning in Sonoma, Napa and surrounding counties north of San Francisco.

A burned out vehicle is left in front of a fire- ravaged residence as smoke from the CZU August Lightning Complex Fire fills the sky Saturday, Aug. 22, 2020, in Boulder Creek, Calif.

A fifth body was found over the weekend from that wildfire, bringing the death count from the fires to seven. Also, Santa Cruz authorities announced Sunday that the body of a 70-year-old man was found in a remote area called Last Chance. Police had to use a helicopter to reach the remote area of roughly 40 homes at the end of a windy, steep dirt road north of the city of Santa Cruz.

Among the victims was 70-year-old Mary Hintemeyer, of Winters, California, her boyfriend Leo McDermott, and his son, Tom, said Hintemeyer’s son, Robert McNeal.

McNeal told KPIX-TV that he lost contact with his mother Tuesday night as the fires picked up speed. He said his mother had tried to go into town earlier that day but turned back at a roadblock where authorities said if she went through she wouldn’t be allowed back. She returned home to get her boyfriend, who was in a wheelchair.

“They started prepping the property to leave — by then it was too late,” McNeal said. Authorities found their remains among the ruins on the property Wednesday, he said.

McNeal’s voice cracked with emotion as he described his mother as his best friend and the family caretaker who watched over everyone.

“Just get out, don’t wait,” McNeal told the TV station, urging people to follow evacuation orders. “If you think it’s going to be too much to get your sprinklers on before you get out of there, forget those too. Forget it. Get out. Just get out. It ain’t worth it.”

A utility worker found unresponsive in his vehicle in Solano County while assisting fire crews also died last week, but authorities have not yet released a cause of death.

Dustin Blumenthal of the Graton Fire Department watches over spot fires on Big Ridge, seen smoldering in the background, during the Walbridge portion of the LNU Lightning Complex fire in Sonoma County, California, U.S., on Saturday, Aug. 22, 2020.

Berlant, with Cal Fire, said about 170,000 people remain evacuated after about 50,000 were allowed back into their homes starting Sunday.

Santa Cruz County Sheriff’s Office Chief Deputy Chris Clark said three people were arrested Sunday night from evacuated areas, two on outstanding warrants and one woman “seen walking around with a backpack,” who was in a closed area and was not a local.

The governor on Monday called the reports of looting “repugnant” and applauded prosecutors for taking a tough stance.

The fire in wine country north of San Francisco and another southeast of the city have grown within a week to be two of the three largest fires in state history, together burning about 550 square miles (1,425 square kilometers).

The wine country fire has been the most deadly and destructive blaze, accounting for five deaths and destroying 871 homes and other buildings. 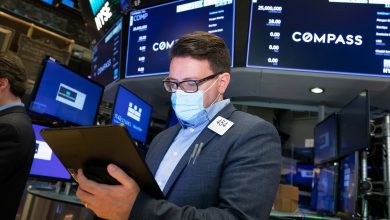 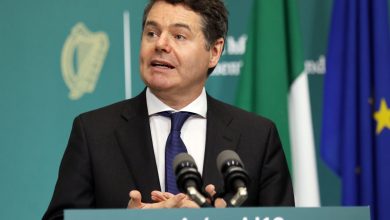 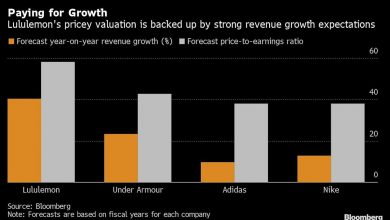 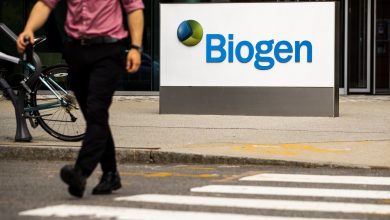