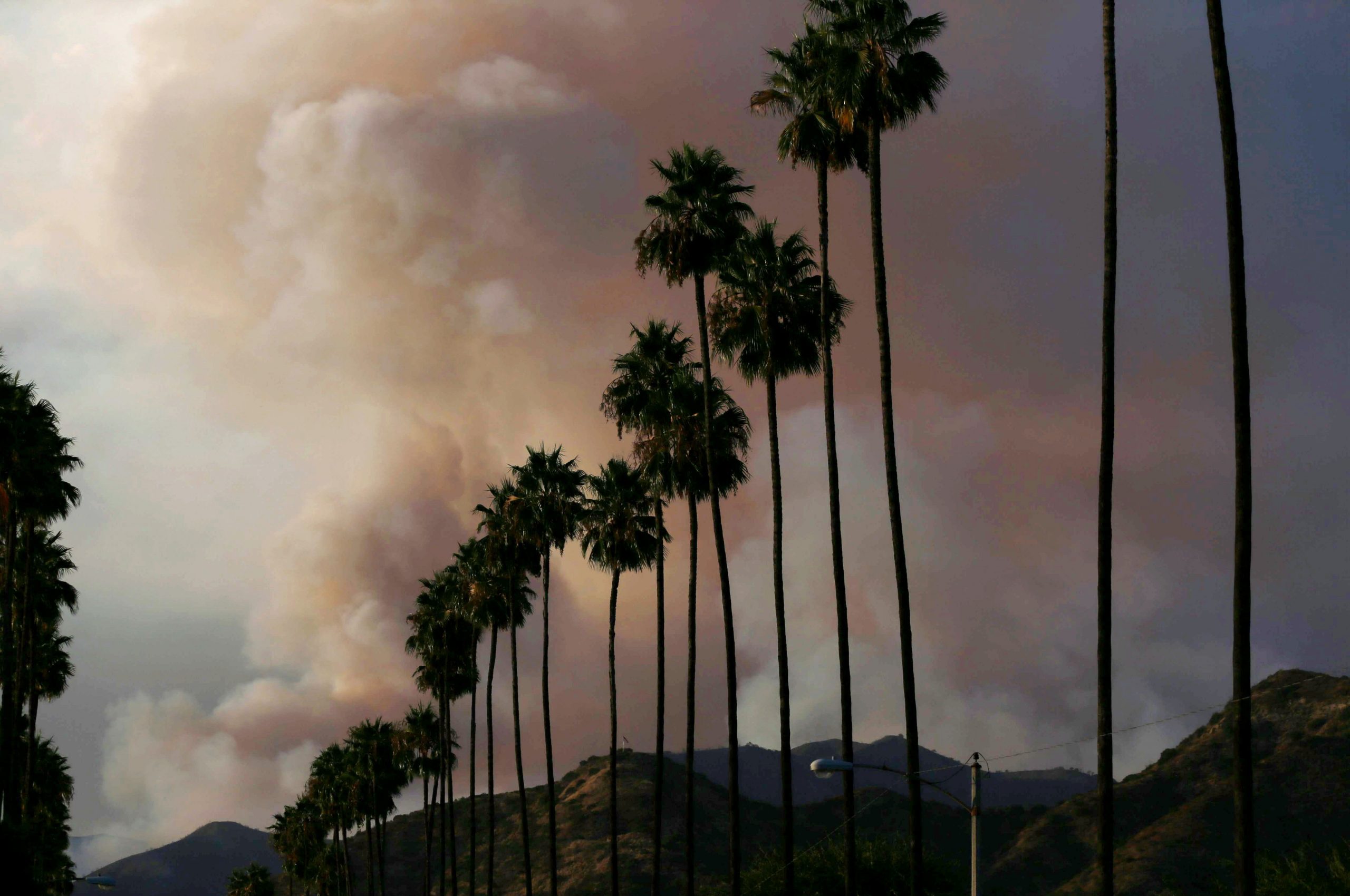 A plume of smoke rises from the Ranch 2 Fire on August 15, 2020 as seen from Azusa, California.

California Gov. Gavin Newsom declared a state of emergency Tuesday to ensure the states receive vital resources amid wildfires that have exacerbated a stifling heat wave.

At least 27 fires are raging across the state, including some caused by lightning from a rare summer thunderstorm Sunday, according to a map by the California Department of Forestry and Fire Protection. The flames have intensified temperatures from an already serious heat wave that rolled in over the weekend.

On Saturday, a fiery tornado was spotted near the Nevada border where the Loyalton Fire continues to burn in the Tahoe National Forest.

The emergency order will allow agencies to deploy every possible resource to keep residents safe under such “extreme” conditions, Newsom announced Tuesday.

“California and its federal and local partners are working in lockstep to meet the challenge and remain vigilant in the face of continued dangerous weather conditions,” Newsom said.

The state has experienced rolling blackouts as the high temperatures have stretched the state’s energy grid to its limits.

The governor signed an emergency proclamation Monday to prevent rolling blackouts. The order allowed some users and utilities to use “backup energy sources” during peak times.

The National Weather Service urged residents on the West Coast to take the heightened temperatures seriously in order to prevent heat-related illnesses.

“Yeah, it’s summer, and summer is hot, but this is different,” the agency tweeted. “These are record high temperatures in what is typically one the hottest times of the year anyways.” 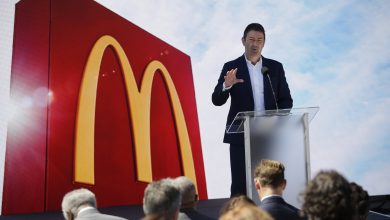 McDonald’s sues former CEO Easterbrook, alleges he lied about relationships he had with workers 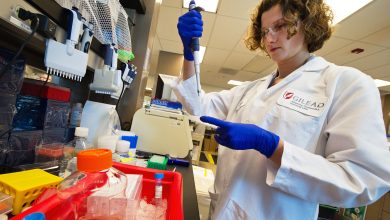 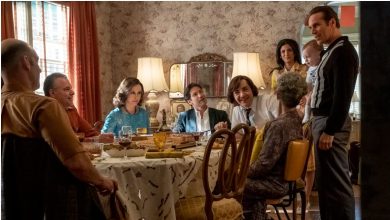 ‘The Many Saints of Newark’ tallies just $5 million domestically, showcasing the pitfalls of hybrid release models 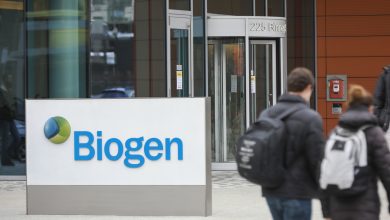