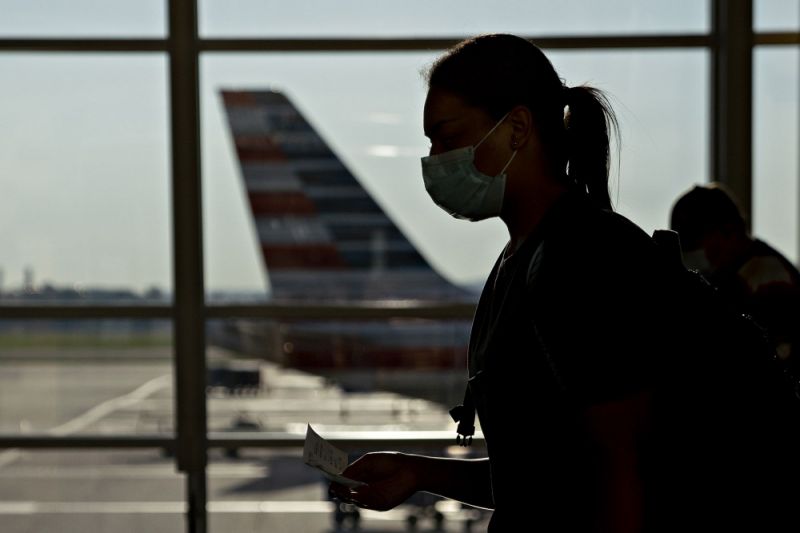 After dumping his stakes in airlines earlier this year with a warning that the pandemic had unleashed fundamental change on that business, Buffett’s own Berkshire Hathaway Inc. took a roughly $10 billion impairment charge tied to Precision Castparts, its massive maker of plane parts. A vaccine may be the only remedy for the pandemic’s “particularly severe” impact on the aerospace market, Berkshire said.

At Berkshire’s annual meeting in May, Buffett announced a full reversal on his airline bet, with his conglomerate going from one of the biggest shareholders in all four major U.S. carriers to owning none. A rally in airline shares over the next month had critics including President Donald Trump saying Buffett had erred, but the S&P 500 Airlines index is down 26% since that early June high.

Despite those stock sales, the Omaha, Nebraska-based company still had a significant exposure to the air travel slump through Precision, a business it bought more than four years ago in a deal valued at $37.2 billion.

Now, Precision has had to restructure, including by cutting 10,000 employees in the first half of this year. The business reported a pretax loss of $78 million in the second quarter, compared to a profit of $481 million in the same period a year earlier.

Berkshire expressed caution about when this pain might end.

“In our judgment, the timing and extent of the recovery in the commercial airline and aerospace industries may be dependent on the development and wide-scale distribution of medicines or vaccines that effectively treat the virus,” Berkshire said in the filing. 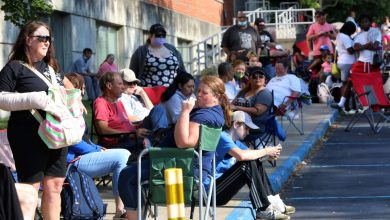 What to do if you already filed taxes but want to claim the $10,200 unemployment tax break 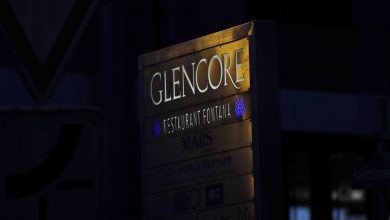 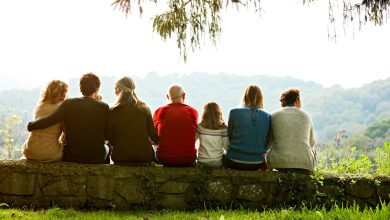 The retirement crisis: where do we stand? 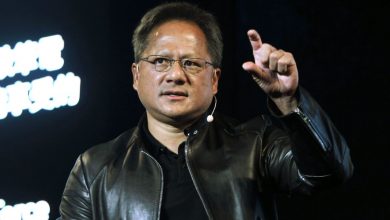 Nvidia says it will build UK's most powerful supercomputer