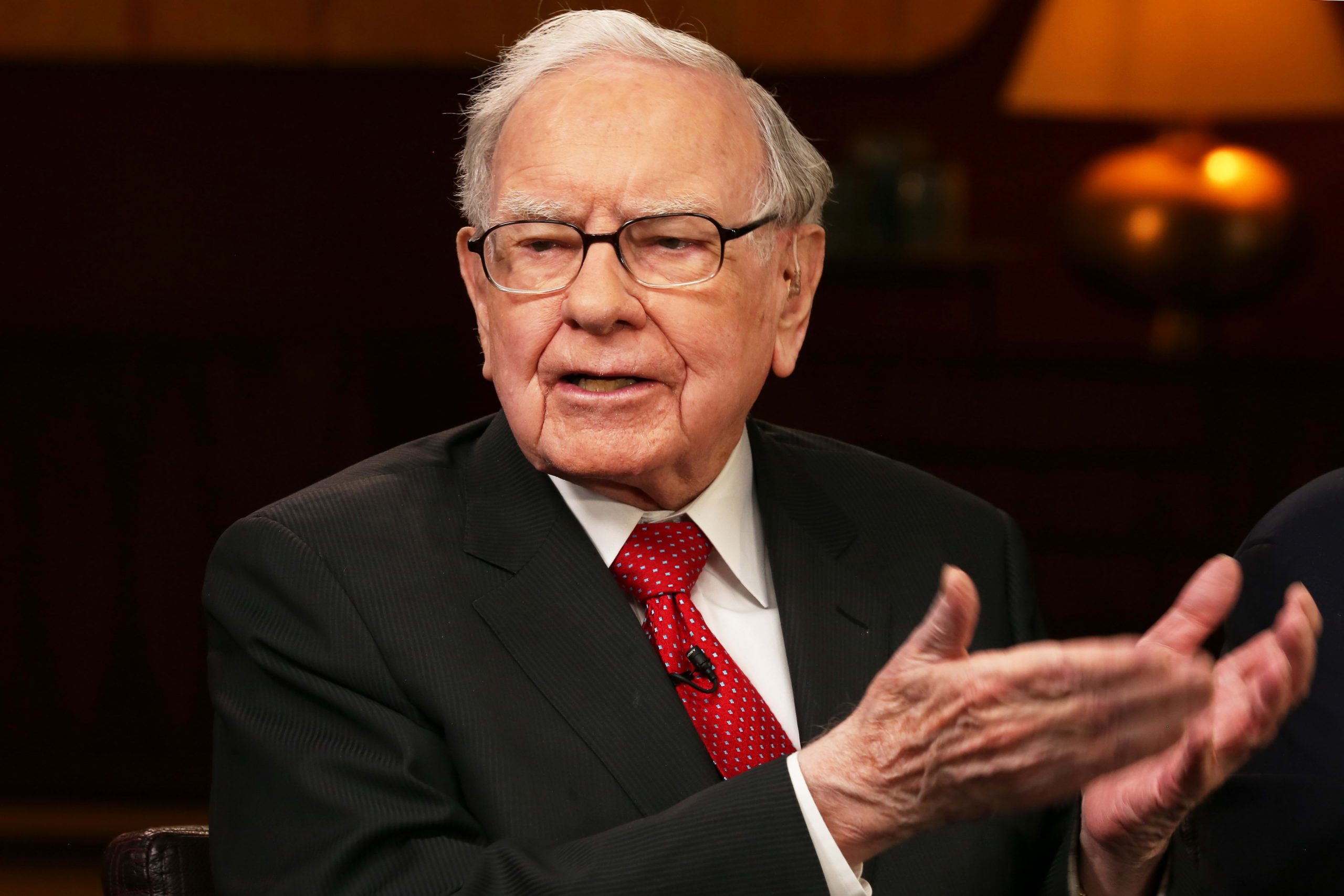 Berkshire Hathaway announced on Saturday it bought back a record amount of its own stock during the second quarter as the coronavirus pandemic dented operations for Warren Buffett’s conglomerate.

The company said it repurchased $5.1 billion worth in stock in May and June. Berkshire repurchased more than $4.6 billion of its Class B stock and about $486.6 million in Class A shares.

The share repurchase is the most ever in a single period for Buffett, nearly double the $2.2 billion the conglomerate bought back in the final quarter of 2019. In fact, the amount is slightly more than what Buffett spent buying back Berkshire stock in all of 2019. Despite the company’s record buybacks last quarter, the Berkshire’s cash hoard grew to more than $140 billion.

Berkshire Class A and Class B shares plunged more than 19% in the first quarter and lagged the S&P 500 during the second quarter with declines of more than 1%.

Those buybacks come during a tough period for some of Berkshire’s wholly owned businesses as the pandemic thwarted economic activity in the U.S. and across the globe.

Operating profits for Berkshire fell 10% during the second quarter, dropping to $5.51 billion from $6.14 billion in the year-earlier period. The company also took a charge of approximately $10 billion from Precision Castparts, Berkshire’s largest business within its manufacturing segment.

Berkshire’s investments in public markets gained $34.5 billion in the quarter. That gain caused overall second-quarter net earnings to surge to $26.3 billion, up from $14.1 billion a year ago. However, unrealized gains from investments quarter to quarter are volatile and Buffett himself warns investors not to focus on that overall net earnings figure.

The company is heavily invested in several companies that have rallied since the broader stock market bottomed in late March. Apple — Berkshire’s biggest common stock holding — has nearly doubled since March 23. JPMorgan Chase is up more than 27% over that time period and Amazon has popped more than 66%.

To be sure, Berkshire warned of the uncertainty presented to its businesses by the ongoing coronavirus pandemic, noting: “The risks and uncertainties resulting from the pandemic that may affect our future earnings, cash flows and financial condition include the nature and duration of the curtailment or closure of our various facilities and the long-term effect on the demand for our products and services.”

The company also said insurance giant Geico — which is owned by Berkshire — will likely see its underwriting results “negatively affected” by the pandemic for the rest of 2020 and into the first quarter of next year.

Correction: This story has been updated to reflect Berkshire’s operating profits fell 10% to $5.51 billion. A previous version of this story misstated the figure. 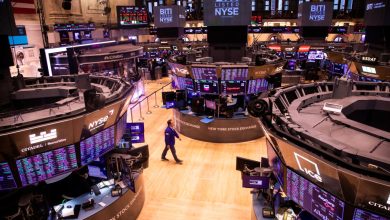 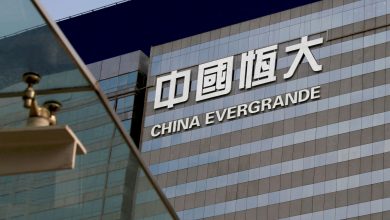 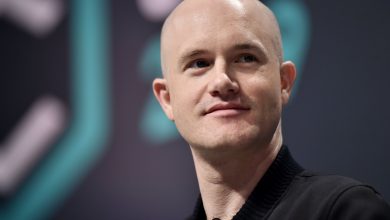 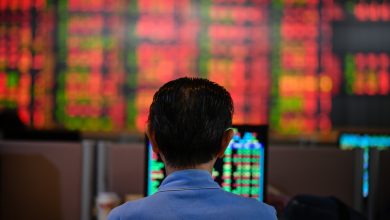 These Asia stocks have fallen sharply since their 2021 IPOs, fading from their first day surges