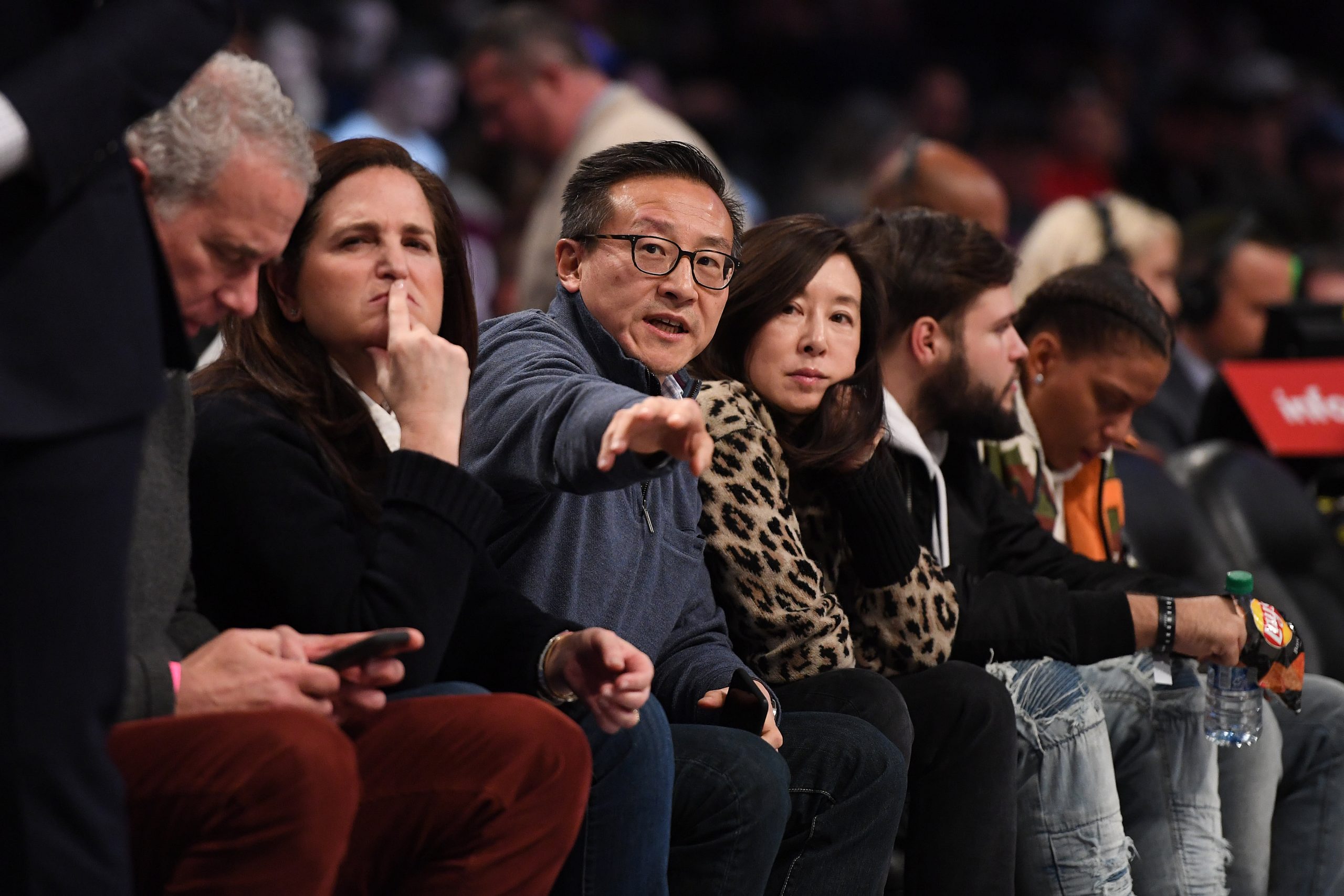 Owner Joe Tsai of the Brooklyn Nets against the Philadelphia 76ers during the game at Barclays Center on December 15, 2019 in the Brooklyn borough of New York City.

Led by owners Joe Tsai and Clara Wu Tsai, the Brooklyn Nets are pledging $50 million over 10 years to support and establish programs they hope will lead to economic mobility in the Black community.

The married couple will lead a “five-point plan,” which will include continued support for its players pushing for social and economic equality and address wage gaps in communities of color, starting in Brooklyn. The plan will also address diversity within the Nets organization and the National Basketball Association league office.

“After George Floyd’s death, we felt like we needed to take a firm stand on racial injustice,” Wu Tsai said in an interview with CNBC Monday. “I wanted to state our beliefs on this issue — that racism is pervasive and needs to be addressed, and I wanted to lay out core principles that clarified our purpose as an organization.”

She added the club wants to increase awareness about systemic oppression with the assistance of players like forward Garrett Temple.

“You have to admit that racism exists, and you have to understand that there are systemic imbalances in society that cause racism and cause lack of economic mobility and lack of wage trajectory.” Wu Tsai said.

The Nets’ contribution will total $60 million, which includes $10 million donated to the NBA and National Basketball Players Association’s $300 million pledge to start the “NBA Foundation.” The league said the 10-year program is “dedicated to creating greater economic empowerment in the Black community.”

The NBA said 30 club owners would “collectively contribute $30 million annually” to the foundation that will “increase access and support for high school, college-aged and career-ready Black men and women.”

“Alongside the leadership of our companies, we have spoken up against all forms of racism and made a commitment to work in partnership with our community to raise awareness and push back on racial prejudice,” said Joe Tsai in a statement.

The time is right

She also co-owns the WNBA’s New York Liberty, which she praised for using their platform to spark the dialogue about racial inequality in the U.S.

“They’ve had panels on police brutality, excessive use of force, police reform – they’ve been having those conversations since 2015,” she said. “But I don’t think the community was ready to hear it or it sounded really aggressive. Now, more people are willing to listen.”

Wu Tsai recalled Floyd’s May 25 death at the hands of Minnesota police officers as a turning point for the nation. Following the tragic incident, which sparked protests throughout the world, she said the time was right to put the plan in action.

“The time is right, and the mood within the organization to accept these kinds of initiatives finally is here,” she said.

But it was the June 12 killing of Rayshard Brooks in Atlanta that was served as “a big moment for me,” Tsai said, not forgetting to add the shooting of Breonna Taylor as another moment that urged the Nets owners to act now.

The deaths were also a concern for some NBA players, including Nets guard Kyrie Irving and Los Angeles Lakers center Dwight Howard. Some players wanted to avoid playing in the NBA’s Disney bubble, believing it would take away from maximum awareness to social injustices.

“I want to keep that momentum going because I know that was a concern for some of the players — that going back to play was going to take some of the attention off of this,” Wu Tsai said. “We need to find ways to continue to keep this topic at the top of mind without it having to be the senseless death of somebody.”

Players, coaches and staff kneel during the national anthem before the game between the Houston Rockets and the Portland Trail Blazers at The Arena at ESPN Wide World Of Sports Complex on August 04, 2020 in Lake Buena Vista, Florida.

Wu Tsai said she was happy the players did return to the court following the NBA’s five-month pause due to Covid-19, especially with the social messages on the back of some players’ jerseys.

Temple said he wasn’t surprised when he became aware of the $50 million donation, the five-point plan and the Nets’ owners’ involvement.

“They are people that are very adamant about their beliefs and have some of the same value systems that I share,” Temple said in a statement to CNBC. “They’re definitely one of the more progressive, forward-thinking governors in the league.”

Over the next year, Wu Tsai plans to study “where we can have the greatest impact to bring to all the assets and resources that we can bring to these issues.” She said the Nets would also “get our own house in order” with plans to thoroughly comb the organization to improve diversity and create programs to upscale workers.

But Wu Tsai cautioned this isn’t a “check writing exercise” and will oversee the initiatives to ensure the funds are distributed to causes that matter, create change and have measured results.

“These are really hard problems to solve, and you really shouldn’t throw around money without knowing how you’re going to spend it,” Wu Tsai said.

“I don’t like to waste money,” she added. “I’ll be at the front and center of this. I’m not going to outsource it. We’re going to be looking for the best person to run this for us, but I’m going to be out there because I care so much about these issues and about having an impact.” 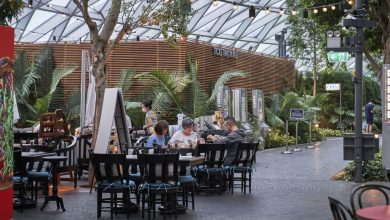 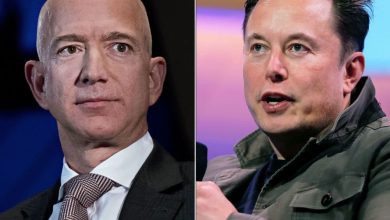 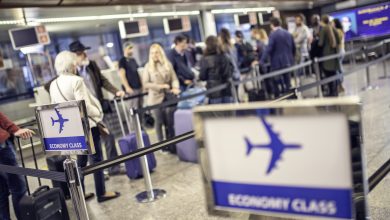 A toxic culture and ‘race to the bottom’: Pilots open up on why air travel is in chaos 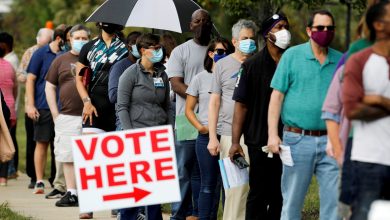 How Main Street in battleground states can swing the presidential election