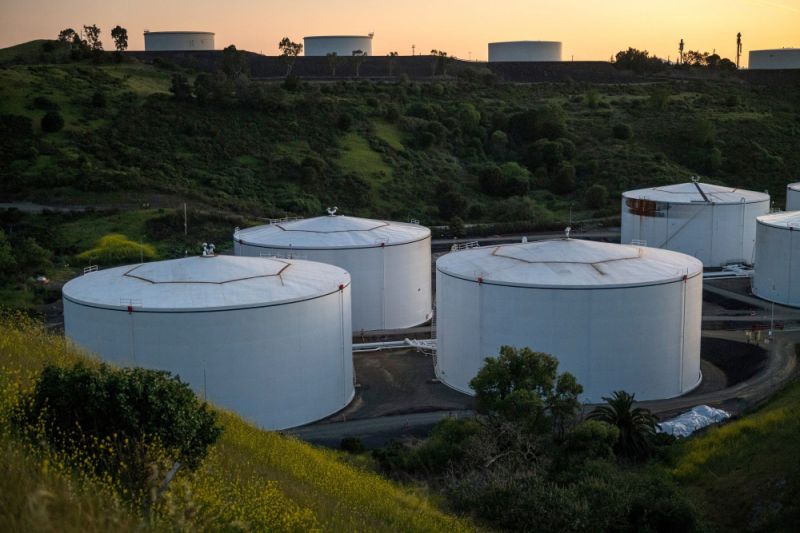 (Bloomberg) — Oil jumped to a five-month high in London, topping $46 a barrel after U.S. industry data showed a decline in the nation’s stockpiles and the dollar fell.

Brent futures gained for a fourth day, rising as much as 4.1% to the highest price since the beginning of March. The American Petroleum Institute reported a 8.59 million-barrel drop in crude inventories last week, according to people familiar with the figures.

The international benchmark surpassed its low from March 6 in European trading hours, closing a so-called price gap that was formed on that day, a move that traditionally leads to additional buying. Over the same period, West Texas Intermediate rose above its 200-day moving average for the first time since January.

Oil has resumed gains in recent days after rallying from a plunge below zero in April but rising coronavirus infections have raised concerns about a sustained recovery in consumption. OPEC+ is set to test the market by returning some supply this month after historic output curbs, but a persistently weaker dollar and the recovery in equity markets has helped the market draw out further gains.

“Oil prices are rising, pricing in what looks like a sizable decline in U.S. crude inventories,” said Bjornar Tonhaugen, head of oil markets at Rystad Energy AS.

A Bloomberg survey shows U.S. crude stockpiles probably fell by 3.35 million barrels last week. That would be the third weekly decline if confirmed by official data from the Energy Information Administration later on Wednesday. American shale drillers have signaled the end of output growth, with Diamondback Energy Inc.’s chief executive officer saying there are currently no market signals that such growth is needed.

“I am not so sure if Brent will maintain its consolidation above the $45 level,” said Kevin Solomon, an analyst at brokerage StoneX Group. “The significant weakness in the U.S. dollar has helped oil prices remain buoyant despite the stalled oil demand recovery.” 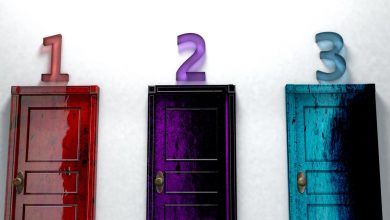 To Roth or not to Roth: Part III 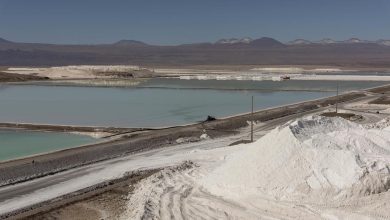 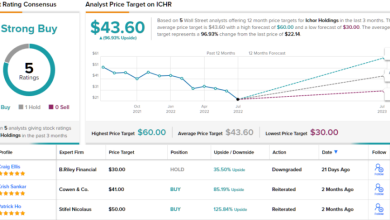 Down More Than 50%: Analysts Say Buy These 3 Beaten-Down Stocks Before They Rebound 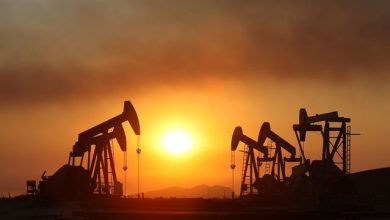