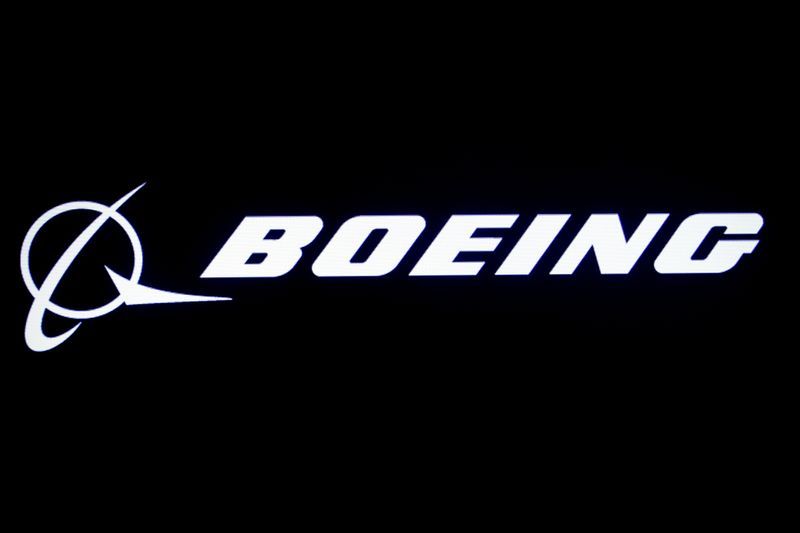 FILE PHOTO: The Boeing logo is displayed on a screen, at the NYSE in New York

(Reuters) – Boeing Co said on Monday it would offer employees a voluntary layoff package with pay and benefits for the second time this year, as the planemaker battles a coronavirus-induced slowdown in global air travel.

It will be offered to employees in the commercial airplanes and services businesses as well as corporate functions, Chief Executive Officer Dave Calhoun wrote in a note to employees, a copy of which was seen by Reuters.

“Unfortunately, layoffs are a hard but necessary step to align to our new reality, preserve liquidity and position ourselves for the eventual return to growth,” Calhoun said in the note.

“We anticipate seeing a significantly smaller marketplace over the next three years.”

The health crisis, which has hammered planemakers, airlines and suppliers, has added to the woes of Boeing that has been grappling with a production freeze and year-long grounding of the 737 MAX following two fatal crashes.

The company doesn’t have a set target at this time and was encouraging all eligible employees interested in the voluntary layoff package to apply, Boeing said in a statement.

The move to extend the overall workforce reductions beyond the initial 10% target is in response to employee feedback, Calhoun said.

The planemaker had said in April it would cut its 160,000-person workforce by about 10%, many of which was to be completed by the end of this year at its commercial aircraft division.

More details will be made available to the employees beginning Aug. 24, according to the CEO’s note.

(Reporting by Bhargav Acharya in Bengaluru; Editing by Arun Koyyur) 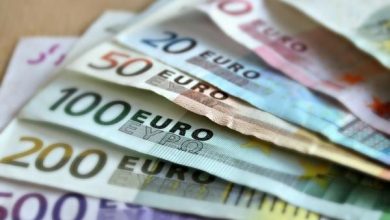 EUR/USD Forecast: Trades Near The 1.2000 Threshold, Bullish In The Near-Term 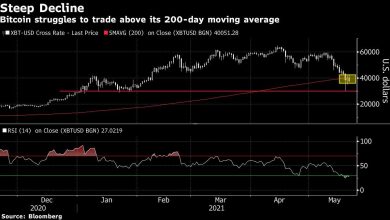 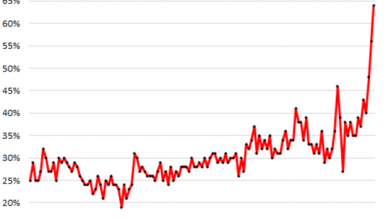 Why economists think bond yields are falling, slamming the S&P 500 and the Dow as the likes of Amazon benefit 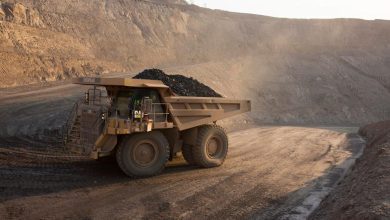