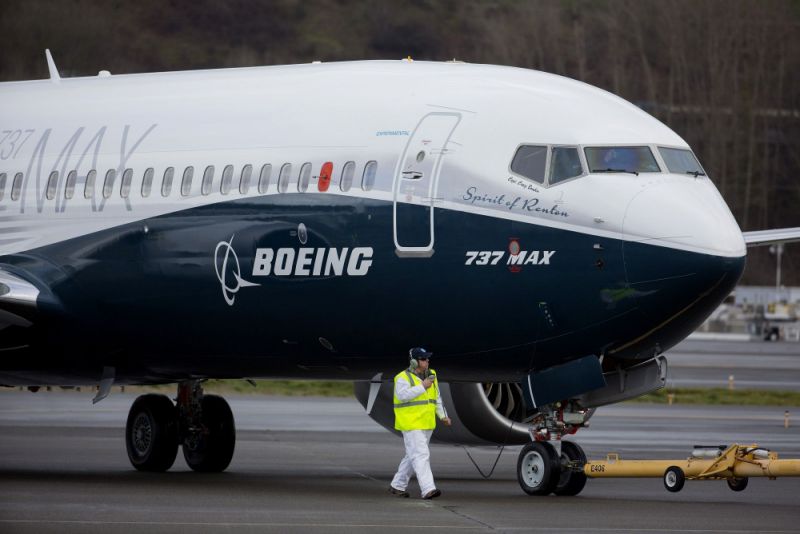 (Bloomberg Opinion) — The long-running trade dispute between Boeing Co. and Airbus SE has been a source of political grandstanding for years, but with the U.S.’s aggression reaching new levels of hypocrisy, the time may finally be right for a settlement.

The U.S. Trade Representative’s office announced late Wednesday that it was leaving tariffs on $7.5 billion of imports because the European Union had not yet taken enough action to comply with a World Trade Organization ruling on illegal subsidies for Airbus. The U.S. is taking certain products from Greece and the U.K. off the list of items subject to the duties and adding an equal amount of goods from France and Germany, apparently to focus the pressure for a deal on those two countries. But the U.S. refrained from making good on a threat to impose tariffs on $3.1 billion of additional goods like olives and gin and increase existing duties on aircraft, wine and cheese. The U.S. “is committed to obtaining a long-term resolution to this dispute,” Robert Lighthizer, the trade representative, said in a statement, which called the tariff adjustments “modest.” Washington’s decision to hold off on increasing tariffs may help avoid the kind of escalation of tensions that would derail further talks. A European Commission post on Twitter called for both sides to “build on this decision and intensify their efforts to find a negotiated solution.”

Let’s hope so. It’s unclear what justification the U.S. has for keeping the the tariffs in place at all. The question of who gave what aid many years ago feels a little silly when the pandemic has crippled air travel and forced governments on both sides to bend over backward to protect their aerospace industries from collapse. The crux of the U.S. trade complaint against Airbus was that the company depended on low-interest government loans to launch its A350 wide-body jet and the now-discontinued A380 superjumbo plane. Airbus said last month that it would amend the terms of the aid to comply with the WTO’s rulings, but Lighthizer has indicated he also wants the EU to somehow pay back the subsidy. It’s a curious stand to take considering that an unprecedented Federal Reserve bond-buying program is all that kept Boeing from having to give the government a direct equity stake in exchange for a lifeline. The planemaker has been clear that a $25 billion debt sale in April wouldn’t have happened without the Fed’s support of the credit markets and the willingness of Congress and the Treasury Department to extend $88 billion in aid to airlines, contractors, airports and aerospace suppliers. “We believe that government support will be critical to ensuring our industry’s access to liquidity,” Boeing Chief Executive Officer Dave Calhoun said in late April.  The continuation of the tariffs may be the U.S.’s way of clinging to whatever negotiating chips it still has, but it feels as if the White House has misjudged this situation. A counterclaim from the EU over U.S. aid to Boeing is still before the WTO, with a ruling expected as early as September on allowable retaliatory tariffs. Airbus said in a statement that it “profoundly regrets” the U.S. decision to maintain tariffs on aircraft and that it “trusts that Europe will respond appropriately to defend its interests.” Historically, criticism of the Boeing-Airbus dispute has centered on the risk of mutually assured destruction. But the reality now is that Boeing is much closer to the brink than Airbus.

Boeing in February lent its support to legislation that would roll back the Washington State tax breaks ruled illegal by the WTO in an apparent realization that any EU tariffs would come at an inopportune time. If it only knew what lay in store. The grounding of the company’s marquee 737 Max jet in the wake of two fatal crashes is now coming up on a year and a half. That has loosened the restrictions on cancellations, making the plane a much easier cut for struggling airlines than comparable Airbus orders. Customers have now canceled or swapped orders for 416 Max jets so far this year, Boeing said this week. The company can’t afford to give customers yet another reason to back out in the form of tariffs. Not to mention the EU has yet to say when the Max will be allowed to return to its skies at all, giving it significant leverage over Boeing’s future cash-flow prospects. At best, approval from EU regulators is likely to come several months after the Federal Aviation Administration signs off, and any additional delay would further complicate the plane’s attractiveness in international markets.

Meanwhile, a bipartisan group of 13 senators this week urged the U.S to roll back the tariffs on European food and beverages, warning of the hit to U.S. restaurants, grocers and consumers from higher prices and potential knock-on effects for agricultural exporters. The U.S.’s tough stance may backfire in more ways than one. 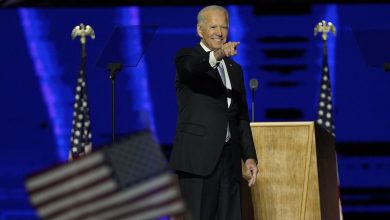 Oxford Economics' Gregory Daco on what a Biden win means for the U.S. economy 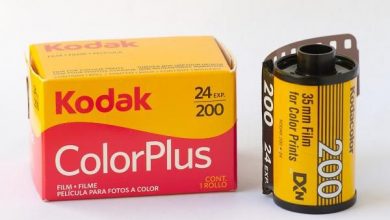 As Plug Power Stock Surges, Take Profits Before It Falls to Earth