Culper Research issued a report on Blink Charging, saying “the company has vastly exaggerated the size of its EV charging network in order to siphon money from the pockets of investors to insiders.”

Culper goes on to say “Blink claims that ‘EV drivers can easily charge at any of its 15,000 charging stations’ but we estimate the company’s functional public charging station network consists of just 2,192 stations, a mere 15% of this claim.”

Culper says, “investigators confirmed what Blink’s financials already suggest: almost no one uses Blink’s charging stations, many of which are in utterly decrepit condition.”

Labaton Sucharow, a securities litigation firm, says it’s investigating whether Blink Charging and certain of its executives may be liable for securities fraud.

“We are in the process of reporting this manipulation to the appropriate regulators and have retained the Ashcroft Firm, chaired by former Attorney General John Ashcroft, to investigate this matter and take all available legal recourses,” the company said in the press release. 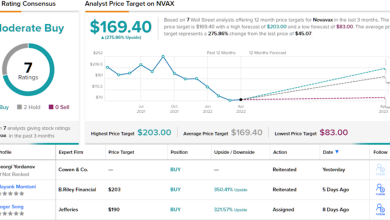 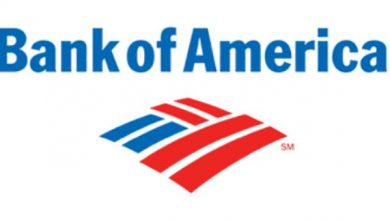 Bank of America Earnings: What to Look For From BAC 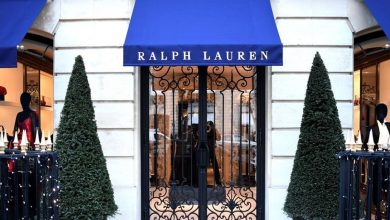 Ralph Lauren swings to a surprise profit and reinstates dividend 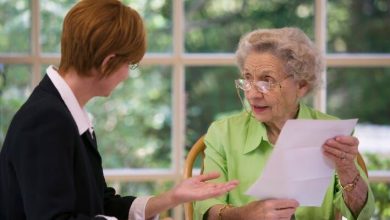 What Is a Grantor Retained Income Trust (GRIT)?