(Bloomberg) — Blackstone Group Inc. will see a $5 billion gain from selling a stake in the largest liquefied natural gas export terminal in the U.S.

The firm’s private equity business is unloading its stake of just over 40% of Cheniere Energy Partners LP to Brookfield Asset Management Inc. and its own affiliated infrastructure group, according to a filing Monday.

Brookfield negotiated the terms of the transaction, including a $34.25 per unit sale price that values the deal at $7 billion, according to people familiar with the matter. Blackstone’s infrastructure unit matched those terms after performing its own due diligence, said the people, who asked not to be named because the details aren’t public.

The infrastructure funds are betting on Cheniere to continue to thrive amid short-term challenges to U.S. LNG exports. The Houston-based terminal operator is generating $4.3 billion annually from Sabine Pass and a smaller terminal in Texas through its fixed-fee contract structure, protecting it from the collapse in prices after the Covid-19 pandemic and a mild winter hammered consumption.

While global demand is returning seasonally, the long-term outlook for the fuel is also positive with more nations switching to gas from coal amid concerns about climate change.

Bloomberg News first reported discussions around Brookfield’s infrastructure group acquiring a minority position in Cheniere Energy Partners earlier this month. The firm reported an initial investment in 2016 and as of June had accumulated a 0.34% holding.

More than 85% of the production volume at Sabine Pass is contracted and is expected to earn about $3.3 billion in fixed fees annually by the time the sixth liquefaction unit starts up in less than three years.

Brookfield’s investment in Cheniere also comes after the asset manager purchased a 25% equity interest in Dominion Energy Inc.’s much-smaller Cove Point LNG terminal in Maryland for about $2.1 billion. This summer, Warren Buffett’s Berkshire Hathaway also bought a 25% stake and took over operations at Cove Point as part of a $4 billion deal for Dominion gas assets.

For Blackstone’s public shareholders, the sale is expected to generate distributable earnings of $0.16 per share, including $0.13 a share upon closing expected in the third quarter, the people said. 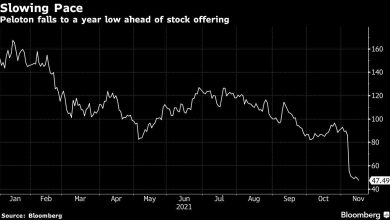 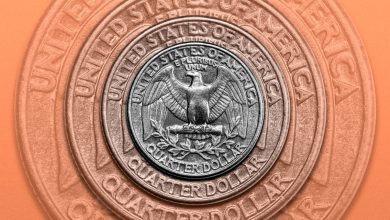 As Inflation Rises, Beware of the Money Illusion. It May Cost You a Lot. 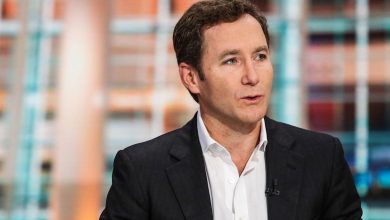 Peloton CEO No Longer a Billionaire as Bike-Maker Plunges 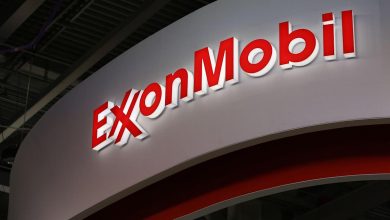