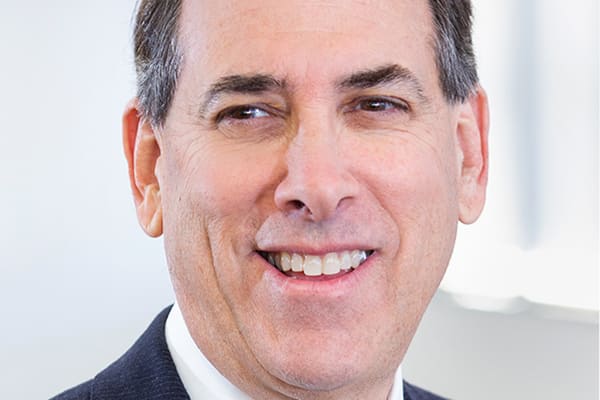 The private New Jersey laboratory contracted to handle coronavirus testing for multiple professional sporting leagues says it has solved the issue that led to dozens of false-positive diagnoses among NFL organizations over the weekend.

BioReference Laboratories launched an investigation after 77 tests returned inaccurate results and connected the problem to specimen preparation, one of four situations that can lead to false positives, Executive Chairman Jon Cohen said on CNBC Monday.

“We identified relatively quickly that the analyzers and the reagents were all fine,” he told Jim Cramer in a “Mad Money” interview, adding “we honed down pretty quickly that we knew it was specimen preparing issue at the very beginning.”

The NFL works with five labs across the country to handle coronavirus testing for its 32 franchises. BioReference is the only to have discovered false positives, which included players, coaches and staff from 11 clubs.

“What happens is during the pour out process into these special tubes, you can occasionally … get some sort of contamination, which we prep for and we’re ready for if that actually occurs,” Cohen explained. “What we did is we were able to very quickly isolate it to the NFL players that were being tested in a very small area and identify that that was most probably where the contamination occurred.”

Virus testing is integral to tracking and slowing the spread of Covid-19, the disease caused by the novel coronavirus. The United States has confirmed more than 5.7 million coronavirus cases in the U.S., according to data from Johns Hopkins University, and testing challenges continue to persist in parts of the country.

“We identified it, we fixed the problem,” Cohen assured Cramer.

Though some have questioned the fairness of testing access when compared to the general public, sporting leagues with big coffers have been able to work with laboratories like BioReference to conduct tests and resume or start-up their seasons, as the case was for the NBA and MLB.

MLB is working with Sports Medicine Research and Testing Laboratory, the performance-enhancing drug lab it typically works with on anti-doping testing, for coronavirus diagnoses.

BioReference, which also holds testing contracts with the NBA and MLS, responded to the situation by running the samples in question through another platform and retesting those individuals involved. The company said all samples, including the contaminated batch, came back negative and the people involved were cleared.

The Minnesota Vikings, New York Jets and Chicago Bears were some of the teams investigated for the false positives. The organizations recorded 12, 10 and nine false positives respectively.

The NFL season is set to kick off in less than two weeks. 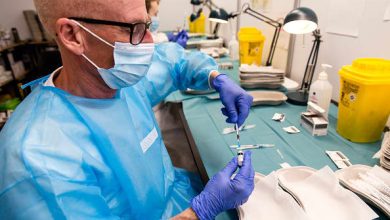 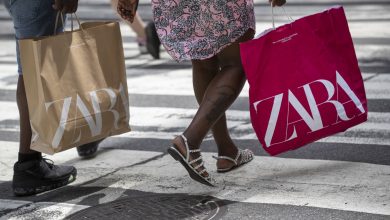 Producer prices climb 6.6% in May on annual basis, largest 12-month increase on record 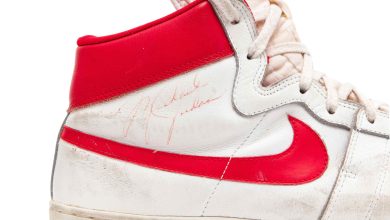 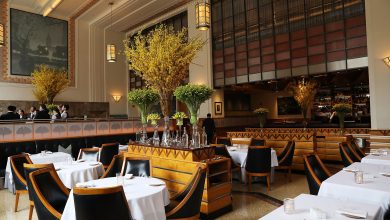