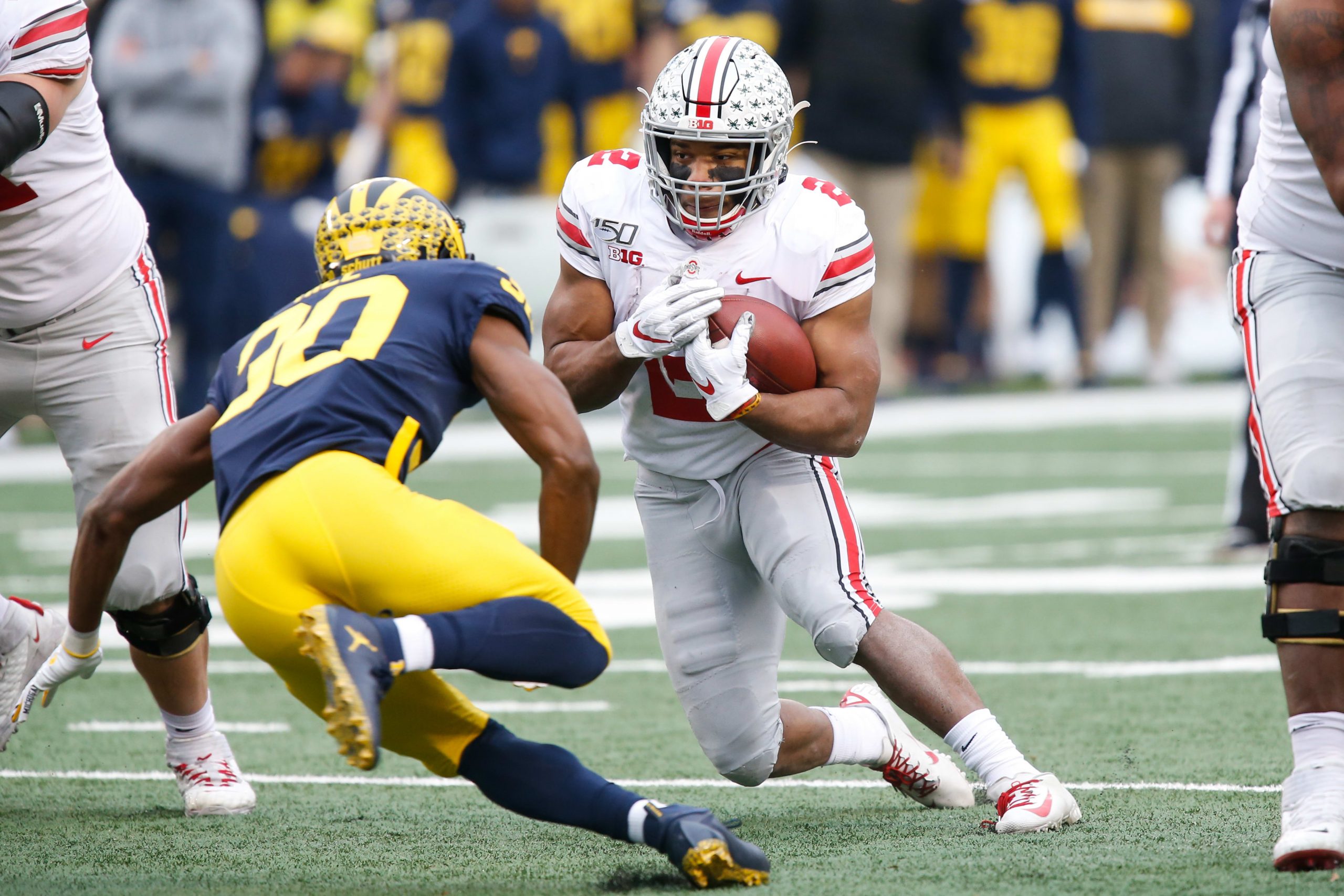 The first powerhouse conference in college football has decided to postpone its season due to Covid-19.

The Big Ten said Tuesday the postponement affects all sports scheduled for the fall season as concerns about the pandemic continue to plague the U.S. along with fears of a second wave of Covid-19. The Big Ten conference includes schools such as Ohio State University, University of Michigan and Northwestern University. The Big Ten said in a statement Tuesday that it will consider playing the fall sports in the spring instead.

About an hour after the Big Ten’s announcement, the Pac-12 called a news conference to say its fall sports season would be postponed until the spring.

“The mental and physical health and welfare of our student-athletes has been at the center of every decision we have made regarding the ability to proceed forward,” Big Ten Commissioner Kevin Warren said in a press release announcing the decision. “As time progressed and after hours of discussion with our Big Ten Task Force for Emerging Infectious Diseases and the Big Ten Sports Medicine Committee, it became abundantly clear that there was too much uncertainty regarding potential medical risks to allow our student-athletes to compete this fall.”

According to a Pac-12 statement, the decision to postpone was made after consultation with athletics directors and with the Pac-12 Covid-19 Medical Advisory Committee who expressed concern with moving forward with contact practice.

“The health, safety and well-being of our student-athletes and all those connected to Pac-12 sports has been our number one priority since the start of this current crisis,” said Pac-12 Commissioner Larry Scott.  “Our student-athletes, fans, staff and all those who love college sports would like to have seen the season played this calendar year as originally planned, and we know how disappointing this is.”

The Pac-12′s members are in Arizona, California, Colorado, Oregon, Utah and Washington.

On Monday, the Detroit Free Press first reported that the Big Ten, which despite its name has 14 member schools, would cancel fall athletics. The Free Press said university presidents voted 12-2 to cancel fall sports, with only the University of Nebraska and the University of Iowa voting to play. The article cited sources and a report from radio host Dan Patrick, who noted the Pac-12 conference is expected to cancel its season as well.

The Big Ten wanted a “10-game Conference-only schedule” but abandoned the plan after the commissioners of the NCAA’s Power 5 conferences met Sunday to discuss the status of fall sports.

The impending cancellation sparked reaction from President Donald Trump and others aligned with him Monday, and they called on the conferences to allow college football to continue, despite the pandemic concerns.

In an appearance on CNBC’s “Power Lunch” on May 5, Warren hinted the season could be in jeopardy, especially with universities still navigating how to return students to classrooms.

Though conferences have already started the wave of cancellations, some college athletes used social media to support participating in fall sports despite the pandemic.

“Football is a safe haven for so many people. We are more likely to get the virus in everyday life than playing football,” Clemson quarterback Trevor Lawrence wrote on Twitter.

The Big Ten’s decision comes after the Mid-American Conference selected its own “conservative path” by canceling its fall sports Friday due to the pandemic.

In a statement, MAC Commissioner Dr. Jon Steinbrecher said the decision affects roughly 2,500 student-athletes “who live for the moment to compete. Those opportunities and moments are fleeting, and our student-athletes have a limited window in which to showcase their talent, passion, and drive for excellence.”

“I am heartbroken we are in this place,” Steinbrecher added. “However, I take comfort and want to give assurance to our student-athletes, coaches, and fans that we have their best interest at heart, and we will make every effort to provide competitive opportunities in the spring.”

The Mountain West Conference also canceled its fall sports session, joining the Ivy League, which became the first college sports program to cancel fall sports due to the pandemic.

—The Associated Press contributed to this report 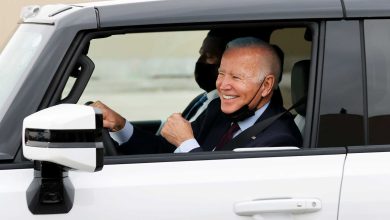 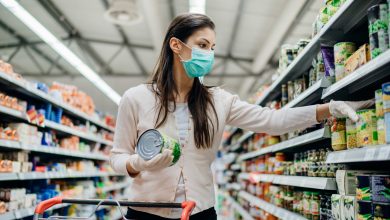 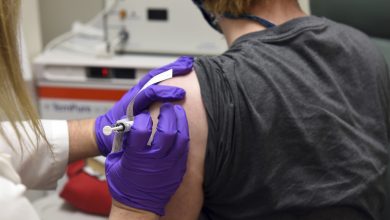 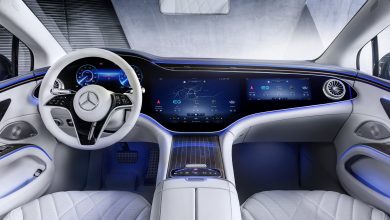