Last week, Presidential hopeful Joe Biden had announced Kamala Harris as his running mate. This week, the Democrats announced Joe Biden as their man in the ring to face Trump and the Republicans.

Since the Democrat’s announcement, the news wires have seen Presidential Election chatter pickup.

U.S President Trump has struggled this year. It’s not just the COVID-19 pandemic, but also racial and social tensions that have hurt the Republican.

#Black Lives Matter and #Me Too are movements that have hit the U.S and beyond on his watch.

We’ve also had “The Wall”, a trade war with China and a number of other key trading partners and then there was Hong Kong, Russia, North Korea and let’s not forget Iran…

If things don’t materially change between now and Election Day, Trump’s only success may be the record highs hit by the S&P500 and the NASDAQ. Assuming they don’t tank between now and the big day.

Trump will blame just about everyone for the COVID-19 pandemic and he will continue to do so until Election Day.

For Trump and the Republicans, it is dire reading and is a direct reflection of the President’s complete failure to protect U.S citizens.

On Wednesday, the FED’s gloomy tones will not have helped. Fortunately for Trump, he’s got a couple of months to get Powell back on the same page… Independence and all that.

While Biden has seen his vote count slip, it hasn’t been much better for the U.S President.

Perhaps to put it into perspective, you need to go further back in the polls.

Looking more closely at the numbers, however, Biden has seen his number of solid votes decline. With a greater share falling into the “Leaning” category, Trump will be heartened…

If we look at the key U.S states that tend to be election barometers:

Missouri continues to lean in favor of Trump and the Republicans, with Kansas also leaning in Trump’s favor.

For Biden, Illinois, New Mexico, and Oregon remain solid blues, with Michigan and Pennsylvania leaning in favor of Biden. New Hampshire seems to be undecided, however, now falling from solid to leaning.

A number of key states remain on the fence. These include Texas, Ohio, and North Carolina.

For the U.S and electorate, the first thing that needs to be delivered is the COVID-19 stimulus package.

There’s a lot riding on the outcome of this. If the Republicans get their way, it will be considered a major victory. A Democrat outcome, however, could ultimately be curtains for Trump and the Republicans.

At a minimum, Mike Pence might need to fall on his sword and take the blame for the COVID-19 breakout… Let’s face it, Trump is a fighter and he’s not going to go out without a fight. A number of other political honchos may also be asked to kill their political careers for the cause. A career in the private sector, perhaps for the real estate mogul wouldn’t be a bad way to bow out.

All of this is conjecture, however. We will need to wait until the first debates to really get a sense of strategy.

Trump will undoubtedly claim that voters are voting for Harris and not Biden. We will also expect it to get a little dirty and heated…

For the Democrats, social unrest, COVID-19, the economic meltdown, and more are there to hit the President with. Not a bad laundry list.

Trump can take some credit for the recent weakness in the Dollar. After all, ruffling just about everyone’s feathers has its pitfalls.

Near-term, it will come down to the stimulus package and moves against China, however. The FED can make its moves but politics continues to lead the dance.

Expect this to now become more significant, particularly when economic data is on the lighter side.

The markets need catalysts and there is nothing better than a Democrat-Republican dog fight to rile the markets. 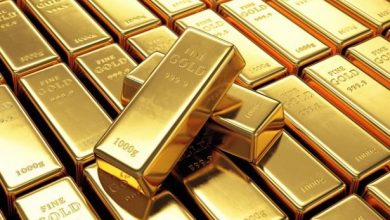 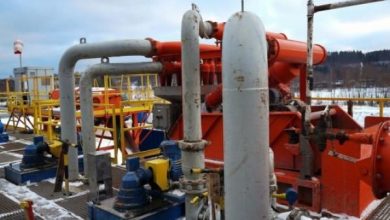 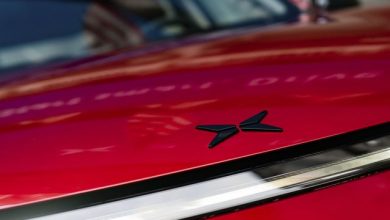 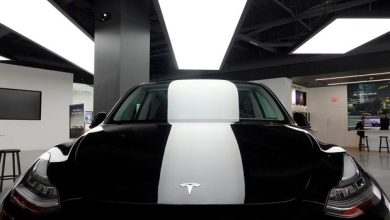 Tesla Stock Has Wiped Out Its Post-Hertz Gains. But Here Are 4 Catalysts to Drive Shares Higher.