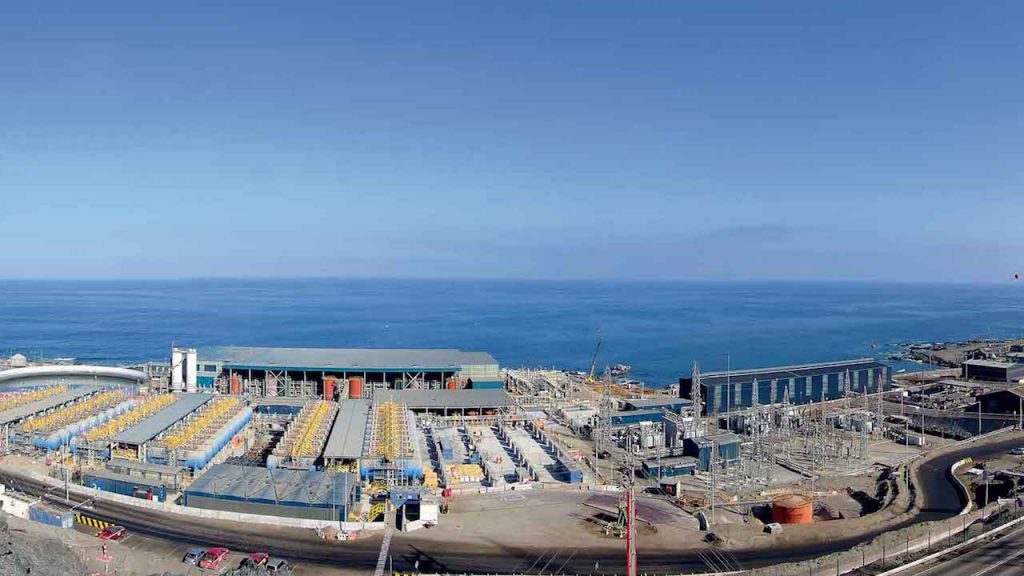 BHP’s (ASX, LON, NYSE: BHP) Escondida and Spence copper mines in northern Chile are poised to pay a total of $840 million for an early end to a 2008 energy contract with a coal-fired thermoelectric plant.

The move follows a series of recent steps BHP has been taking to become an environmentally friendly miner, including carbon capture and storage and other innovations such as direct air capture.

Local power company AES Gener — a unit of AES Corp — said on Monday that the agreement signed with its Angamos plant will end in August 2021.

The coal-burning contracts originally expired in 2026 at Spence and 2029 at Escondida.

“As a result, AES Gener is accelerating all future payments from two of its long-term coal generation contracts, for a total of $720 million” it said.

Escondida will have to disburse $730 million in nine installments from August 2021 and Spence $109.6 million at the end of August this year, AES Gener noted.

BHP, the world’s largest miner, recently committed to invest $400 million over five years to reduce greenhouse gas emissions from its operations and commodities.

The Melbourne, Australia-based giant said last year it planned to run Spence and Escondida, the world’s biggest copper mine, entirely on renewable power.

BHP is also aiming to eliminate the use of water from aquifers in Chile by 2030.

At Spence, a desalination water plant with a capacity of 1,000 litres per second, was expected support a $2.5 billion expansion. The project, originally slated to be completed by the end of this year, was recently deferred until early 2021 due to effects of the coronavirus pandemic, BHP said in April.

At Escondida, a second desalination plant was commissioned in 2017 with a maximum capacity of 2,500 litres per second. Additional upgrades plus the connection of the original desalination plant to this conveyance system will further increase total capacity.

Chile’s environmental watchdog said in July it would charge Escondida with drawing more water than its permits allowed for nearly 15 years. 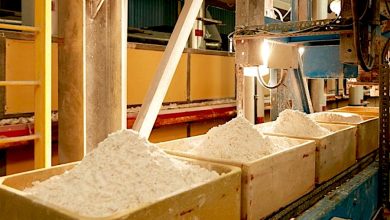 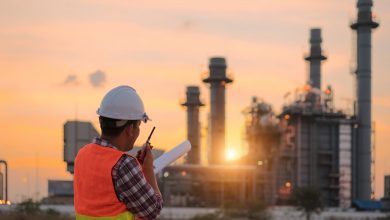 It could be a hot summer ahead for oil prices 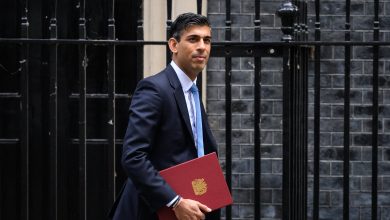 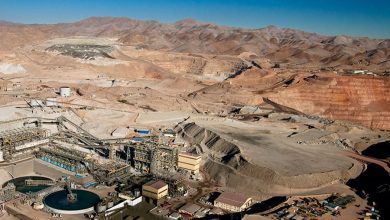 Freeport-McMoRan bumps dividend up by 50%