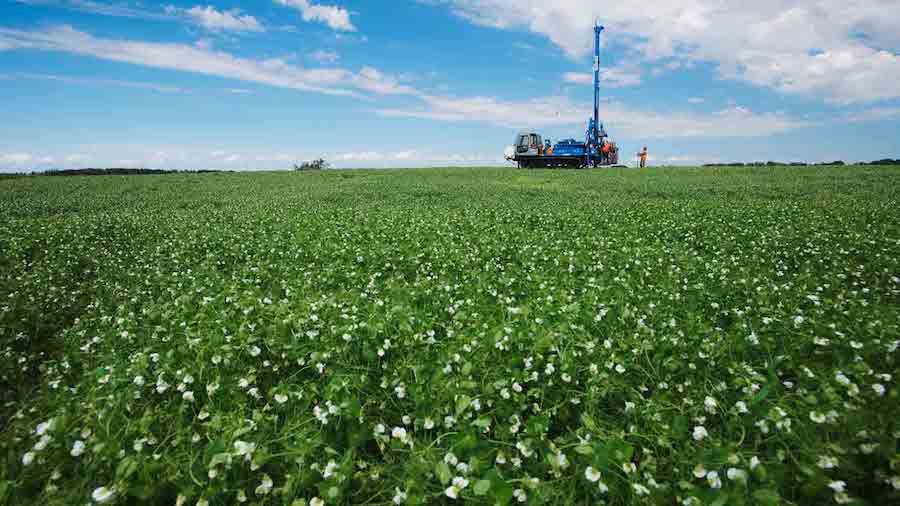 BHP believes demand for potash could double by the late 2040s, by which point it could be a $50 billion market. (Image courtesy of BHP.)

BHP (ASX, NYSE: BHP), the world’s largest miner, will decide whether to go ahead with its long-delayed $17 billion Jansen potash project in Canada by mid-2021, about a decade after completing the feasibility study for the operation.

The company had planned to make an investment decision in February 2021, but delays relating to the completion of shafts have pushed out the date by a few months.

BHP has long been eager to enter the potash market to diversify its asset base, currently focused on iron ore and copper.

The project is 86% completed, the mining giant said, adding it has earmarked $2.7 billion to finish excavation and lining of the production and service shafts. The figure is also expected to cover the further installation of surface infrastructure and utilities, it said.

The Melbourne, Australia-based miner has been mulling Jansen’s fate for at least seven years. In that period, it has spent billions laying the ground for crop nutrient-producing project.

The recent delays on the project will result in additional costs, BHP said, adding that an expense review was under way.

The forecast capital cost for the execution of stage 1, however, remained unchanged at between $5.3 billion and $5.7 billion. BHP has in the past said it would consider selling a stake in the project to share capital and risk.

Located in the Canadian province of Saskatchewan, 140km east of Saskatoon, the mine is expected to give BHP exposure to a market driven by rising global food demand and represents one of its few big growth prospects.

Jansen is slated to produce 8 million tonnes of potash annually, or nearly 15% of the world’s total over an estimated 70-year mine life.

Former BHP boss, Andrew Mackenzie acknowledged last year that the company had “over-invested” in the project, but said it remained a very attractive option for the group.

Some investors question the logic of adding more supply to an already saturated fertilizer market.

“Jansen is a tier 1 deposit, with potential to be one of the lowest cost operations in the world,” the current chief executive, Mike Henry, said on Tuesday.

Some of the company’s shareholders, however, have expressed their doubts about Jansen. They question the logic of adding more supply to an already saturated fertilizer market.

The deposit can accommodate another three phases — at a cost of $4 billion each — that would lift annual capacity to more than 16 million tonnes per year, vastly improving the economics of the project.

BHP has long been eager to enter the potash market in Saskatchewan, diversifying its asset base, which is now concentrated around iron ore and copper, since disposing of its US oil assets.

The company has already spent billions of dollars at Jansen, which is located 140km east of Saskatoon in Saskatchewan. (Image courtesy of BHP.) View Article Origin Here 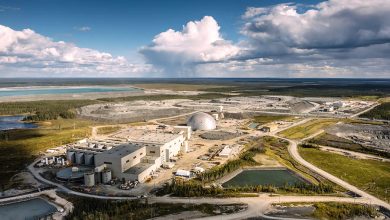 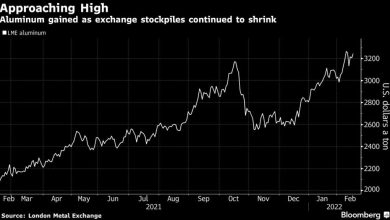 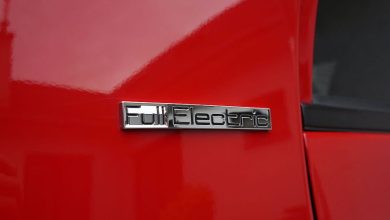 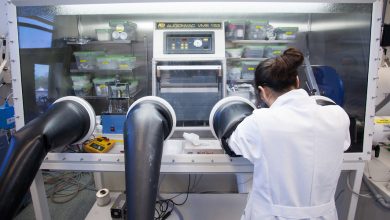