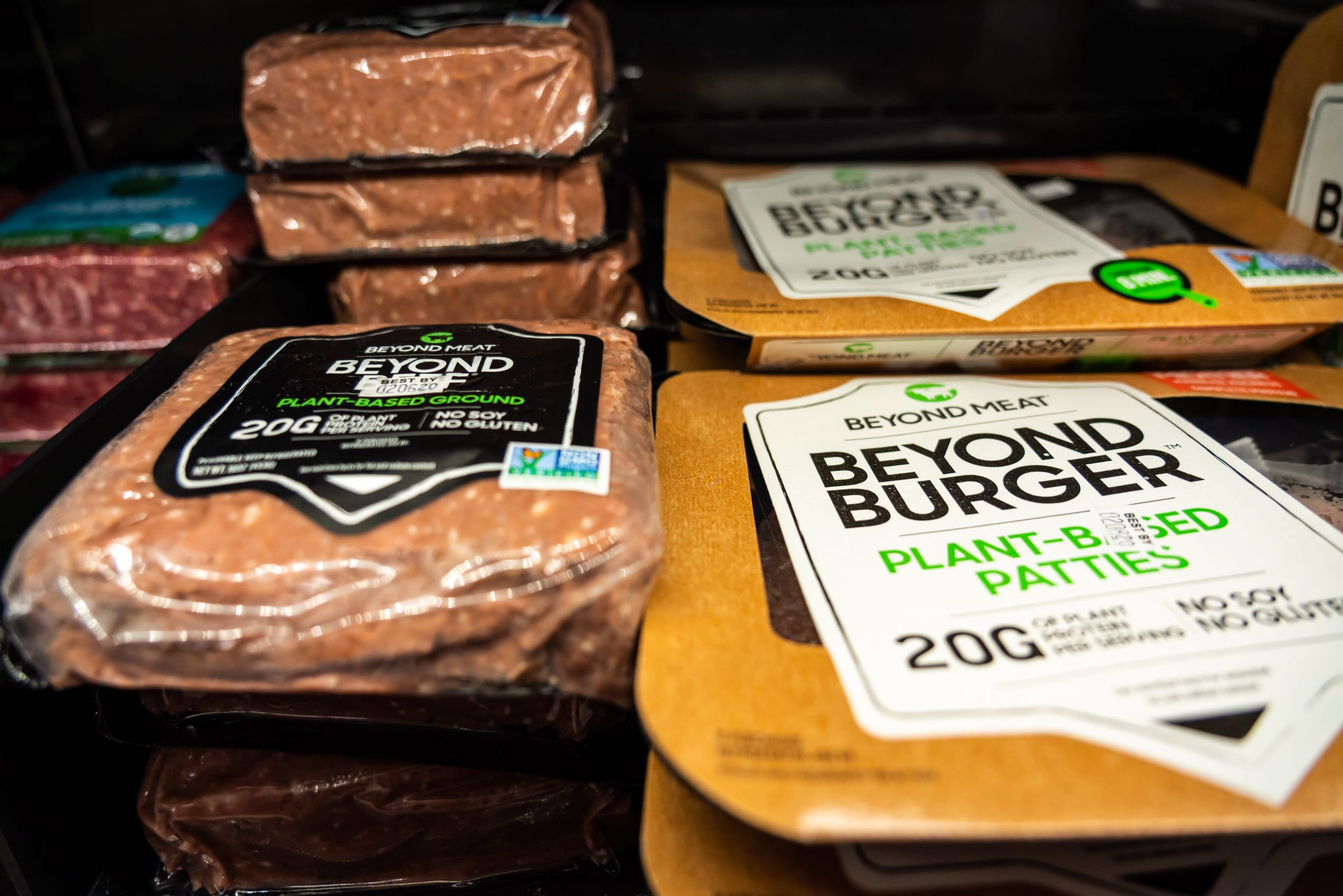 Plant-based Beyond Meat products seen in a Target superstore.

Beyond Meat on Tuesday reported its U.S. grocery sales nearly tripled in the second quarter as more consumers cooked its meatless burgers and sausages at home, but extra costs related to the coronavirus pandemic resulted in a quarterly loss.

Shares of the stock fell as much as 5% in extended trading.

Here’s what the company reported for the quarter ended June 27 compared with what Wall Street was expecting, based on a survey of analysts by Refinitiv:

Analysts surveyed by Refinitiv expected the company to lose 2 cents per share.

The company spent $5.9 million repackaging its products to be sold at grocery stores, rather than at temporarily shuttered restaurants.

“We had to make a decision. Did we want to sit and try to weather this, and potentially take a step back in our growth trajectory, or did we want to go very aggressively toward the retail sector even if it curved more expensive doing so?” CEO Ethan Brown said in an interview.

Beyond also spent an additional $1.6 million to donate more than 1 million of its meatless burgers to food banks and frontline workers and $1.5 million on early debt extinguishment costs stemming from its refinanced credit arrangements.

Its U.S. grocery sales soared 194.9%. In the last two weeks of the quarter, Beyond began selling value packs of its meat-free burgers at Walmart, Target and other retailers, with pricing that was more competitive with traditional beef burgers.

“We had a lot of help from the beef industry itself, because they’ve been experiencing some very high pricing,” Brown said.

“You will see us to continue to push pricing,” he added. “We believe that through the continuing maturity of our supply chain, particularly around the protein costs, a lot more protein supplies are coming in the market as well as the own growth of our own operations in the U.S. and globally.”

While Beyond’s quarterly grocery sales surged, its U.S. food service sales, which include restaurants and universities, plunged 60.7% during the quarter due to the virus.

Outside of the United States, Beyond saw similar trends play out in its grocery and food service divisions. Globally, grocery typically accounts for roughly half of its sales, but that ratio shifted to 88% in the second quarter after Beyond shifted production away from food service.

“If you look at some of the trends, that was the right thing to do, because the consumer continues to look for our products irrespective of whether they’re shopping in food service or in retail,” Brown said. “We had a household penetration rate that increased 40% between January and June.”

About half of Beyond’s customers are now repeat buyers, Brown said.

International sales made up only about 15% of Beyond’s quarterly revenue, but the company is expanding its footprint. It launched in mainland China through a partnership with Starbucks in April and has since entered grocery stores and more restaurant chains there. In July, Beyond launched in Brazil.

The company did not reissue an outlook for 2020, citing the uncertainty of the pandemic’s duration, magnitude and effects. Beyond pulled its forecast in February. 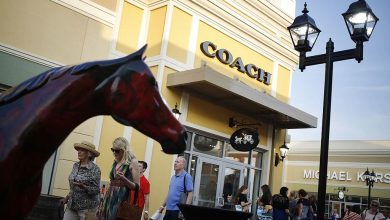 Coach owner Tapestry is managing better online than other retailers during the pandemic. Here’s how 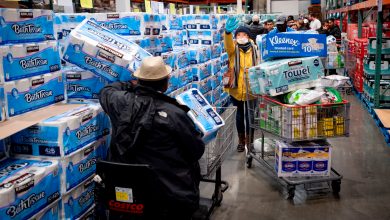 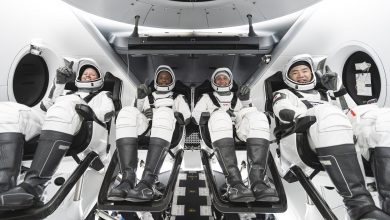 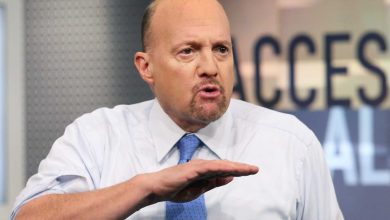