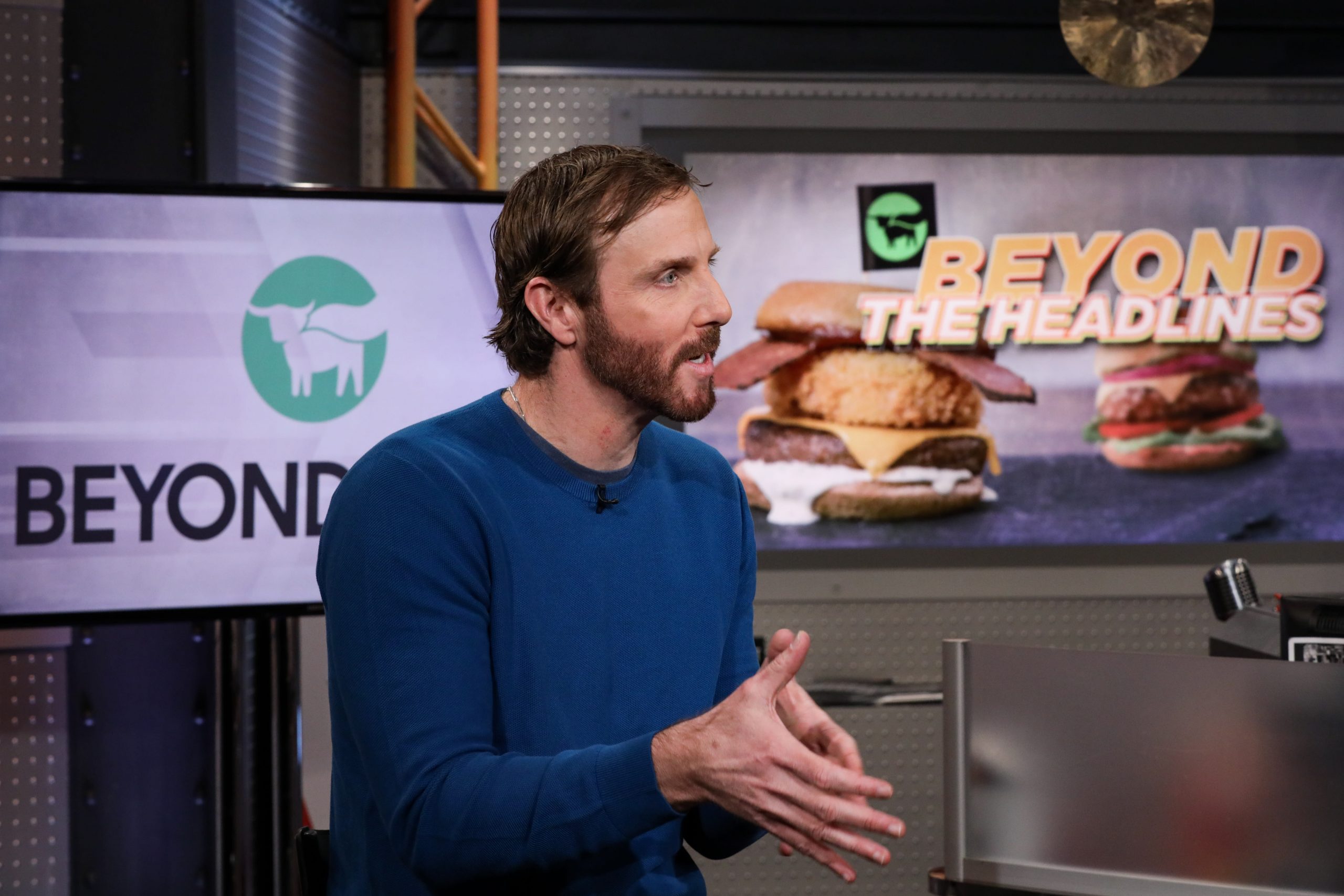 Beyond Meat last quarter shifted its focus from the food service sector and doubled down on the retail business to drive record sales in the face of a pandemic, CEO Ethan Brown told CNBC’s Jim Cramer Wednesday.

Brown said the alternative meat producer’s business was split half-and-half between grocery stores and food preparation businesses, but the company made drastic changes to its end markets as restaurants, college campuses and office cafeterias closed lost customers due to lockdown and shelter-in-place orders.

“Today we stand at 88% retail and 12% food service, and we’re not a digital company,” he said in a “Mad Money” interview. “We had to move physical assets to make that happen. So, we’re moving pieces of equipment. We’re taking food out of boxes that’s been prepared for food service and putting them into retail packaging.”

Shares of the company dropped nearly 7% in the session, one day after it reported results from the second quarter.

Brown, who founded Beyond Meat in 2009, recognized the company’s employees for facilitating the big transition as the vegan meat maker sought to take advantage of the boost in pantry sales as more people visit grocery stores and cook at home than in years past. The moves to put more meatless burgers and sausages on grocery shelves helped Beyond Meat achieve more than $100 million in sales in a quarter for the first time.

Net revenue came in above $113 million, up from 69% the year prior. The company lost $10.2 million in the quarter ending June 27, or $1.2 million on an adjusted basis, for a loss of 16 cents per share, or a loss of 2 cents when excluding some costs. The quarterly losses were larger than what the company reported a year prior.

The company spent $5.9 million to divert its products from restaurants to supermarkets last quarter.

“We had to do this. If you look at the trends that were occurring in retail, they were absolutely remarkable,” Brown said. “Our household penetration in retail grew 40% from January up until today. That’s a remarkable increase.

“If you look at the buyer rate for households, not only are more households coming into the brand, but they’re also now spending more per household on our brand,” he added. 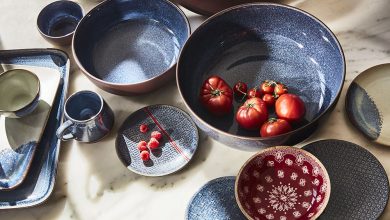 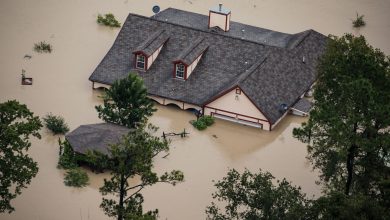 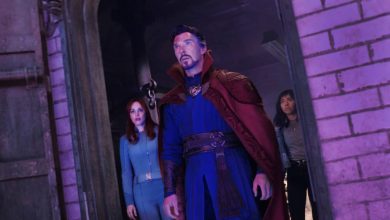 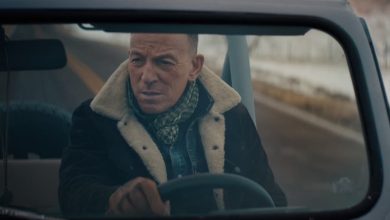