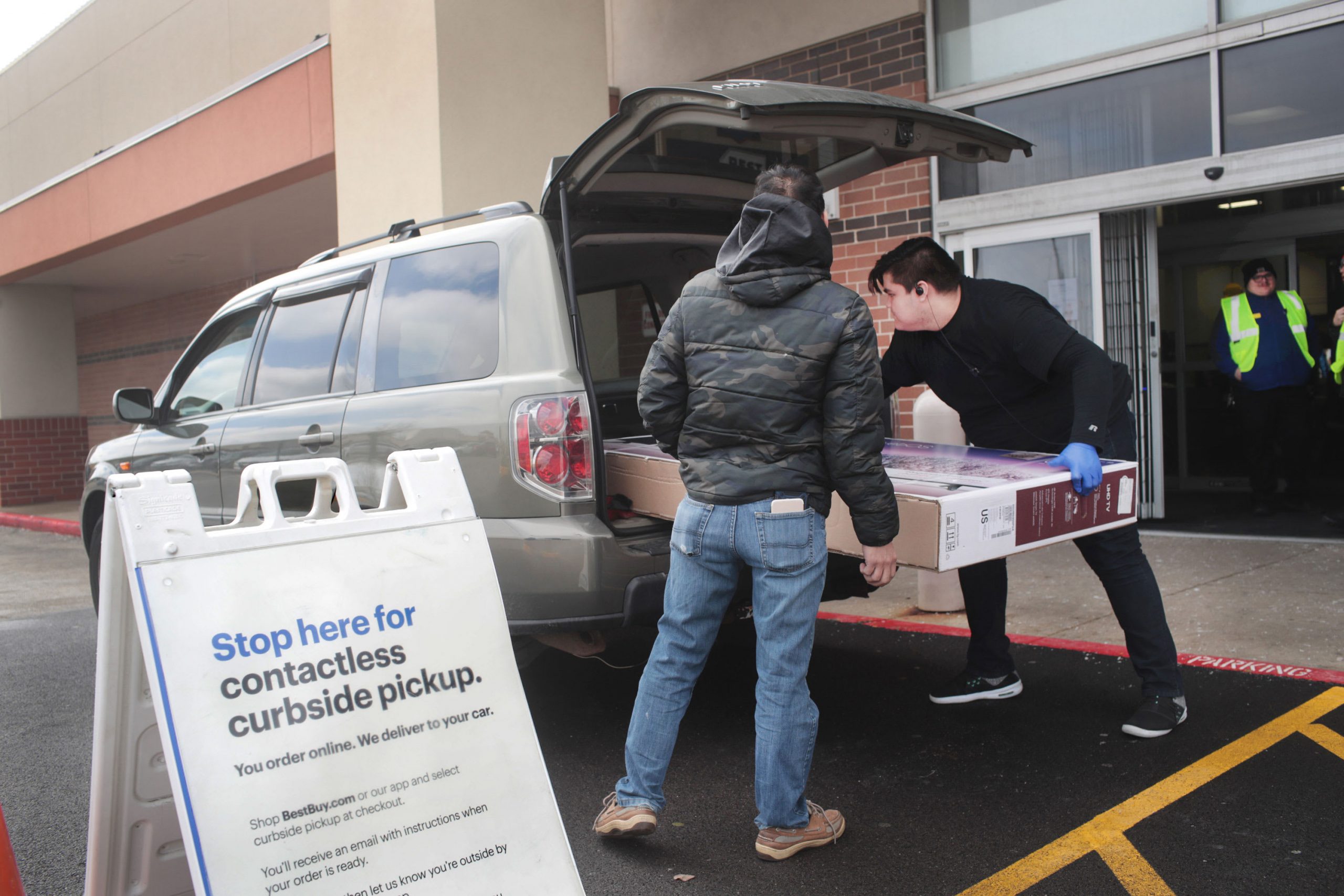 A customer has a new television delivered to his vehicle at a Best Buy store on March 23, 2020 in Melrose Park, Illinois.

Best Buy faces plenty of uncertainty with the coronavirus pandemic, but CEO Corie Barry said the retailer is certain that customer preferences have permanently changed.

On a call with reporters Tuesday, she said the dramatic shift towards online shopping has sparked experimentation at its stores and inspired a new pilot that will turn some of them into major centers for online fulfillment.

Next month, Barry said Best Buy will start testing a ship-from-store hub model. About 250 — about a quarter of its approximately 1,000 stores — will be specially designated to handle a higher volume of packages, though all stores ship online orders.

She said the new approach will help speed up orders and improve efficiency over the holidays and beyond.

She said the role of stores has changed, but not diminished, and described them as a “unique and powerful asset.” About 60% of its online orders are either picked up at stores or by curbside or shipped from them.

“It’s not about less stores,” she said. “It’s probably about using stores differently and meeting the customer where they want to be met.”

Barry said it chose the designated hubs based on their space, proximity to shipping carriers and ability to support same-day and next-day deliveries. She said it will keep adding third-party locations where customers can pick up online orders, too. It has more than 16,000 so far.

Best Best became the latest big-box retailer to surge past Wall Street’s expectations for the second quarter on Tuesday. Like Target and Walmart, online sales fueled a lot of its sales — especially as people spent their government stimulus checks or diverted discretionary dollars they’d typically spend on summer vacations or out to dinner on other items.

Best Buy’s online sales grew by 254% in the U.S., its best quarterly gain on record. Sales at stores open at least a year grew by 5.8%, its highest same-store sales growth in two years. 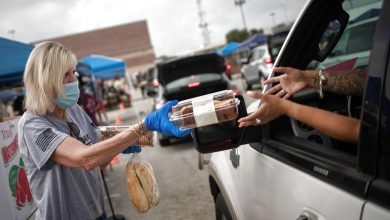 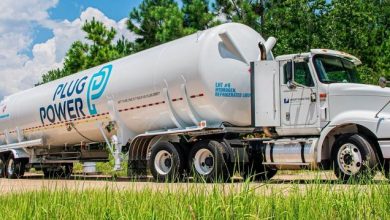 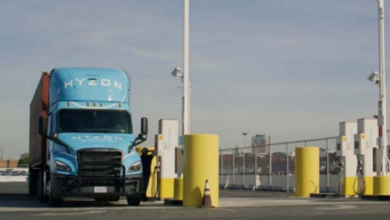 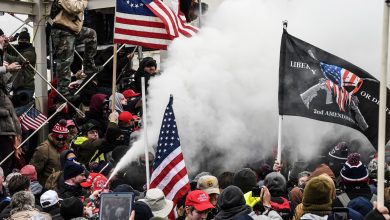