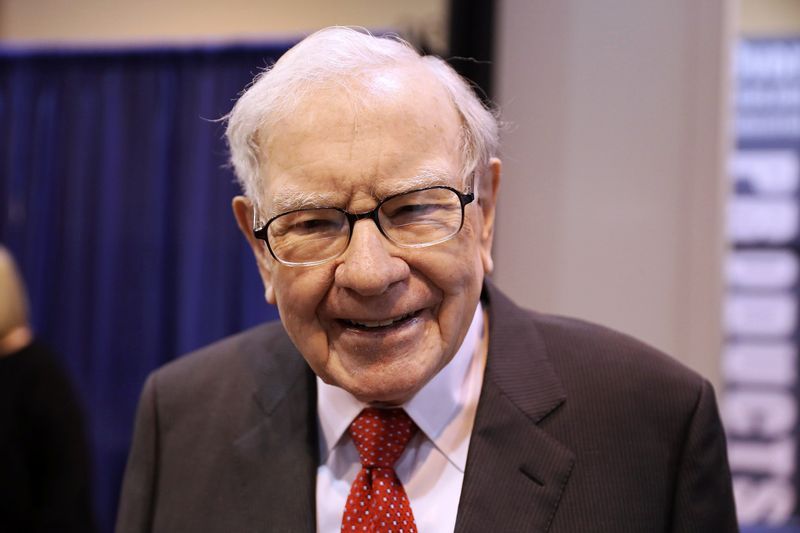 In a regulatory filing detailing its U.S.-listed investments as of June 30, Berkshire also disclosed a new 20.9 million share investment worth $563.6 million in Toronto-based Barrick Gold Corp <ABX.TO>, one of the world’s largest mining companies.

Shares of Barrick have benefited from rising gold prices, which set a record last week, and rose 3.2% in after-hours trading following Berkshire’s disclosure. Barrick did not immediately respond to a request for comment.

Berkshire reduced its Wells Fargo stake by 26% in the quarter to 237.6 million shares.

Since early 2018, Berkshire has shed more than half of its Wells Fargo shares, which were once worth $32 billion but lost value as the bank was hurt by scandals for mistreating customers. Buffett first invested in Wells Fargo in 1989.

Berkshire also reduced by 62% its stake in JPMorgan, where Combs is a director, to 22.2 million shares, and shed its remaining 1.9 million Goldman shares.

Buffett has not given up on the banking industry, after telling investors in May that banks were well-capitalized and capable of weathering the coronavirus pandemic.

Berkshire still invests in several banks including Bank of America Corp <BAC.N>, where in the last month it invested more than $2 billion, giving it an 11.9% stake worth more than $27 billion. 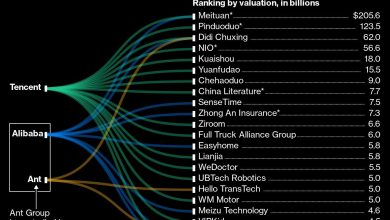 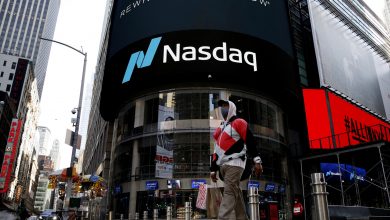 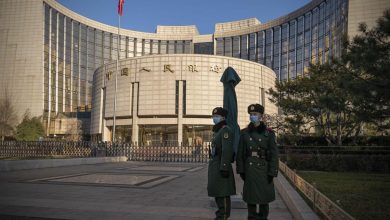 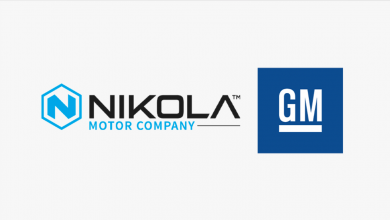