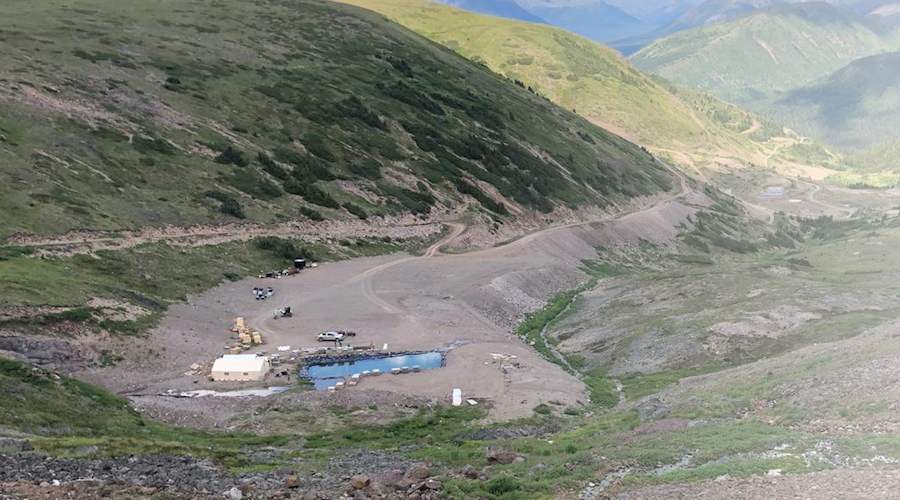 Benchmark Metals is increasing this year’s drill program at its Lawyers gold-silver project in British Columbia’s Golden Horseshoe to 100,000 metres, from 50,000 metres previously, to advance the past-producing, 140-sq.-km asset towards a feasibility study by 2022.

“The keen interest and capital support from key institutional investors establishes Benchmark’s Lawyers gold-silver project as one of Canada’s leading exploration stories and illustrates its potential to deliver a quality mining asset,” John Williamson, the company’s CEO, said in a release.

“To that end, the company will plan and execute systematic work programs over the next two years to go beyond the PEA towards a feasibility study.”

As part of this plan, Benchmark intends to drill up to 100,000 meters this year ahead of an updated resource estimate for the property in the first quarter of 2021. A preliminary economic assessment (PEA) would then follow by the second quarter with up to a further 200,000 metres of drilling that year to upgrade resources ahead of a 2022 feasibility study.

Benchmark is part of the Metals Group of companies, with experience in de-risking mineral projects.

Midday Monday, Benchmark’s stock was down 9.5% on the TSXV. The company has a C$130 million market capitalization. 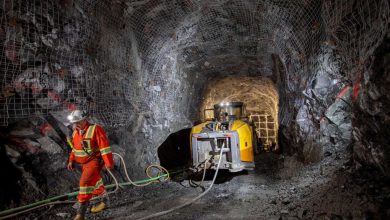 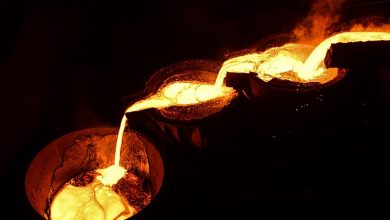 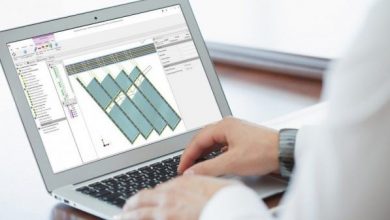 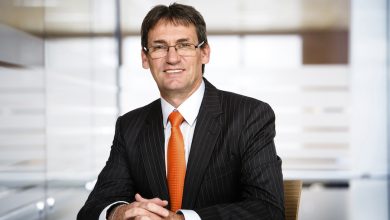