Granted, the stock just pulled back to $70 share on profit taking, and on news of a Russian vaccine.  But I’d use this recent weakness as a reason to buy.

I also believe the stock could retest its July high of $95.21 again for a few reasons.

percent positivities are going up”.

Worse, according to Johns Hopkins, the national positivity rate has almost doubled in a month.

On top of that, more than 150 health professionals and experts say the country should be shut down again to stop the spread of the virus.

not to reopen as quickly as possible, it’s to save as many lives as possible,” they said in a letter sent to the Trump administration, according to US News & World Report.

In short, we’re not out of the woods by a long shot.  We need a vaccine yesterday.

Over the last few days, the Trump Administration announced it will buy 100 million doses of Moderna’s vaccine, which is now in late-stage human trials.

The U.S. government agreed to pay Moderna $1.525 billion, including incentive payments.  There’s also an option to buy another 400 million dose, too.

Moderna’s Chief Executive Officer. “We are advancing the clinical development of mRNA-1273 with the ongoing Phase 3 study being conducted in collaboration with NIAID and BARDA. In parallel, we are scaling up our manufacturing capability with our strategic partners, Lonza, Catalent and Rovi, to address this global health emergency with a safe and effective vaccine.”

Russia claims to have the first COVID-19 vaccine in the world and approved its use. The news is why vaccine-related stocks took a dive on Tuesday.

Russian President Vladimir Putin, who also claims one of his daughters has already taken it. “Although I know that it works quite effectively, it forms a stable immunity and, I repeat, has passed all the necessary checks.”

But there’s a problem.

There’s no Phase 3 data on long-term effects and safety. They never put it through Phase 3 trials, which is a necessity. Without it, no one knows if it’s safe, if it has side effects, or if you’ll grow another arm using it. Russia can tell us they have a vaccine all they want, but without Phase 3 data I wouldn’t touch it.

In July, the company announced a study of its mRNA-1273 vaccine candidate appeared in The New England Journal of Medicine.  The study showed that a two-dose vaccination created a robust immune response and protection against the virus.

said Stephen Hoge, M.D., President at Moderna. “We believe this is the first demonstration of control of viral replication within two days of challenge in both the nose and lungs in non-human primates by a vaccine against COVID-19.”

Jefferies’ analyst Michael Yee has a buy rating on the stock, noting, “Based on our statistical model, we could be in for a ‘Halloween Treat’ with data achieving statistical significance potentially as early as October.”

With plenty of support from the Trump Administration, a bullish analyst, and nearing Phase 3 trial data, I’d like to see the MRNA stock retest its recent high of $95.21. If the trial data is solid, and we have a vaccine on hand, shares of MRNA could easily run well above $100, near-term. 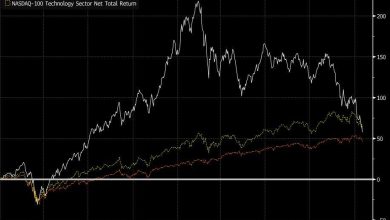 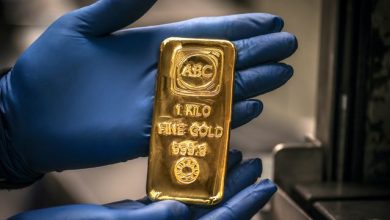 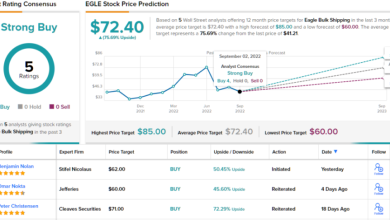 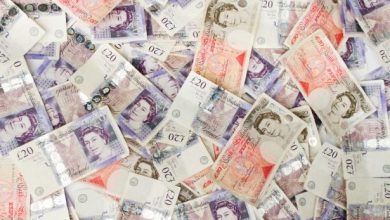