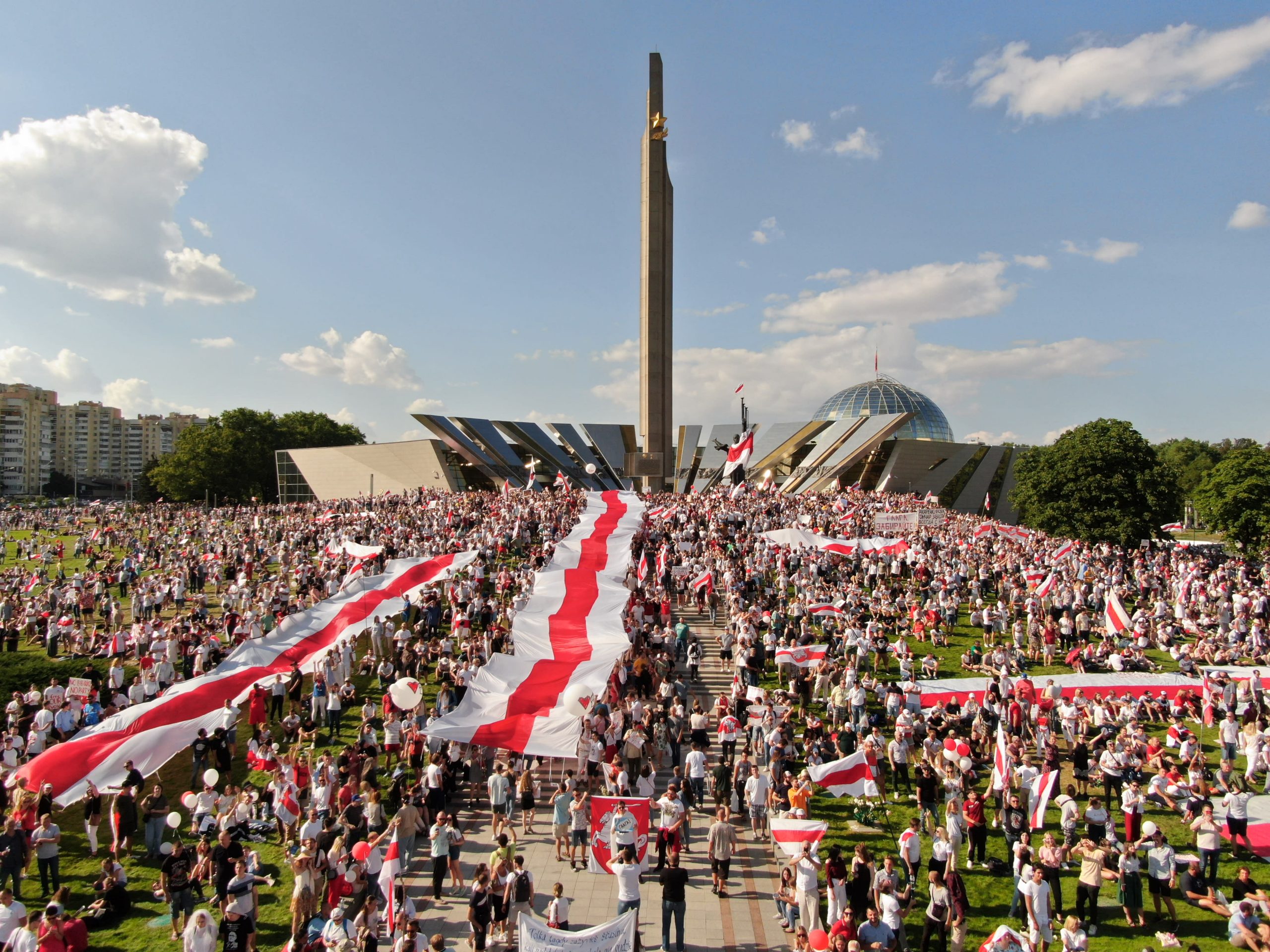 An aerial view of protesters during a demonstration on August 16, 2020 in Minsk, Belarus. There have been daily demonstrations in the Belarusian capital and elsewhere in the country after President Alexander Lukashenko claimed victory in the August 9th election that critics allege was fraudulent.

Belarusian President Alexander Lukashenko has rejected calls to quit following his contested re-election, warning that the former Soviet republic would “perish as a state” if it was forced to repeat the vote.

Opposition protesters took to the streets for the eighth consecutive day of anti-government demonstrations on Sunday, demanding the departure of the country’s embattled authoritarian leader.

It comes as anger grows over reports of police violence and allegations of electoral fraud and poll-rigging in the August 9 presidential election.

Lukashenko, who has been in power since 1994, claimed a landslide victory in the vote that gave him his sixth term in office and has denied allegations of fraud.

“Until you kill me, there will be no other elections,” Lukashenko told workers at a tractor plant on Monday, Reuters reported, citing local independent media outlet Tut.by.

Tikhanovskaya, who challenged the 65-year-old president after her husband was barred from running and jailed by authorities, has condemned the result and called for the creation of a legal mechanism that can ensure a new, fair presidential election can be held.

Speaking in a video address from Lithuania on Monday, the former English teacher said security and law enforcement officers loyal to the president would be forgiven for their past behavior so long as they immediately scrap their allegiance to the president.

Thousands of people have been detained during recent protests, which the police have sought to stamp out by using clubs, rubber bullets and flash grenades. At least two demonstrators have been killed.

The opposition has also called for a general strike from Monday. It comes after thousands of workers at state-controlled factories, a traditional support base for Lukashenko, went on strike late last week.

In an attempt to put on a show of strength, Lukashenko addressed tens of thousands of supporters in the country’s capital city of Minsk on Sunday. He called on those present to defend the independence of Belarus, saying the country must not “become a latrine for Europe.”

Lukashenko also accused Western powers of gathering military units along the country’s borders with countries like Latvia, Poland and Lithuania.

Opponents of the president countered with their own, far larger, demonstration roughly 2.5 kilometers (1.6 miles) away.

Demonstrators participate in an anti-Lukashenko rally on August 16, 2020 in Minsk, Belarus.

As many as 200,000 people were reported to have gathered to voice their discontent, with one national independent news site describing the peaceful demonstration as “the largest in the history of independent Belarus.”

NATO spokesperson Oana Lungescu stressed the military alliance was “closely monitoring” the situation in Belarus but dismissed the president’s claims that troops were gathering along Belarus’ Western border.

“There is no NATO buildup in the region,” Lungescu said via Twitter on Sunday.

“NATO’s multinational presence in the eastern part of the Alliance is not a threat to any country. It’s strictly defensive, proportionate & designed to prevent conflict & preserve peace,” she added.

The European Union is reportedly drawing up a list of officials in the country who could face sanctions, describing the recent vote as “neither free nor fair.”

Britain has declared the re-election of Lukashenko as “fraudulent.” U.K. Foreign Minister Dominic Raab said on Monday that the country would work with international partners to sanction those responsible.

“The world has watched with horror at the violence used by the Belarusian authorities to suppress the peaceful protests that followed this fraudulent Presidential election,” Raab said in a statement.

French President Emmanuel Macron said via Twitter on Sunday that the EU “must continue to mobilize alongside the hundreds of thousands of Belarusians who demonstrate peacefully for the respect of their rights, their freedom and their sovereignty.”

Meanwhile, German Finance Minister Olaf Sholz described Lukashenko as a “dictator” who had lost the support of the electorate, warning Moscow from intervening to prop up a president that “no longer has any legitimacy.”

Belarus’ President Alexander Lukashenko gives a speech during a rally of his supporters in Independence Square. Following the announcement of the election results on 9 August, mass protests have been held in Minsk and other cities across Belarus.

Russia, a traditional ally of Belarus, has said it would be prepared to offer Lukashenko military support if necessary.

Lithuania’s foreign minister told reporters on Monday that Russian military help in Belarus would constitute an “invasion,” destroying the “last traces” of the country’s independence.

“My feeling is that there are probably no good policy responses to the Belarus crisis for Western states,” Emma Ashford, a research fellow in defense and foreign policy at the Cato Institute, told CNBC via email.

“Any active pushback against Lukashenko, or attempt to support Tikhanovskaya, will probably undermine the warming EU-Belarus ties we’ve seen in the last few years, and leave Luka with Russia as his only option,” Ashford said. 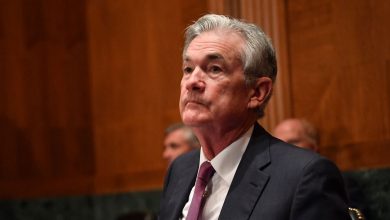 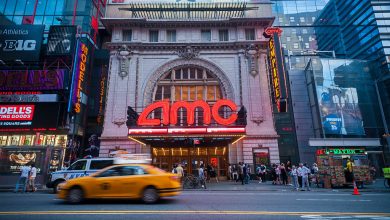 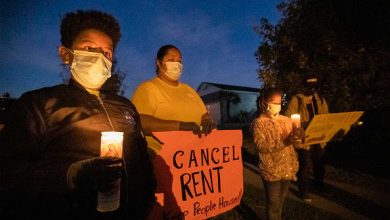 Covid relief bill won’t extend eviction ban set to expire this month. Millions of Americans could be at risk of losing their homes