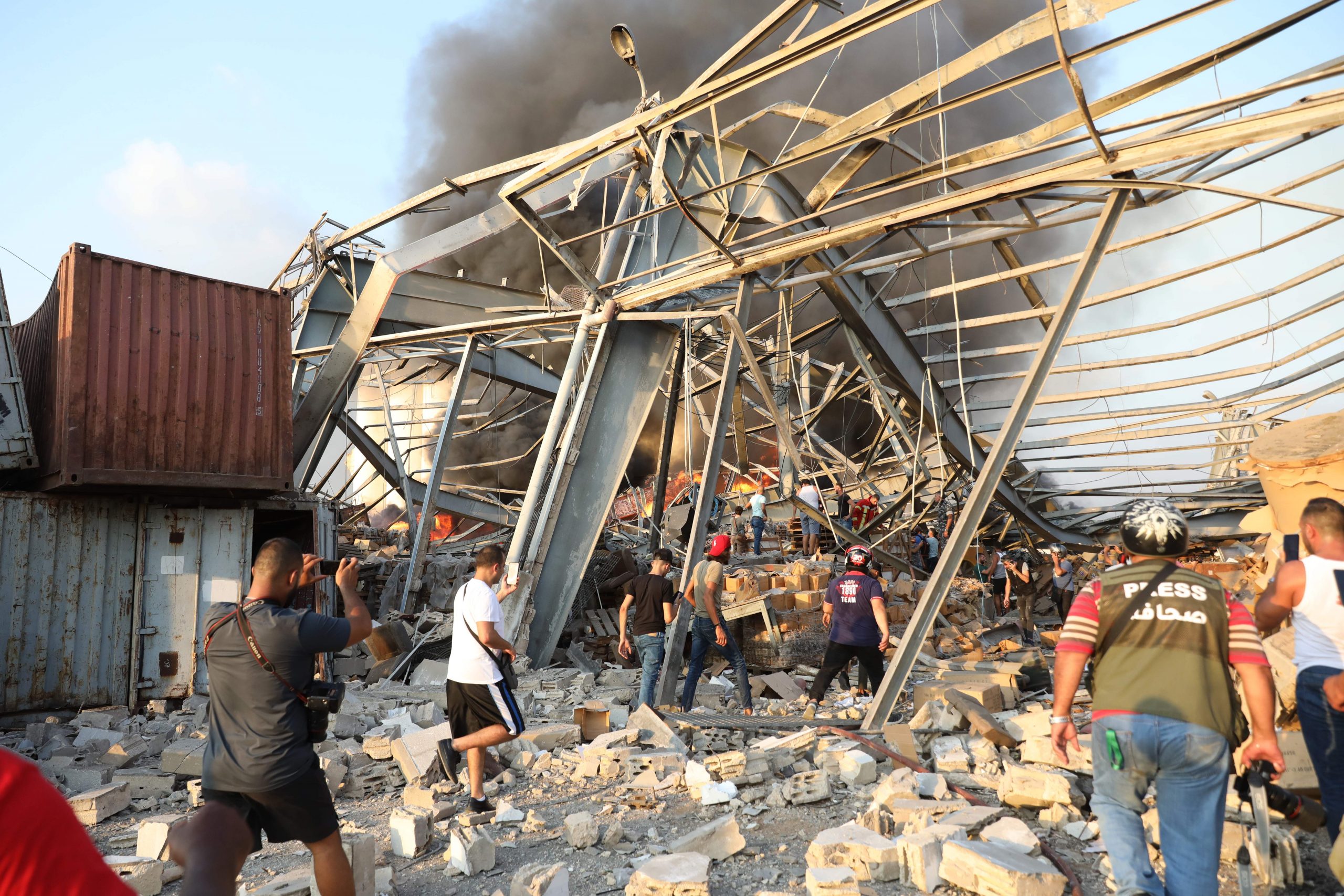 People walk at scene of an explosion in Beirut on August 4, 2020.

The destruction wreaked on Lebanon’s capital in the Beirut port explosion Tuesday that killed more than 100 people is in the “billions” of dollars, the country’s central bank said Wednesday.

The bank will approve interest-free loans for five years to individuals and companies who had property destroyed, a central bank official told CNBC’s Hadley Gamble. It will also sell dollars to all importers of aluminum, wood or glass at the rate of 3,900 Lebanese pounds per dollar, well below the black market rate.

Beirut’s residents are in shock and mourning after the enormous explosion at the city’s port ripped through miles of surrounding homes and businesses and injured more than 4,000 people. Hospitals are overwhelmed, with some too damaged by the blast to operate.

The explosion has been initially blamed on 2,750 tons of ammonium nitrate stored in an unsecured warehouse for the last six years at Beirut’s cargo port. But the government subsequently announced an investigation to determine within five days the exact cause of the explosion and “who was responsible.”

Lebanon’s cabinet said Wednesday that all port officials who oversaw storage and guarding since 2014 have been put under house arrest, Reuters reported citing ministerial sources. 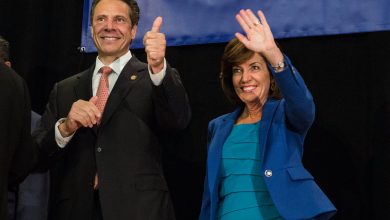 Ex-New York Gov. Andrew Cuomo considers running against Kathy Hochul despite opposition from his own party 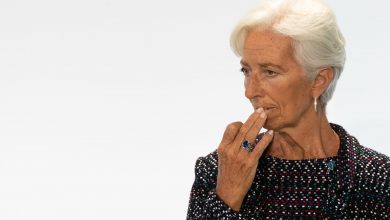 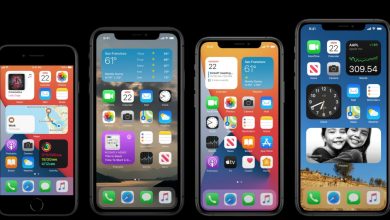 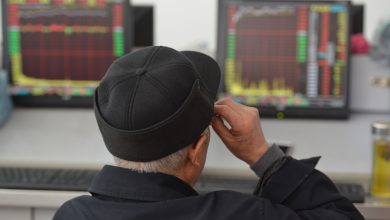