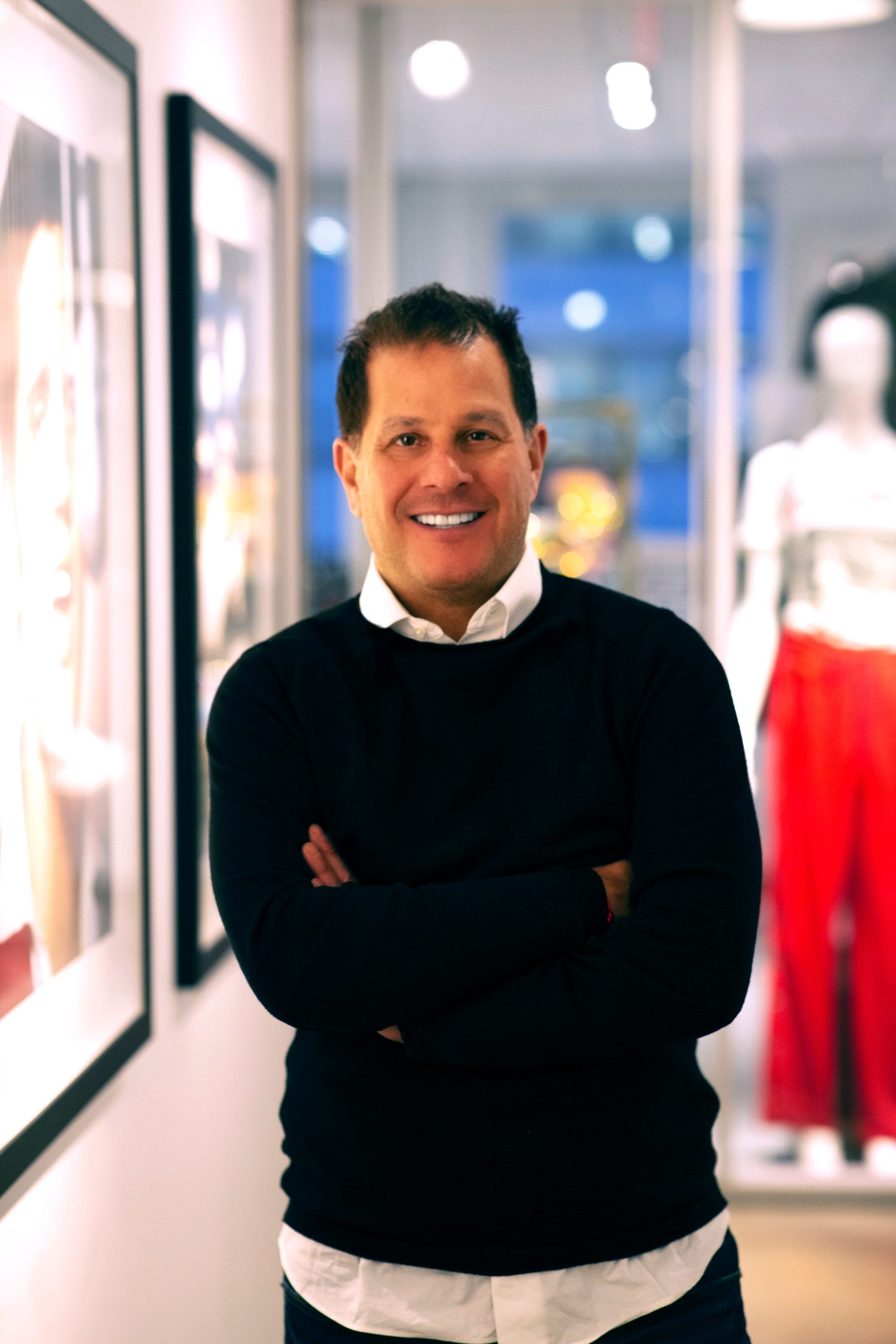 He helped save Barney’s from liquidation last year and plucked well-known retailers Brooks Brothers and denim apparel maker Lucky Brand out of bankruptcy this month — and that was just a warm up for Jamie Salter.

Salter, 57, may not be a household name, but he may be one of the industry’s best chances of saving long-loved brands from joining Woolworth and Blockbuster as once-great also-rans. Plenty of retailers were already teetering on the edge of solvency before the coronavirus pandemic hit, accelerating the 44 retail bankruptcies and more than 6,000 store closures already announced so far this year.

That creates opportunity for a company like Authentic Brands Group, which was generating $15 billion in annual retail revenue before Covid-19 emerged from Wuhan, China about 8 months ago. He said he recently received a fresh capital infusion of $600 million for more deals from his backers: BlackRock, General Atlantic and Leonard Green & Partners. So Salter is now sitting on plenty of cash and on the hunt for deals.

“We have over $1 billion in dry powder … And I didn’t leverage the company up,” he said in a recent interview.

Authentic Brands and the nation’s biggest mall owner Simon Property Group have formed a joint-venture called Sparc, which is paying $140.1 million for Lucky Brand, salvaging its stores and website. And Sparc’s bid of $325 million to acquire Brooks Brothers from bankruptcy and save at least 125 stores was just approved and is expected to close later this month.

“People are asking me, ‘Jamie. Mall-based retail? I don’t get it,'” Salter said. “What I am going to say to you is, we need bricks and mortar. Retail really needs it.”

For an industry that was already struggling to compete with Amazon, the coronavirus pandemic has now pushed dozens of retailers over the edge with permanent store closures mounting by the thousands. And the turmoil is not expected to slow down any time soon.

Salter, however, isn’t looking to buy just anything. He said he’s looking for crippled businesses with good real estate and international recognition.

“The brands that don’t have stores are harder to market and expand globally,” he added. “You need a footprint and a supply chain. Those are two critical parts to running a business.”

Authentic Brands has a history of saving hobbled retailers. The brands under its umbrella include Barneys New York, Forever 21, Aeropostale, Nautica and Nine West — many of the stores in a typical suburban shopping mall. It did its first deal with Simon in 2016 when it bought Aeropostale out of bankruptcy for $243.3 million. A few years later, it paid $81 million, along with Simon Property and Brookfield, for the teen retailer Forever 21.

“The mall is still important to building brand value on a global basis,” Salter said.

“We see ourselves becoming the world’s leading brand operator,” said Miller, who previously served a stint as chief executive officer at Aeropostale.

“At a time when retail is under incredible pressure, we have the opportunity to leverage a fixed cost base,” he said, explaining that Sparc is able to spread expenses out across its multiple brands. “There are scale advantages … sourcing power. You gain those kinds of economics.”

And where Simon Property brings expertise in retail real estate and negotiating leases, ABG brings its extensive background in licensing and manufacturing, he said.

Meanwhile, shoppers should expect some changes coming to their beloved brands that are acquired by Sparc. Miller and Salter currently have plans to mix things up at both Lucky and Brooks Brothers by expanding the latter into selling men’s grooming products.

“You want to diversity, diversify, diversify,” Salter said. “That is why category expansion is so important when you are buying these brands.” 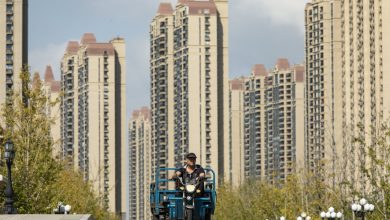 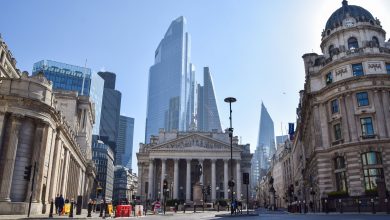 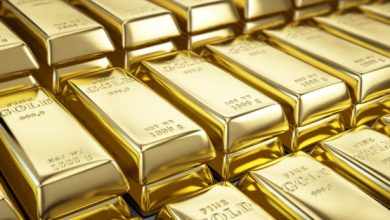 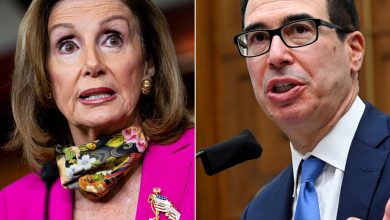