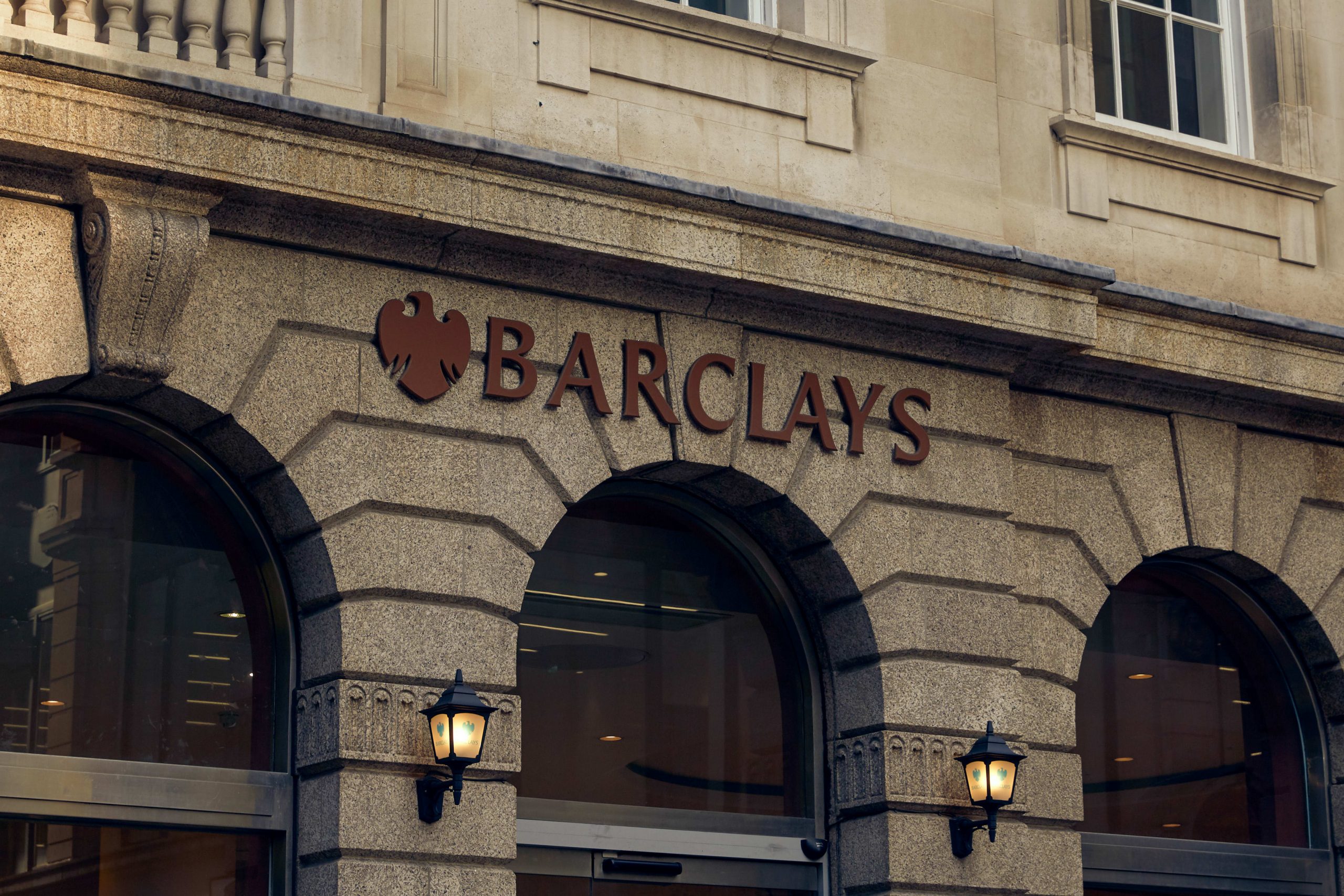 A sign hangs above an entrance to a branch of Barclays Plc bank in the City of London, U.K.

Barclays is being probed by the United Kingdom’s privacy watchdog, the Information Commissioner’s Office (ICO), over allegations that the British bank spied on its staff, the agency said on Sunday.

Earlier this year, Barclays said it was changing a system that the bank was piloting, which tracked how employees spent their time at work, after critical media reports accused the bank of spying on its staff.

The ICO said on Sunday a formal probe was ongoing but it could not say when the investigation would conclude.

“People expect that they can keep their personal lives private and that they are also entitled to a degree of privacy in the workplace,” an ICO spokesman said.

“If organisations wish to monitor their employees, they should be clear about its purpose and that it brings real benefits. Organisations also need to make employees aware of the nature, extent and reasons for any monitoring”, he added.

The probe was reported earlier by The Sunday Telegraph newspaper.

Late in February, Barclays said it was changing how it used the Sapience software so it would now track only anonymised data, in response to staff feedback that the system was intrusive.

Sapience gives companies “insights into work patterns” and tracks employee productivity by monitoring their computer usage, according to its website.

Such systems are becoming increasingly common among banks and other financial firms, which use voice recognition and other behaviour-tracking tools to watch for unusual behaviour that could indicate misconduct.

In 2017, Barclays faced widespread criticism when it rolled out a system known as OccupEye, which tracked how long people spent at their desks. 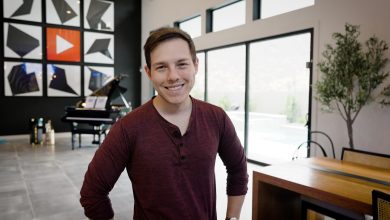 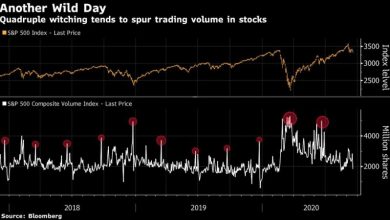 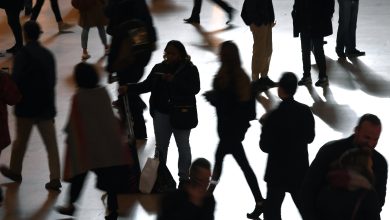 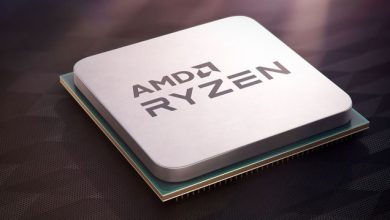