(Bloomberg) — Days after Citigroup Inc. made headlines for accidentally sending $900 million to a group of lenders, a Bank of America Corp. customer in Massachusetts opened his account to find an even bigger cash infusion: $2.45 billion.

But the money was never really there.

“This was a display error and nothing more than that,” Bank of America spokesman Bill Halldin said. “It’s been corrected.”

The customer, psychiatrist Blaise Aguirre, said he initially figured Bank of America would discover the error itself. When that didn’t happen, he reached out to his relationship manager to inquire about the mysterious money showing up on both the web and his phone’s mobile app.

This week, after being contacted by Bloomberg, the bank fixed the issue with Aguirre’s Merrill Lynch account.

It hasn’t been as easy for Citigroup, in its role as administrative agent on a loan to Revlon Inc., to erase mistaken payments sent to the cosmetic giant’s lenders. While some willingly sent back the funds, the bank has been locked in a bitter legal battle with hedge funds including Brigade Capital Management and HPS Investment Partners, which refuse to return the payments.

Benjamin Finestone, a lawyer for Brigade and HPS, told a judge in proceedings this week that the firms don’t concede the transfer was a mistake. Citigroup, for its part, said the funds’ actions “threaten the integrity of the administrative agency function and trust in the global banking system.”

At Bank of America, the multibillion-dollar mishap wasn’t the first involving customer accounts. Earlier this month, the lender had a temporary display issue that caused some online and mobile-banking clients to see inaccurate balances. That mistake, however, wasn’t as potentially lucrative as Aguirre’s $2.45 billion mirage: Their accounts were showing balances of $0. 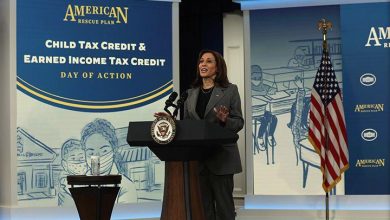 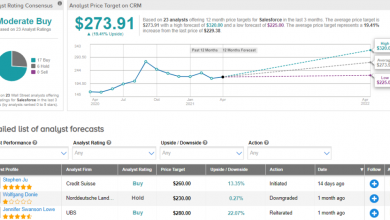 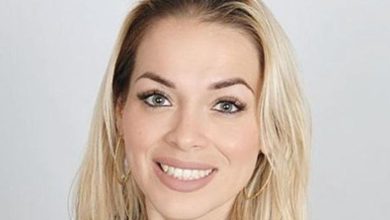 She called herself the Mother Teresa of Florida small-business lending, but investigators say she was really running a $194 million Ponzi scheme 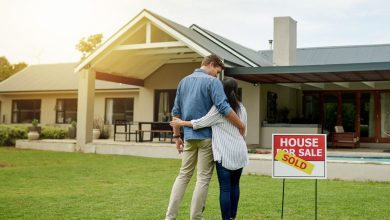 Bonds haven’t protected you from the bear market in stocks. But this one asset class could have