The Australian Dollar struggled to regain its momentum yesterday after falling a full cent from eight-month highs following the release of US Federal Reserve minutes. Declining from Wednesday night highs of 0.7275, the local currency opened at 0.7180 and continued its shift lower yesterday to intraday lows of 0.7135 during the Asian session amid falling oil prices. Equities were also under pressure seeing a 0.8% drop on the ASX 200 following the soft lead on Wall Street.

Overnight losses were clawed back as the tide swung back into Aussie dollar strength, retesting the 72 cent handle. AUD/USD reached a high of 0.7203 during the North American session following a recovery in equity prices as markets saw the resumption of pressure against the greenback, hovering around two-year lows. With our Trans-Tasman neighbour facing further lockdown pressures, the AUD/NZD jumped to a brand new two-year high this week and remained above the 1.10 handle on Fridays open.

The Australian dollar opens this morning at 0.7190 ahead of the latest Flash Manufacturing and Services PMI print. We expect support levels to hold on moves approaching 0.7140, while any upward push will likely meet resistance at 0.7270.

Commodity linked currencies were broadly lower over the past 24 hours with the New Zealand dollar seeing the biggest losses on weaker oil prices overnight. Oil prices dropped on concerns for the worlds largest offshore oil rig company – Valaris Plc who filled for voluntary bankruptcy in the Southern District of Texas as they looked to restructure $7 billion in debt.

The US Dollar Index (DXY) was largely unmoved seeing a 0.28% loss on the day and the greenback was 0.2% lower against the Japanese Yen. Unemployment Claims were higher than expected as 1.1 million Americans filed for unemployment claims for the week ending 15th August. The large number places unemployment above 10% and puts further pressure on congress to provide further stimulus to the world’s largest economy.

The Great British Pound looked to test eight-month highs that investors saw on Wednesday evening, gaining 0.8% on the day to 1.3220. Markets saw strong buying on dips into the 1.3050 region. A round of European and United Kingdom Manufacturing and Services PMI is due for release this evening to close off the week. 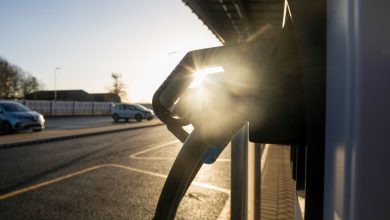 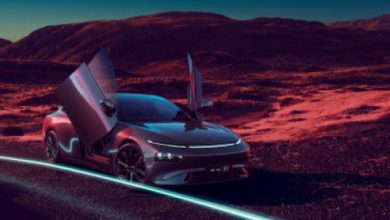 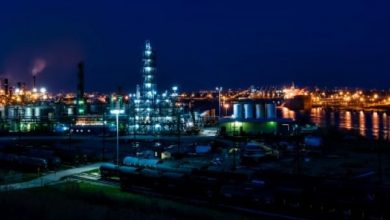 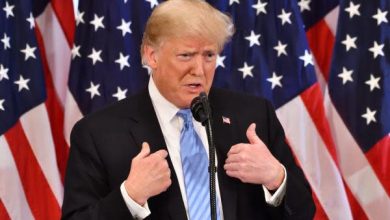 How Donald Trump Paid Less In Taxes Than A Household Earning Only $20,000 Per Year