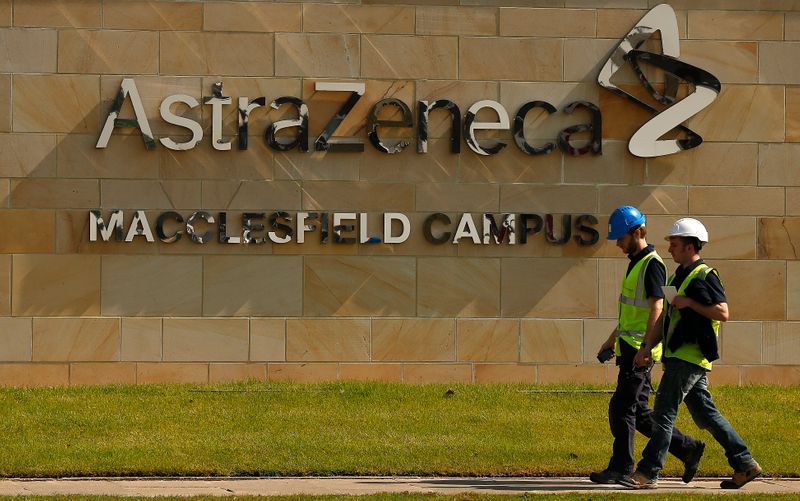 A sign is seen at an AstraZeneca site in Macclesfield

MEXICO CITY (Reuters) – Production of 400 million doses of a COVID-19 vaccine for Latin America could begin early next year, an executive for pharmaceutical company AstraZeneca Plc said on Thursday, as the region’s coronavirus death toll stands at nearly 230,000.

In partnership with the Mexican and Argentinean governments, AstraZeneca plans to initially produce 150 million doses, and eventually make at least 400 million for distribution throughout the region, said Sylvia Varela, head of AstraZeneca Mexico.

Home to some 650 million people, Latin America has registered the world’s highest tallies for coronavirus cases and deaths, with Brazil and Mexico trailing only the United States in record numbers of fatalities.

“We’ll be prioritizing the vulnerable populations,” Varela said at the Mexican president’s daily news conference, noting that the pricing, while still not final, was not expected to exceed $4 per dose. That could bring the cost of the first 150 million doses to $600 million.

Mexican President Andres Manuel Lopez Obrador hailed the agreement as “good news” for Mexico, and said the vaccine would be distributed without cost in the country, which ranks third worldwide in number of fatalities.

Lopez Obrador said he expected the country to still be suffering from the pandemic by the time the vaccine goes into production.

Argentina’s president flagged the agreement with Mexico and AstraZeneca, Britain’s second-largest drugmaker, on Wednesday, noting that the initial supply is meant to reach all Latin America except Brazil.

Brazil earlier this month committed $355 million to purchase and produce the AstraZeneca vaccine.

The Mexico-Argentina plan, whose cost is unclear, has significant funding from the foundation of Mexican billionaire Carlos Slim. A spokesman declined to give a sum.

Varela said Phase III trials taking place in the United States, South Africa, England and Brazil were expected to conclude by November or December, after which the company would seek government approvals.

If granted, the company would then transfer technology to Argentina’s INSUD Group and Mexico’s Laboratorios Liomont at the end of the year, and begin manufacturing in the first quarter of 2021, she said.

The active substance in the vaccine would be made in Argentina and sent to Mexico to be completed for distribution, Varela said. 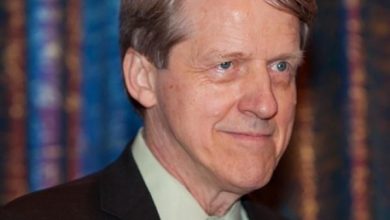 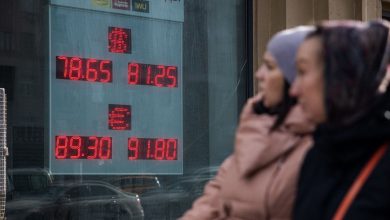 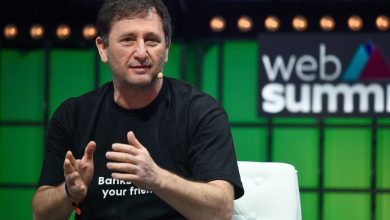 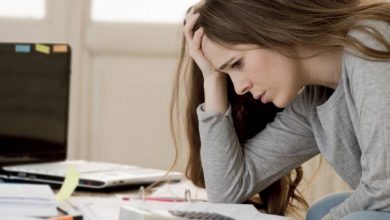