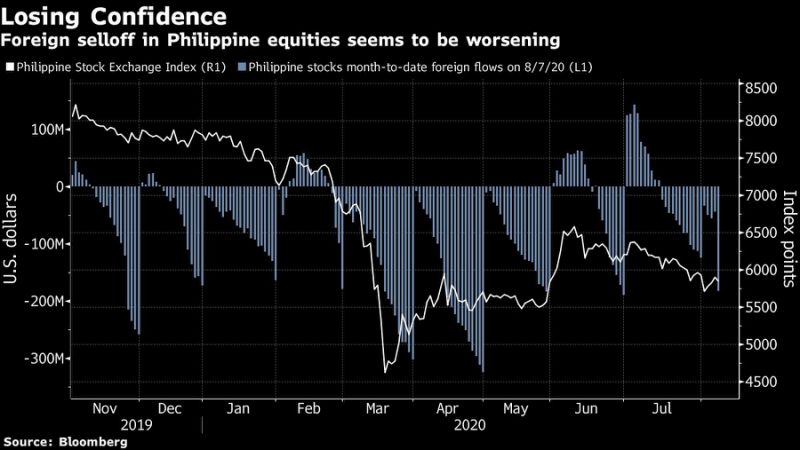 (Bloomberg) — There seems to be no let-up in bad news for Philippine stocks — already the worst performers in Asia this year.Overseas investors dumped a net $138 million of local shares on Friday, the biggest single-day outflow in five years. While the outsized withdrawal likely resulted from one large stock transaction involving a foreign seller, market watchers say the selloff could worsen. That’s after poor containment measures contributed to the Philippines last week surpassing Indonesia as the nation with the highest coronavirus cases in Southeast Asia.

“There is a big possibility that outflows will go on because of our condition,” said Japhet Tantiangco, an analyst at PhilStocks Financial Inc. “The economy is a laggard and we lead the region in infections, which is a big concern for foreign investors.”

The Philippines has had to re-impose a second lockdown on its capital and nearby areas to curb the spread of the virus, a move that threatens to make its economic recovery even more challenging. The nation plunged into a recession after gross domestic product shrank by a record 16.5% from a year earlier in the second quarter.

Total infections climbed to almost 130,000 as of Sunday.

Including the $138 million pulled out on Friday, overseas funds have sold $182.5 million of Philippine equities so far this month. That eclipses an outflow of $124.3 million for all of July, which marked a ninth straight month of withdrawals.

A block of 600 million shares of brandy-maker Emperador Inc. offloaded by a foreign investor near the end of Friday’s session contributed to a large daily outflow from the market, according to Manny Cruz, a strategist at Papa Securities Corp. Crossed at 9.10 pesos a share, the block worth 5.46 billion pesos ($111.3 million) was acquired by a local buyer, data compiled by Bloomberg showed.

Selling by foreign funds has contributed to the Philippines Stock Exchange Index’s 25% plunge this year, the biggest in Asia. The broader MSCI Asia Pacific Index is down 1.5%.

Meanwhile, equity investors are struggling to find any positive signs on the earnings front. Analysts have slashed 12-month forward profit estimates for companies on the benchmark 30-stock PSEi gauge by about 24% since the start of 2020, according to data compiled by Bloomberg.

This year’s losses have also erased the valuation premium Philippines’ shares typically command over the broader Asian market. While that may be an incentive for some foreigners to jump back in, such inflows could prove short-lived, said Jonathan Ravelas, chief market strategist at BDO Unibank Inc.

“It’s hard to see a sustained reversal in outflows when fundamentals are under threat from rising infections and an economic recession,” he said. 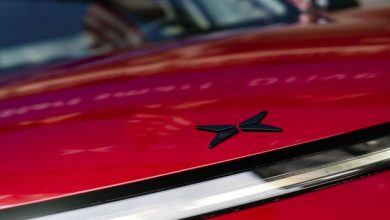 XPeng Is Selling Stock. But Not To Raise More Money. 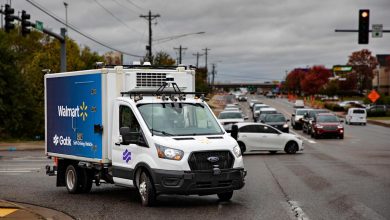 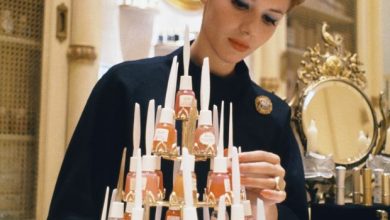 The Big Tech Stocks Could Fall, if History Is Any Guide 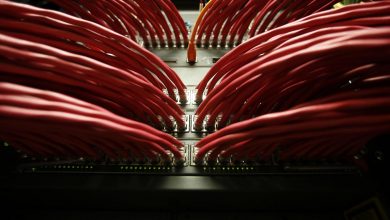 KKR and CD&R Close to $4.7 Billion Deal to Buy Out Cloudera