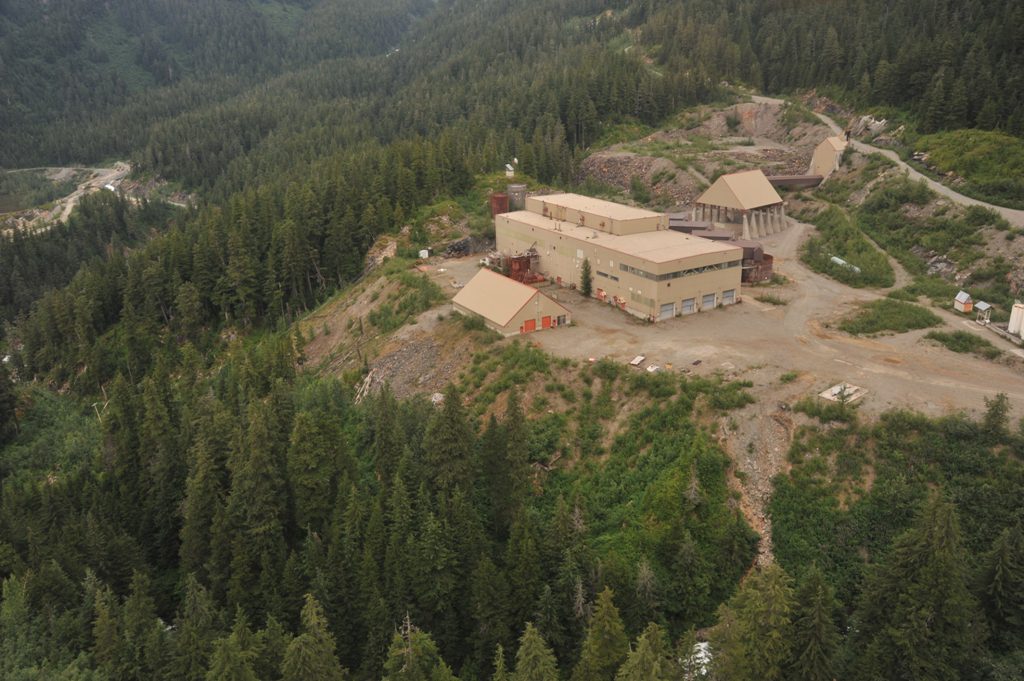 Based on the map provided with the release, 400 metres of strike length, extending out further to the northwest from Premier West, remains unexplored and additional assays are pending for the zone. The Premier West area lies west of the existing Premier deposit.

Derek White, the company’s president and CEO indicated that two rigs are now working on the Silver Hill and Day zones at Premier, with drill logs suggesting alteration and sulphide mineralization associated with precious metals mineralization in the area.

By late July, the company released the results of seven holes drilled at Premier West, reporting intercepts that included 3.2 metres of 20.06 g/t gold and 6 metres of 9.21 g/t gold.

The exploration work to the west of the Premier deposit is focused on defining the connection between the known gold occurrences in the area. Results received suggest a mineralized zone that is sub-horizontal and dips to the west. The 400-metre unexplored strike length could add substantial resources to the inventory, the company said.

Ascot is working to restart the past-producing Premier project – the historic Premier underground mine generated 2 million gold oz. and 45 million oz. of silver between 1918 and 1952.

In April, the company released a feasibility study on a restart of the site, which suggests an underground operation, producing an average of 132,375 oz. of gold and 370,500 oz. of silver annually over an 8-year life at all-in sustaining costs of $769 per oz. Based on a capital cost estimate of C$146.6 million, the after-tax net present value for the development, at a 5% discount rate, comes in at C$341 million.

Midday Wednesday, Ascot’s stock was up 6.6% on the TSE. The company has a C$311 million market capitalization. 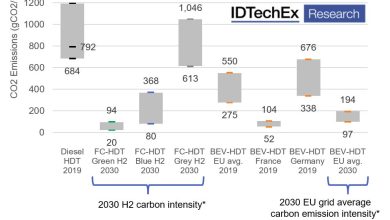 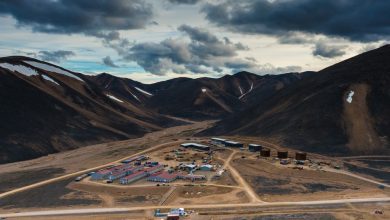 ‘It’s been a great place for us’: Kinross keeps mining in Russia despite widespread exodus 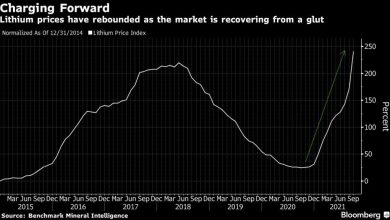 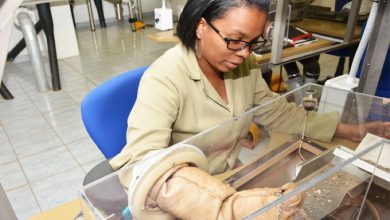 De Beers to extend life of mines Namibia to 2042