My first call turned out to be a pretty good one, as airlines’ ticket sales from May until August did indeed come in well above the expectations that most pundits and analysts had in March and April. As a result, most of those who followed my bullish calls on AAL stock and other airlines made money, even if they did not make a proverbial “killing.”

But heading into autumn, I’m turning bearish on the airline stocks. That’s largely, though not only, because I continue to believe that weather remains a huge factor in the spread of the coronavirus.

I continue to believe that the weather tremendously impacts the spread of the coronavirus. If I’m correct, AAL stock and its peers probably won’t perform very well in October and, possibly,  November.

great deal during the summer are on the right track.

More specifically, however, I believe that the combination of staying indoors often and the powerful air conditioning that the region uses have been the primary reason for its problems with the virus this summer. (Having said that, though, the opening of bars and the lack of the use of face masks in some areas likely also contributed to the virus’ spread).

in the 40s and 50s, is experiencing a surge of cases. That indicates that cooler temperatures are likely to result in a strong “second wave” of the virus.

AAL Stock and the Second Wave

A powerful second wave of the virus in America’s Northeast and Midwest in October and November would likely cause demand for flying to plunge to levels last seen in May when passenger levels were down around 85% year-over-year.

I don’t think we’d return to the low point reached in March and April because many people, especially young individuals, are much less scared of the coronavirus than they were then. Also, the fatality rate of the virus has dropped sharply due to more effective therapies and treatment techniques.

Still, Americans’ overall desire to fly would drop sharply. Potentially compounding the trend, some governors who still believe in the efficacy of lockdowns could conceivably shut down their states again.

This scenario would undoubtedly put a great deal of pressure on AAL stock. On a positive note, I still think a vaccine could be ready at the end of October or mid-November. Further, even at the beginning of October, the Street will likely know that there’s a high probability of a vaccine arriving. As a result, the downturn of American’s stock will likely not be nearly as sharp as in March and April, and it will probably be much briefer.

In the near-term, the shares lack likely positive catalysts, as ticket sales are unlikely to suddenly jump. Further,  the chance of Democrats and Republicans reaching a stimulus deal anytime soon appears to be 50% at best, given their differences and the rapidly approaching election.

Meanwhile, there’s a good chance that a “second wave” of the coronavirus will hurt American’s ticket sales within a month or two.  Consequently, I would recommend selling the shares and buying them back amid their likely second-wave, pre-vaccine weakness. 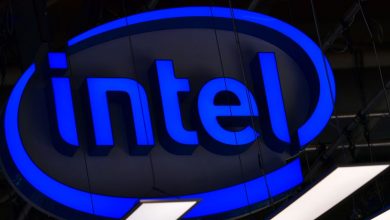 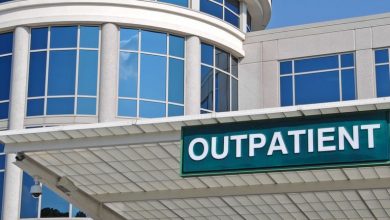 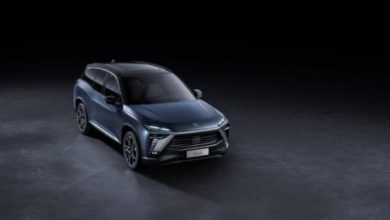 Tesla Vs. Nio Vs. Li Auto: How Q3 Deliveries From Electric Automakers Stack Up 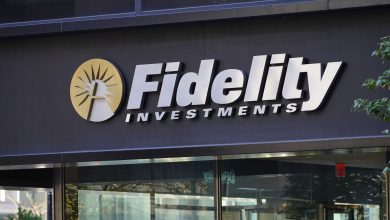 Many boomers still own too much stock: Fidelity