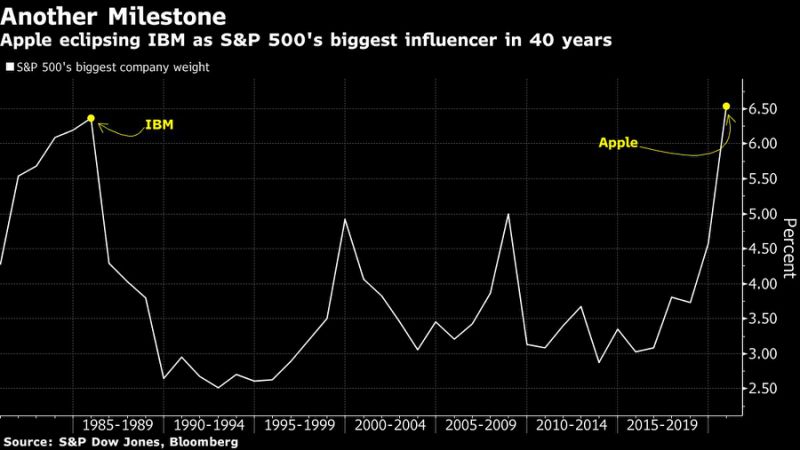 (Bloomberg) — The world gawked two years ago when Apple Inc.’s market value crossed $1 trillion for the first time. But the feat was less noteworthy when viewed from another perspective: relative size.

That’s because, even with a 13-digit price tag, Apple’s place among its peers in August 2018 wasn’t unprecedented — it had gotten bigger, but so had the whole market. As a result, its weighting in the S&P 500 remained comparable to past titans in their heyday, such as Exxon Mobil Corp. and IBM Corp.

Almost $900 billion worth of market cap later, that’s changing: Apple’s stock market heft has entered uncharted waters. Thanks to more than doubling since last August, its weighting in the S&P 500 just leapfrogged IBM’s in 1985 to become the biggest in 40 years.

“We’re in this market where the winners are going to win — and they’re going to win big,” said Kim Forrest, chief investment officer of Bokeh Capital Partners.

The breakthrough speaks to the strength of a company that few can match in a year when Covid-19 is raging. Up 49% this year, Apple’s gain beats all U.S. companies with a market value above $300 billion, except for Amazon.com Inc. The share rally has picked up after the company’s quarterly revenue crushed Wall Street forecasts, boosted by demand from locked down consumers for new iPhones, iPads and Mac computers to stay connected during the pandemic.

Some analysts already envision a market value of $2 trillion for Apple. Tom Forte at D.A. Davidson & Co. predicts the stock will rise to $480 a share over the next year or so, a price target that represents a 9.4% gain from current levels and implies a market cap of $2.05 trillion.

Apple shares have surged 18% over the past seven days, the most since 2009. The stock has added $570 billion in value this year, more than the total worth of all but four companies in the S&P 500.

As great a company as Apple is, some market watchers are starting to question whether the pace of gains are sustainable. At 33 times earnings, the stock traded at a 30% premium to the S&P 500, a level not seen in more than decade. 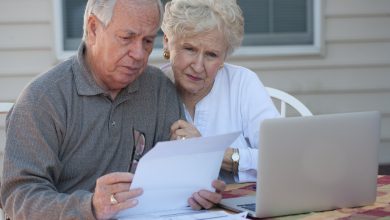 Social Security cost-of-living adjustment will give average retirees $92 more a month in 2022. How to estimate how much you’ll get 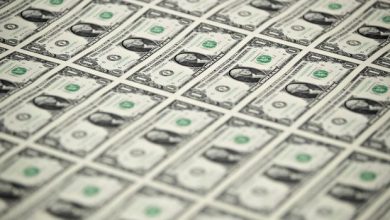 Don’t Worry About a Weak Dollar. Here’s Why. 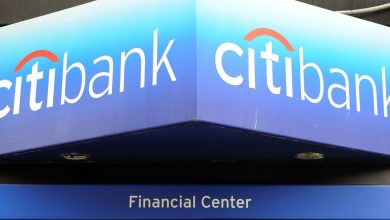 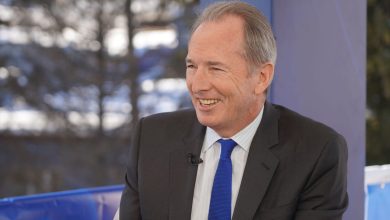