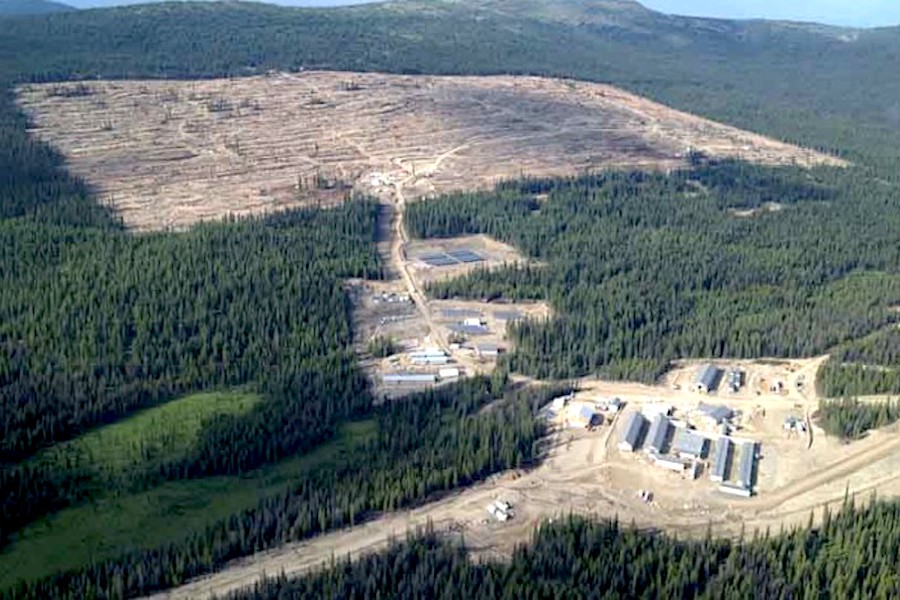 The total purchase price comprises an initial payment of C$140 million, the issuance of approximately 7.4 million common shares in the capital of Artemis at a deemed price of C$2.70 per share, and a second cash payment of C$50 million to be paid one year following closing.

The initial payment was funded through the subscription receipt financings announced earlier in June, under which Artemis issued an aggregate of 64.82 million subscription receipts priced at C$2.70 each for total proceeds of approximately C$175 million.

The Blackwater project, located 160 km southwest of Prince George, BC, is a proposed open-pit mine that would produce 60,000 tonnes gold and silver ore per day over a mine life of 17 years.

Artemis has also entered a gold stream agreement with New Gold, whereby the latter will purchase 8% of the refined gold produced from the Blackwater project. Once 279,908 ounces of refined gold have been delivered to New Gold, the gold stream will reduce to 4%.

New Gold will make payments for the gold purchased equal to 35% of the US dollar gold price quoted by the London Bullion Market Association two days prior to delivery.

Should the Blackwater project fail to achieve commercial production by the seventh, eighth or ninth anniversary of closing, New Gold is entitled to receive additional cash payments of C$28 million on each of those dates.

Shares of Artemis Gold surged 5.6% by 12:30 p.m. EDT Monday. The Vancouver-based miner has a market capitalization of C$172.4 million. 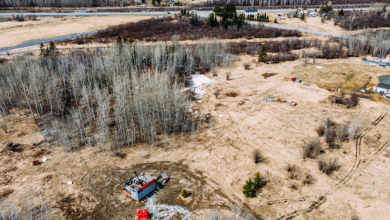 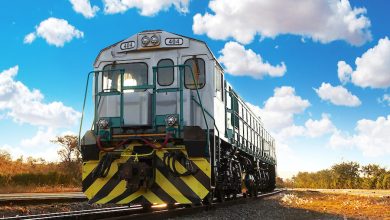 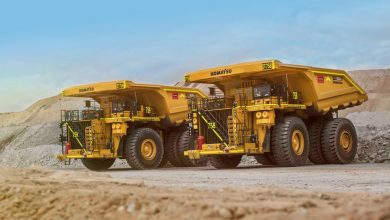 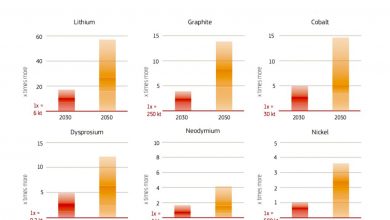