Guyana has become one of the main upstream stars of the past decade, rising from zero to hero in less than 5 years. Much of Guyana’s rise to prominence took place as its first and largest offshore discovery, the Liza field, was commissioned in late 2019. As attentive Oilprice readers already pointed out, with the passing of time Guyana is starting to look and act more Latin American as resource nationalism is holding sway over its politics. This is in and of itself not unreasonable, yet in COVID-impacted times when CAPEX cuts are omnipresent, it might be a bit inopportune. Hence, as Guyana learns to live under a new presidential administration, Guyana’s bright hydrocarbon future has started to run against its first structural challenges.

The first warning bell came in the form of a Rystad Energy report which stated that Guyana risks losing a whopping 1.5 billion in revenues if ExxonMobil, the operator of the Stabroek Block, decides to postpone the Payara project by one year, from the initially assumed commissioning date of 2023 to 2024. Concerns about forthcoming projects being delayed did not emerge out of a clear sky, in May the US major warned that the elections helter-skelter had resulted in a significant slowing down of government approvals, jeopardizing the Payara development plan. Rystad currently estimates that Payara would come onstream in 2024, with the sanctioning date slipping half a year into H1 2021. This means that all projects assumed to be launched after Payara (Snoek, Talbot, Ranger, Jethro-Lobe etc.) in the mid-2020s might see further delays down the line.

Political decision-making was jeopardized by the prolonged impasse, which reached its apex with the imposition of US sanctions on officials that were allegedly tinkering with the results of the March 02 elections. Announcing the winner of the elections took more than 3 months and required a recount, only following which could the Guyanese Election Commission (GECOM) rule that the opposition People’s Progressive Party (PPP) had won by a margin of some 15 000 votes. Even though a PPP takeover might not bode that well with US commercial interests as the party has promised to revisit the country’s upstream terms to increase the state’s intake, Foreign Secretary Pompeo has called upon the Granger Administration to act, making sure that the baton-passing would not “undermine democracy in Guyana”.

This pressure has worked wonders and the official inauguration of the winning PPP candidate Irfaan Ali successfully took place on August 02. Ali’s victory notwithstanding, former president David Granger is filing a formal complaint to challenge the decision of the Caribbean Court of Justice. When it comes to oil policy continuity, despite election vows to revisit Guyana’s milestone contract with ExxonMobil on the Stabroek block (2% royalty rate and 50% profit share after cost recovery) that dates back to 1999 the new presidential administration has seemingly dropped the subject for good – probably a wise move considering that at the time it was PPP who was ruling the country – however, relative newcomers to Guyana like ENI, Repsol or Tullow might see their upstream terms modified so as to increase the government’s revenue streams from its prolific deepwater offshore.

Just several days after the inauguration of Irfaan Ali he presented his cabinet, consisting of 19 ministers, all of them new to their posts. Among the most coveted nominations stand 2 key energy positions, those of Natural Resources Minister and the head of Guyana’s Energy Department – the fates of Raphael Trotman and Mark Bynoe, respectively, were sealed no sooner had the CCJ announced its decision. The portfolio of natural resources went to Vickram Bharrat, a former MP who has reportedly been a PPP member since the age of 14, yet at the time of the appointment (August 05) it was not specified whether the management of Guyana’s oil bounty would remain under it and not spun off into a new separate entity.

Guyana’s flagship export-grade from its only commissioned oil field Liza has witnessed 16 loadings already, amongst them two VLCCs. Based on its first 6 months of functioning, one can see that Liza’s geographic coverage has surpassed expectations – most of the early cargoes ended up in the US (most probably ExxonMobil just took it home to assess), then Chinese buyers discovered the crude by March-April and for quite some time Liza remained very competitive against similar quality Brazilian grades that have become a staple in Chinese refineries over the years. Europe has become the most recent addition to the list of buyers as the only cargo to load in July – for reasons specified below – went to the French port of Le Havre. In terms of pricing, Liza has oscillated in and around Dated Brent flat with substantial swings during the peak of the COVID-induced market slump.

Just as Liza was expected to reach first-phase plateau production in June (120kbpd), the operators experienced their first major setback when the gas reinjection equipment went out of order. To curb gas flaring, Liza production in mid-June was curtailed to 30kbpd, i.e. a third of what it used to be just a month before that. Some Guyanese media reports went as far as to claim that the gas compressors have been dysfunctional ever since Liza was commissioned in December 2019. Following the malfunction incident, Guyana’s Environmental Protection Agency has asked ExxonMobil to present a Quality Assurance and Quality Control report explaining the gas compressor difficulties it experienced and the extent of gas flaring arising therefrom. According to Guyanese media reports, the US firm continues to flare 12-15 MCf per day, reportedly releasing toxic chemicals into airspace.

By Viktor Katona for Oilprice.com 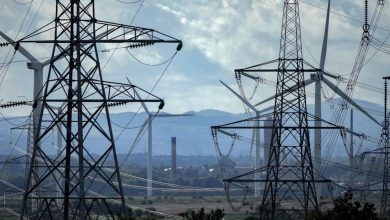 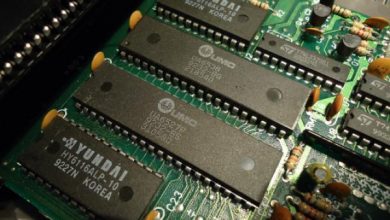 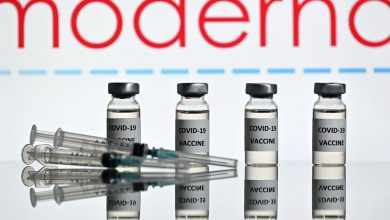 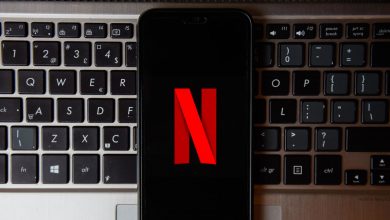