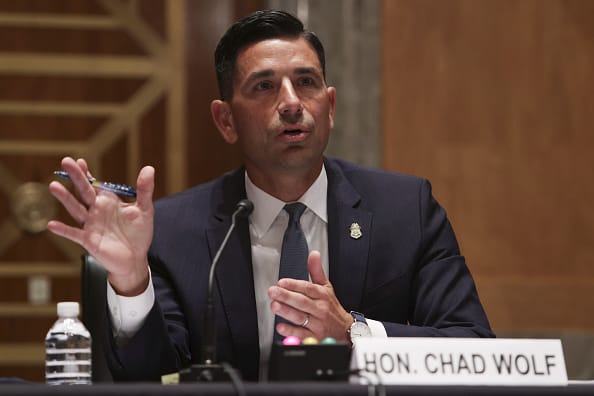 WASHINGTON — A U.S. government watchdog concluded Friday that the top two officials at the Department of Homeland Security were improperly appointed following a slew of hasty resignations at the federal agency.

The Vacancies Reform Act allows for the temporary filling of vacant agency positions that require presidential appointment and Senate confirmation.

Because the department did not follow the proper chain of succession following the resignation of Secretary Kirstjen Nielsen in 2019, officials “who assumed their positions under such amendments, including Chad Wolf and Kenneth Cuccinelli, were named by reference to an invalid order of succession,” according to the GAO’s report.

The GAO, which conducted the investigation at the behest of lawmakers, added in its 12-page decision that it was referring its conclusions to the Department of Homeland Security inspector general. The conclusion does not have the force of law, however.

The White House and DHS didn’t immediately respond to requests for comment.

The latest development comes as Wolf and Cuccinelli face scrutiny over the Department of Homeland Security’s handling of protests sparked by the death of George Floyd.

Floyd, an unarmed Black man, died after a Minneapolis police officer knelt on his neck for about eight minutes. The officer was charged with murder. An independent autopsy found that asphyxiation was the cause of Floyd’s death.

Protests in U.S. cities, including Portland, have at times led to arson, looting and violent clashes with federal officers. 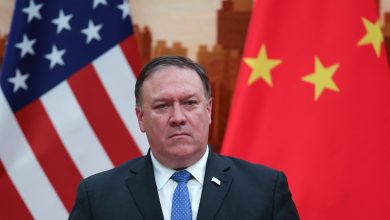 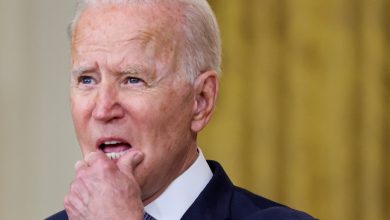 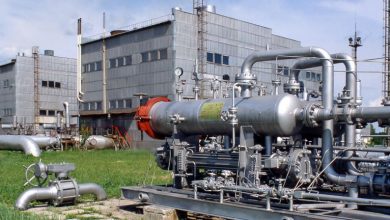 Is Dominion Energy, Inc. (NYSE:D) Trading At A 31% Discount? 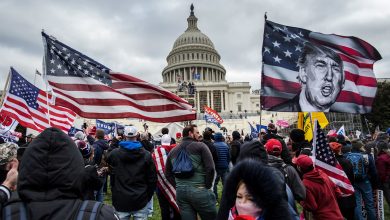