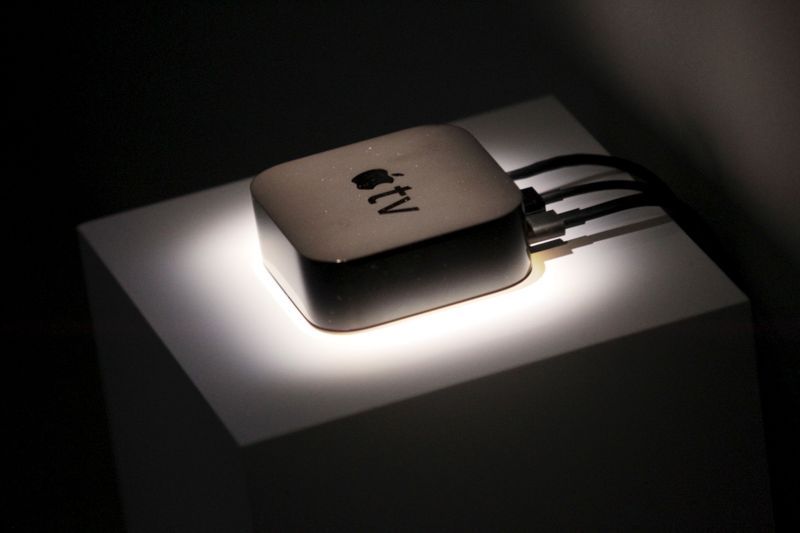 (Reuters) – Apple will begin selling a bundle of ViacomCBS services at a reduced price on its TV+ streaming service, according to a source familiar with the matter.

The bundle is the first of its kind on Apple TV+, which debuted in November with shows such as “Oprah’s Book Club” and Jennifer Aniston’s “The Morning Show”.

Bloomberg reported the news earlier on Thursday, adding that the bundle will be available starting Monday. (https://bloom.bg/33SnxLY)

(Reporting by Kenneth Li in New York and Ayanti Bera in Bengaluru; Editing by Shinjini Ganguli) 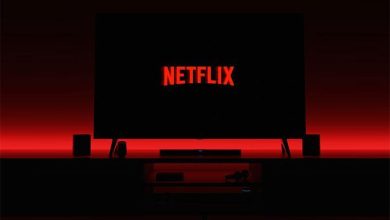 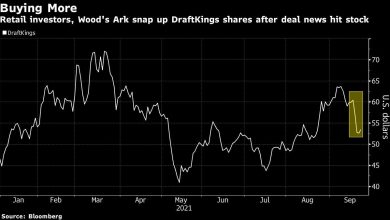 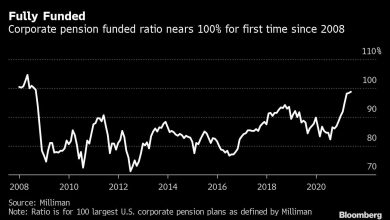 Pensions Are Almost Fully Funded and Coming for Your Bonds 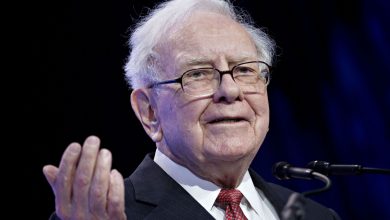