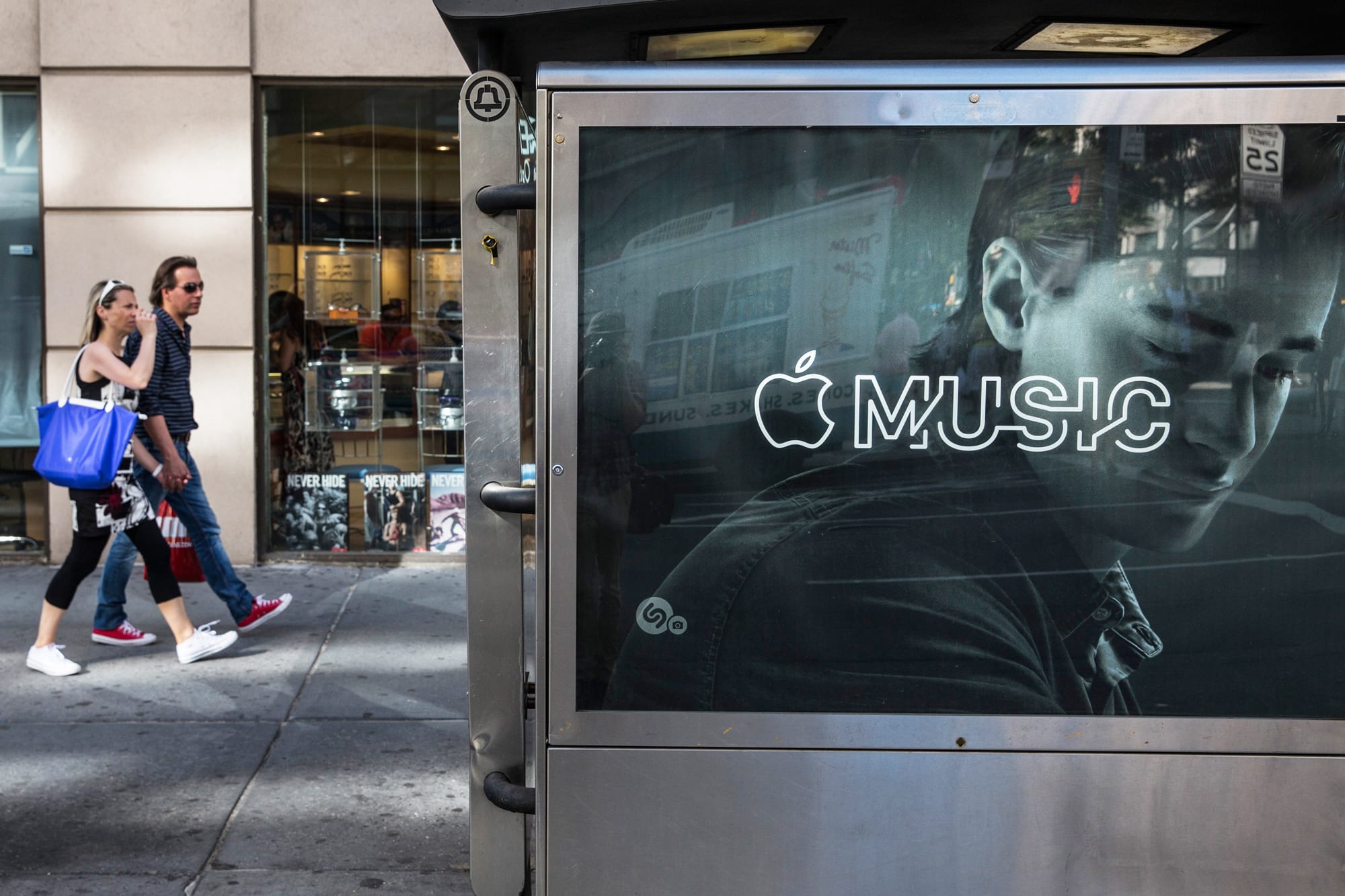 An advertisement for Apple Music is posted on a street in New York.

Shares of Spotify, which competes with Apple Music, dipped slightly in premarket trading. Spotify has made big investments in its platform, particularly in places like podcasts. It recently acquired Joe Rogan’s podcast and launched another from Michelle Obama.

Spotify has been outspoken on Apple’s App Store rules, which require it pay a 30% revenue cut earned through subscriptions that are made through the app on Apple devices. “We applaud Epic Games’ decision to take a stand against Apple and shed further light on Apple’s abuse of its dominant position,” Spotify’s spokesman Adam Grossberg said in a statement to CNBC last Thursday.

Spotify also filed a complaint with the European Commission’s antitrust regulators in March, 2019 arguing that Apple Music has an “unfair advantage” over rivals.

Apple Music Hits will stream “the biggest songs fans know and love from the ’80s, ’90s, and 2000s,” the company said. In addition to daily on-air hosts, Apple will host exclusive shows from the Backstreet Boys, Snoop Dogg, and Meghan Trainor. Another new station, Apple Music Country, will offer both modern and classic country songs. Musicians such as Luke Bryan, Carrie Underwood and Luke Combs will join for some shows.

Apple said it will continue to invest in its radio programming.

Apple Music is available on most platforms including iPhone, Android, Apple TV and Macs. It’s also available through your web browser. 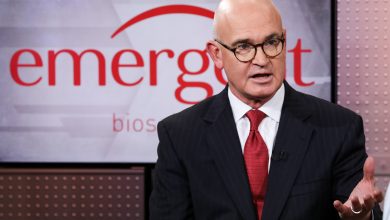 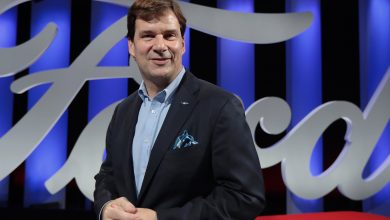 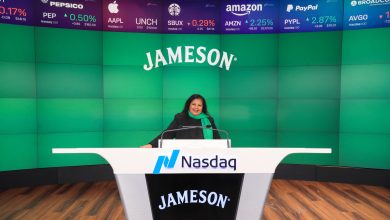 Alcohol almost ruined her life. Now, she’s the CEO of Absolut, Jameson and Malibu: ‘I walked into the fire’ 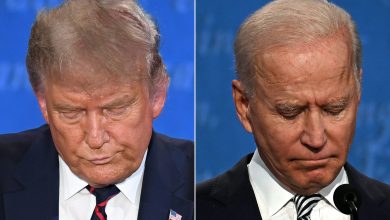 Trump vs. Biden debate rules to change, with possible mic mute, after ugly first round