However, with the economy in tatters, and Wall Street at what appears to be a major disconnect from Main Street, the recent tech driven market rally has raised concerns about the formation of a tech bubble, with Apple one of the potential victims, should it burst.

There’s no doubt excitement is ramping up in anticipation of the iPhone 12’s launch – Apple’s first to boast 5G capabilities. The upcoming fall release will kick off “a major upgrade supercycle and a major upside catalyst for the stock.” Apple’s flagship product is expected to boast MacBook Pro-like performance, with several new major upgrades including AAPL’s new ProMotion next-generation OLED display.

Although the iPhone takes center stage, it is far from the only catalyst. The increasingly important Services segment – which includes the App Store, Apple Pay, Apple TV+ –  “will continue to drive incremental revenue growth and profitability.” Services’ current run rate exceeds $60 billion and “could more than double over the next few years.” In the latest quarterly report, Services revenue grew by 15% year-over-year to a record of $13.2 billion.

Feinseth points out many other reasons to buy into the Apple story. A short list includes the acquisition of payment startup Mobeewave, the addition to the iPhone ecosystem of new acquisitions such as  weather app Dark Sky, and virtual reality content broadcasting company NextVR, the incorporation of AI and AR/VR technologies into its products, last year’s launch of Apple Card in partnership with Goldman Sachs and a balance sheet which boasts $181.60 billion in excess cash.

“The strength of its business model, combined with increasing Services revenue and the upcoming launch of its 5G-enabled iPhone, will continue to drive further share price gains,” Feinseth concluded.

See Apple stock-price forecast on TipRanks)” data-reactid=”32″>The list goes on. But amongst Feinseth’s colleagues, despite the overall bullish tone, there are some Apple doubters. AAPL’s Moderate Buy consensus rating is based on 22 Buys, 7 Holds and 2 Sells. The analysts expect shares to be changing hands at a 13% discount, as implied by the $434.69 average price target. (See Apple stock-price forecast on TipRanks) 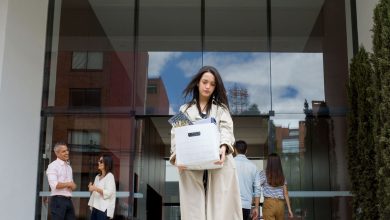 7 things you should do before quitting your job 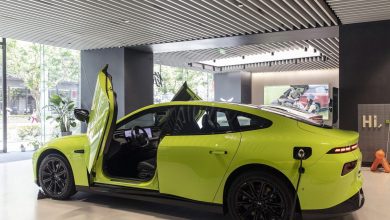 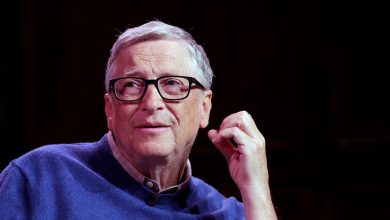 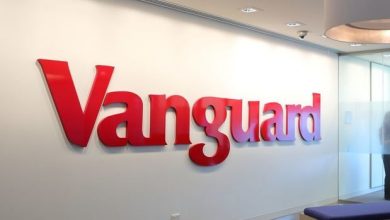