Marijuana plants growing in a greenhouse.

The market was certainly disappointed with Aphria’s earnings report. However, I still believe the company has tremendous long-term potential.

There’s a lot to like about Aphria stock, starting with some of the numbers from the fiscal fourth quarter. Recreational cannabis sales were up 27% from a year ago. That number looks even better compared to the 20% gains in the overall Canadian cannabis market. Aphria is gaining recreational market share from competitors.

In addition, cash burn improved significantly in the most recent quarter. Aphria reported just $37 million in negative free cash flow last quarter, down from $91 million of cash burn in the third quarter. Following the company’s most recent round of bond conversions and equity offerings, net cash at the end of the fourth quarter was $88 million.

“The German [medicinal marijuana] market remains small with only 0.07% of the population registered (60,000 patients enrolled), compared with 1.8% in FL, 3.3% in AZ, and 6% in OK, but it could see explosive growth as more MDs prescribe MJ,” Zuanic says.

Cantor Fitzgerald has an “overweight” rating and $9.35 price target for APHA stock.

The Risks of APHA Stock

I generally agree with Zuanic’s bullish take. But there are also plenty of reasons not to go all-in on Aphria stock.

First of all, Aphria reported a larger-than-expected earnings per share loss in the fourth quarter of 14 cents. That loss dragged the company’s full-year EPS down to an 8-cent loss as well. To make matters worse, the full-year EPS loss was slightly worse than the 7-cent loss it reported in 2019.

One of the biggest reasons for the disappointing earnings number was a $47.9 million non-cash impairment related to Aphria’s assets in Jamaica, Lesotho, Colombia, and Argentina. Bulls might like to dismiss that impairment as a one-off charge. However, former hedge fund manager Whitney Tilson has a more nefarious explanation.

massive fraud” related to properties in Argentina, Colombia, and Jamaica acquired from Scythian Biosciences at a premium valuation that benefited company insiders.

In the fourth quarter, write-downs of those same properties were responsible for the lion’s share of Aphria’s net losses.

How To Play It

At the end of the day, I see more to like than dislike about Aphria stock. However, there is simply too much risk to go all in on Aphria.

Beating Wall Street With Common Sense, which focuses on investing psychology and practical strategies to outperform the stock market. As of this writing, Wayne Duggan was long CGC. 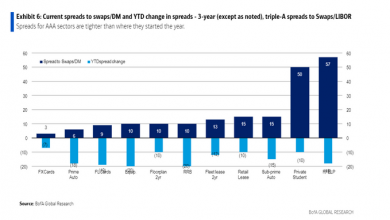 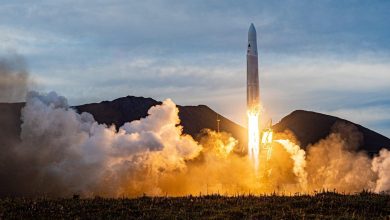