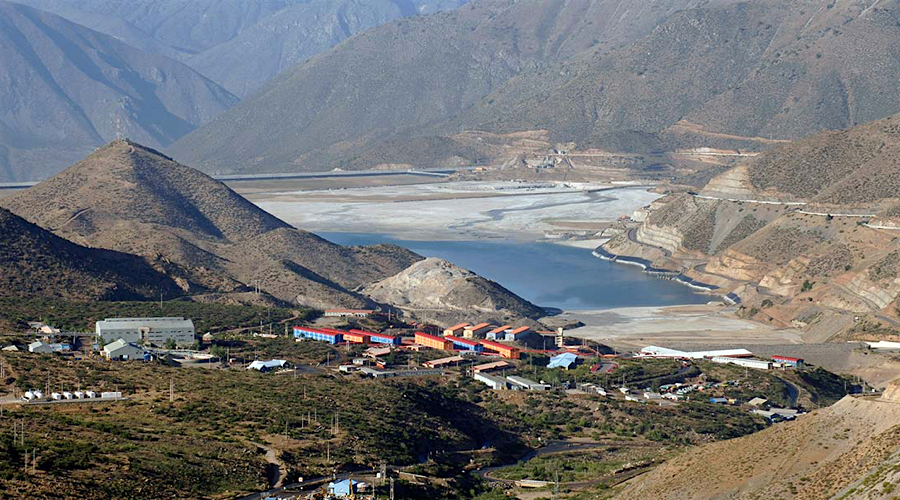 Chilean miner Antofagasta’s (LON:ANTO) profit for the first half of the year dropped as copper production and prices for the metal were affected by the global coronavirus pandemic.

The company, which has resumed growth projects, made a net profit of $135.2 million for the six months ended June 30, down from $302.4 million in the same period last year.

Realized copper prices were 12.5% lower in the period from a year ago, while sales were down 2.2%, Antofagasta said.

The combination of those factors meant that miner’s earnings before interest, tax, depreciation, and amortisation (EBITDA) fell by 22% to $1.01 billion in the January-June period.

Antofagasta said that while disruptions to mining operations in Chile have been minimal, covid-related restrictions triggered projects delays.

The company’s mines have operated with just two-thirds of its workforce during the period also weighed on production.

Antofagasta also had to postpone one of its main growth projects, Los Pelambres expansion. The six-month delay had cost it $50 million (38 million pounds), it said, adding that the redesigning of a desalination plant at Los Pelambres would cost an additional $150 million.

The company declared an interim dividend of 6.2 cents a share, in line with its earnings-linked policy and down from 10.7 cents a year earlier.

The Santiago-based copper producer also highlighted the completion of a contract that would allow all its operations to use 100% renewable power from 2022 at lower cost.

Antofagasta is just one of the major copper miners affected by the global pandemic.

Wood Mackenzie estimates that about 700,000 tonnes of new copper supply has been pushed out of 2022 expectations by delays, compared to previous forecasts.

The International Copper Study Group (ICSG) said in its latest report, published on Tuesday, that global mine production declined by 3.5% in April. That was the first full month of pandemic-related disruptions in the copper industry.

News of further disruption have pushed copper from doom to boom in the space of a couple of months.

Chile-owned Codelco, the world’s no. 1 copper miner, has halted some expansion projects and pulled back on production.

BHP (ASX, LON, NYSE: BHP) has announced it would scale down activity at its Cerro Colorado mine, also in Chile, the world’s top copper producer.

Prices for the industrial metal, also used in renewables, climbed to a two-year high of over $3 a pound on Wednesday as Rio Tinto delayed restarting a smelter at its Kennecott mine in Utah. 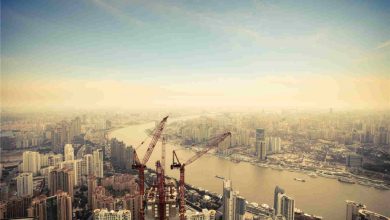 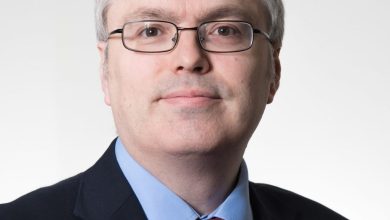 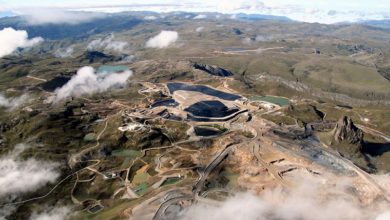 Boroo completes acquisition of Lagunas Norte mine in Peru 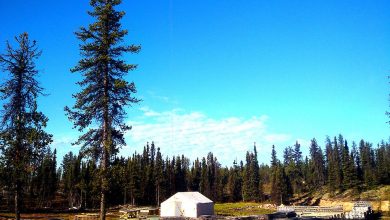